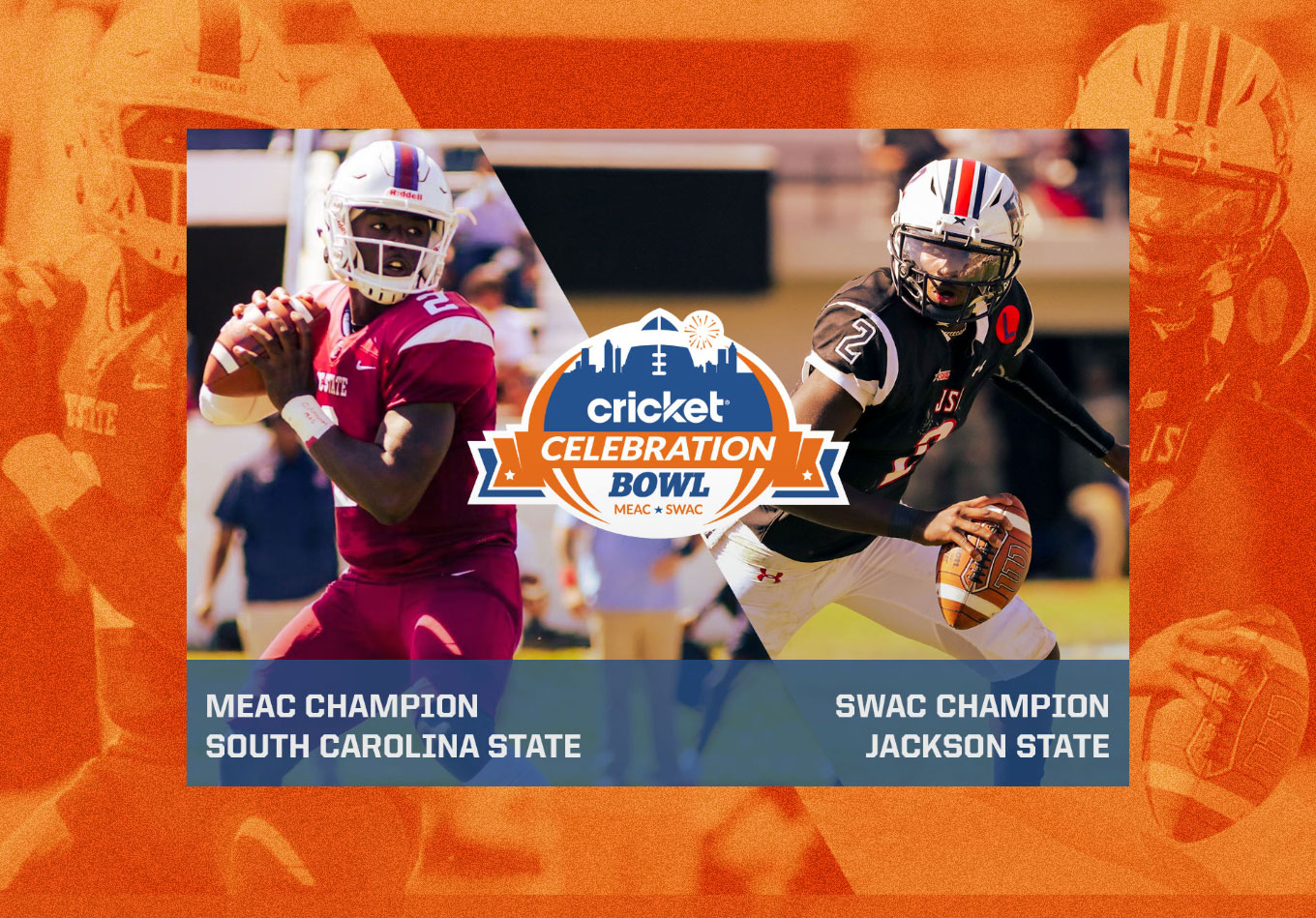 The year in HBCU football has belonged to Jackson State, Deion Sanders and the Southwestern Athletic Conference, but there’s one final hurdle, and it’s a pretty big one.

Meeting for the first time in 30 years, the two programs are appearing in the season-ending bowl for the first time, with the MEAC having captured four of the first five matchups, albeit with former member North Carolina A&T. The Celebration Bowl was last held in 2019 because last year’s game was canceled due to the pandemic.

Sanders, named the FCS coach of the year in winning the Stats Perform Eddie Robinson Award, will square off against Buddy Pough, the dean of HBCU coaches on the FCS level.

5 Key Factors – 1. Jackson State secured a ninth straight win by capturing the SWAC championship game on Dec. 4, while South Carolina State will be coming off the MEAC champion’s annual four-week layoff from the regular season. 2. Each defense seeks pressure on the opposing quarterback. SCSU boasts the defensive end duo of Jeblonski Green and Patrick Godbolt, and JSU has allowed too many sacks (33). JSU’s defense leads the FCS in sacks (52), with Houston second individually in sacks per game (1.21). 3. Offensive balance will help SCSU combat a JSU defense that ranks second in the FCS in fewest yards allowed per game (255.9). Flowers heated up toward the end of the regular season, averaging 127.7 rushing yards with five overall touchdowns over the final four games. 4. Ball security is vital. No FCS team has fewer fumbles than SCSU (just two – both lost), but the Bulldogs have thrown 13 interceptions. JSU’s Shedeur Sanders, the Jerry Rice Award recipient as the national freshman of the year, has an outstanding TD pass-to-interception ratio (29-to-6), but the Tigers have fumbled 19 times and lost 13 of them. 5. SCSU’s kickers have been stronger than JSU’s, but the Bulldogs coverage teams have been below average and the Tigers feature two dominating returners – Isaiah Bolden has averaged an FCS-high 36.9 yards and scored two TDs on 16 kickoff returns, while Warren Newman has scored once on 25 punt returns and averaged 16.9 yards, ranking third nationally.