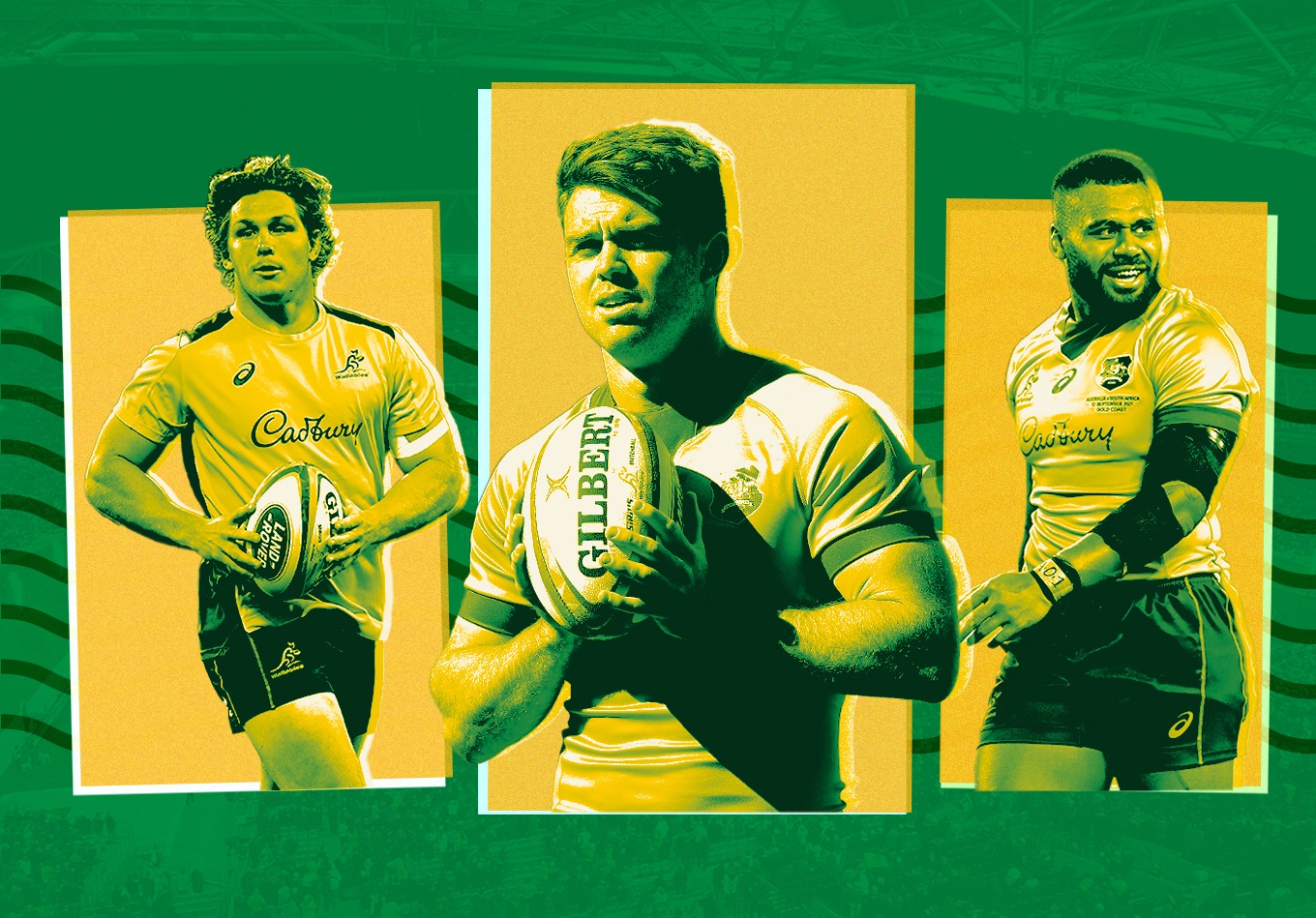 What’s the Secret Behind the Wallabies’ Resurgence?

In February 2020, Australia slumped to seventh in the IRB World Rankings, their lowest ever position in the standings.

Fast forward just 20 months later though, and they find themselves sitting in third off the back of recording four consecutive wins in the Rugby Championship for the first time since its inception.

So, as they prepare to kick off their tour of the UK against Scotland at Murrayfield this Sunday, we look at just how the Wallabies have managed to bounce back from a historic low in such a short period of time. We assess the key areas they’ve excelled in, and the players who have led them back into the fold of rugby’s elite.

Following a disappointing quarter-final exit to England at the 2019 World Cup, head coach Michael Cheika resigned, with his successor Dave Rennie inheriting a side perceived to be far behind their Southern-Hemisphere rivals.

One key area for improvement lay in the tackling department. In Cheika’s penultimate Rugby Championship campaign, he watched his side miss an average of 26.3 tackles per match, which is extremely costly in a competition filled with such clinical opposition.

The following year, during Rennie’s first taste of the tournament, they would lower that number to 17.8. Albeit a significant step in the right direction, this was still the joint highest in the competition alongside Argentina.

In this year’s edition though, they went from bottom of the pile right to the very top, only missing 12.3 tackles per 80 minutes, resulting in an impressive 88.44% success rate.

They were led in this effort by the likes of Matt Philip, Rob Valetini and captain Michael Hooper, all of whom recorded a tackle success rate in excess of 92%.

Further progress is evident when looking at their turnover rates, both won and conceded.

2020 finished with Australia conceding the most turnovers out of any team, along with winning the fewest turnovers. This year though, they flipped the script on its head and managed to record the best numbers in both metrics, turning the ball over on 36 occasions throughout their campaign, whilst relinquishing control of it just 10 times per match.

They were again led in this effort by the inspirational performances of long-serving captain Michael Hooper, who recorded five turnovers throughout the campaign, second only to Argentina’s Julian Montoya.

This, along with a retention rate of 95% at the breakdown, also the best in the competition, afforded the Australian backline a solid foundation on which to build their attacking platform.

The Aussie backs used this base to great effect, significantly bolstering their output across the board.

The main leaders for the Wallabies in these categories were Andrew Kellaway and Same Kerevi.

Along with improving the quality of their attack, they also made it show on the scoreboard. During the first Rugby Championship of Rennie’s reign, Australia scored a measly 0.89 points on average for every trip to the opposition 22. That jumped to a much more efficient 2.4 this year.

Whilst Kerevi and Kellaway’s combined total of nine tries was crucial in this regard, credit must also go to the goal-kicking of the talismanic Quade Cooper, who was brought back into the international set-up following almost four years out. Nailing 18/24 attempts at goal, he helped ensure that Australia recorded the highest success rate from the kicking tee of any of the Southern Hemisphere sides.

All this culminated in the Wallabies scoring 11.7 more points per match on average compared to the previous year, which proved pivotal as they rounded out their campaign with double victories over both South Africa and Argentina.

Attention will now shift to the end-of-year tests for Australia, as they prepare to face Scotland, England and Wales, with questions still remaining as to whether or not they can sustain this form, especially after an unconvincing result against Japan last week. Matters have been complicated further with both Cooper and Kerevi, who was sorely missed against the Brave Blossoms, unable to join the touring party. Will we continue to see the Wallabies establish their credentials as 2023 World Cup contenders, or will they suffer without two of their main stars? One thing’s for sure: it’ll make for box-office viewing either way.