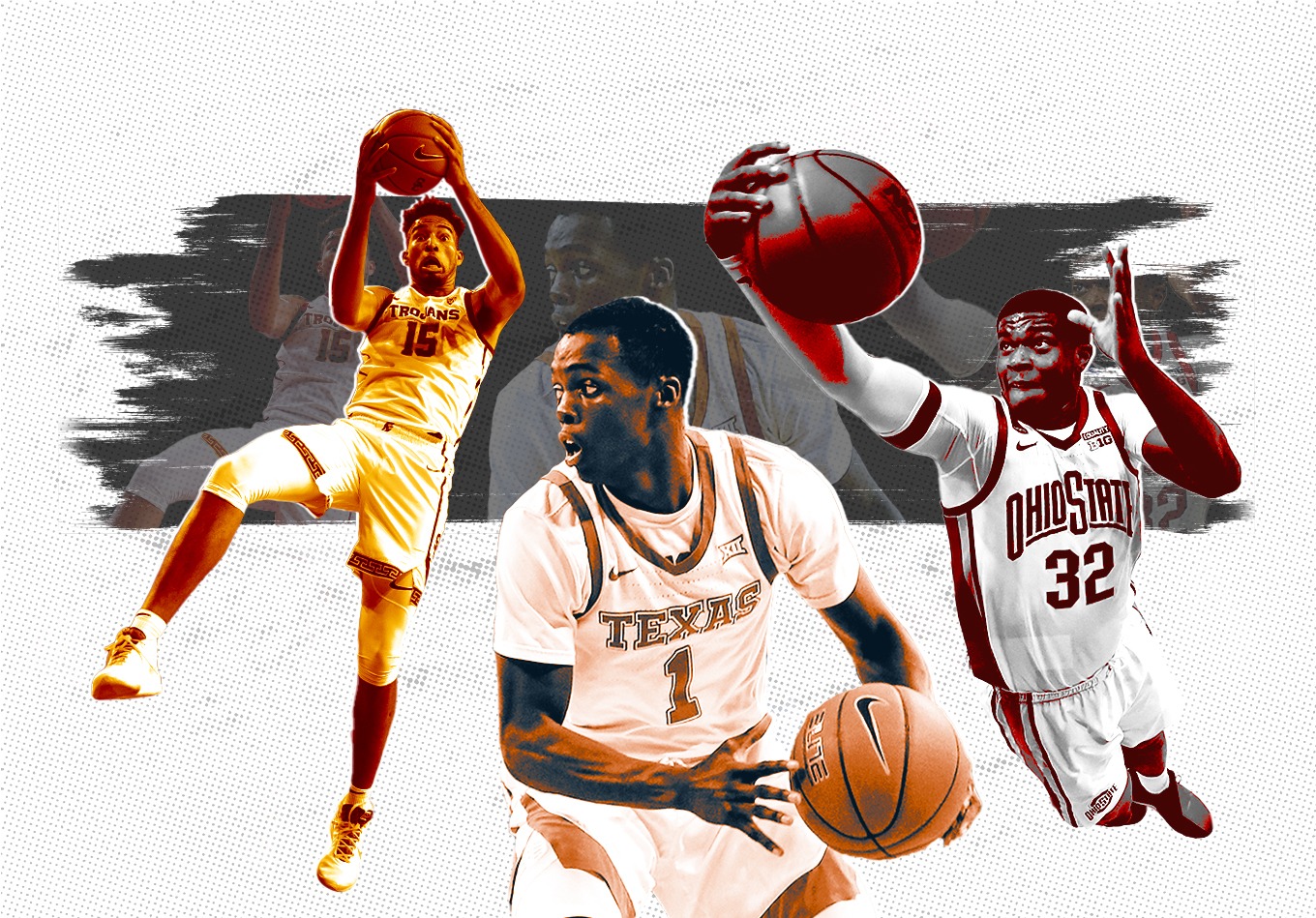 The Big Ten was considered almost unanimously to be the best conference in the nation last year because of its depth, but the league fell flat in the NCAA Tournament.

Not one Big Ten team made it to the Final Four while teams like Ohio State, Illinois and Iowa failed to even reach the Sweet 16. Despite this, it looks to be the best conference in the country once again this season, according to our TRACR rankings.

What is TRACR exactly? For the preseason version of our college basketball ratings, the model measures the strength of the team from the previous season and adjusts for the incoming features this season, such as the team’s experience and incoming recruits. Overall, it’s a rating adjusted for the team’s conference and roster for the season.

These data points are trained on over 15 years of college basketball data. Factoring these inputs together produces an accurate measurement into how the team will perform in the season.

Within the rankings, a few other things stand out. Here are some that might clarify or highlight the reasons why teams are placed in their spots:

Back to the Big Ten

While teams like Wisconsin and Iowa may not be as strong compared to last year, TRACR projects both teams to have solid years. Perhaps more importantly is how strong Michigan, Illinois and Ohio State can be.

Michigan lost Franz Wagner, Isaiah Livers AND Mike Smith, but return Hunter Dickinson and Eli Brooks while also adding two five-star recruits in Caleb Houstan and Moussa Diabate. Kofi Cockburn, who is back at Illinois after he considered leaving for the NBA Draft, might be part of the best guard-center duo in the country with Andre Curbelo. Expect Ohio State’s E.J. Liddell to be a candidate for the national player of the year award.

While its top teams can compete for a national title, the Big Ten also has teams that can make a run. Maryland returns a talented team while adding transfer guard Fatts Russell from Rhode Island. It certainly possible that Mike Woodson brings Indiana back to the national stage and Iowa is still a talented team without Luka Garza.

And in addition to Michigan, Illinois and Ohio State…

The model has Purdue at 16th overall, which might disappoint a few fans. The Boilermakers are ranked seventh in the AP Top 25, ahead of conference foes Illinois (11) and Ohio State (17). That said, there’s not much of a difference between Memphis, ranked 10th in TRACR, to Purdue.

The model weighs heavily on both how a team performed last year and how much the team is bringing in this season, and last year’s 18-10 performance was not as strong as others in the conference. However, the Boilermakers have experience with Trevion Williams and Sasha Stefanovic, and still have a presence down low with 7-foot-4 sophomore Zach Edey. Freshmen Trey Kaufman and Caleb Furst can make immediate impacts as well.

Purdue has a chance to win the Big Ten title and go on to compete for a national championship.

UCLA is ranked No. 2 in the preseason AP Top 25, and for good reason. Mick Cronin’s Bruins made an incredible run to the Final Four last year and return the same cast. They also added five-star recruit Peyton Watson.

And while the model weighs how well each team performed towards the end of last season as well as the added and returning talent, UCLA’s TRACR ranking (No. 15, 23.1) profile doesn’t exceed that of USC’s (No. 8, 26.3).

USC is unranked, which is baffling. The Trojans lost Evan Mobley to the NBA, but still have Isaiah Mobley (Evan’s brother) and Isaiah White. The team is still tall and will be a defensive force. Malik Thomas can be another option for the offense.

Regardless of whether the model is overvaluing USC’s potential, voters should recognize the team’s talent and rank the Trojans next week.

The Longhorns looked like they might flame out following their NCAA Tournament first-round loss to Abilene Christian and Shaka Smart’s departure to Marquette.

But they’ve responded by welcoming back six of their top seven scorers from last season, hiring a top-tier coach and finding top talent in the transfer portal.

Andrew Jones is one of the best stories of college basketball over the past decade after recovering from leukemia to be Texas’ top scorer. Marcus Carr may be the best grab from the transfer portal in the offseason – the senior averaged 19.4 points and 4.9 assists with Minnesota last season. And Chris Beard coaching this team will be something special.

Our ratings still only have the Longhorns third in the Big 12, but it wouldn’t be surprising if they win their first Big 12 regular season title since 2007-08.

The Ramblers should be in the hunt for a Missouri Valley Conference title once again despite losing one of the school’s greatest players in Cameron Krutwig. In addition, head coach Porter Moser left for Oklahoma after an eight-year stint that changed the face of the program.

Still, Loyola returns the rest of its starting lineup from a 2020-21 team that went 26-5 and reached the Sweet 16 of the NCAA Tournament. Longtime assistant coach Drew Valentine has been promoted to head coach, Braden Norris and Keith Clemons are two of the best 3-point shooters in the nation and Lucas Williamson and Aher Uguak are excellent defenders.

The MVC, though, looks to have tougher competition with Drake and a healthy Northern Iowa squad. The Ramblers are small, but they can shoot. If 6-foot-10 center Jacob Hutson can play anything like Krutwig, Loyola just might be able to put together another NCAA Tournament run.

The Big East is projected to be the third strongest conference, followed by the Big 12, ACC, and Pac-12. The Big 12 will be top heavy with Kansas (No. 6, 28.1 TRACR) and Baylor (No. 7, 27.4), but teams like Kansas State, TCU and Iowa State are projected to be worse than an average Division-I team.