If you want evidence that the Premier League’s top three sides may be a cut above the rest, then a glance at that old-fashioned yet telling metric, goal difference, is informative. Chelsea are on +26, Manchester City +19 and Liverpool +24. West Ham, a team famous for rarely ending top-flight seasons having scored more goals than they let in, are on +9 and then after that it’s Palace on +1, Wolves on zero and 14 teams with a negative figure.

This sounds like it might be a rare situation and an exhaustive look through the football records books confirms that it is. To have as many as 16 teams with a goal difference of +1 or lower 12 games into a campaign has happened only once in English top-flight history, back in 1973-74. People didn’t even care about GD in those days as it was still the slightly confusing goal average era, but just like this season, Manchester United were in a difficult moment. By the end of ’73-74, United had been relegated, just six years after being the champions of Europe. Although they did allow their goalkeeper Alex Stepney to take and score two penalties, something certain managers at contemporary Manchester football clubs could take on board.

Penne Back on the Menu in Italy

This time last season English football was philosophically asking itself “how many penalties is too many?” after a combination of VAR and handball interpretation saw them being handed out at a rate that would have resulted in 300 across the season at one point. It slowed down as the season progressed, although the 125 spot-kicks was still a Premier League record. This season, however, the Premier League has seen fewer penalties awarded than any of the other big five leagues. Instead, the home of the penalty is undoubtedly Serie A, which has seen 61 so far, or 0.48 per game and only 16 fewer than the division saw in the entirety of 1994-95.

Finally, spare a thought for Ligue 1 goalkeepers who have not made a single penalty save yet this season. Of the 41 spot-kicks taken, 38 have been scored with the other three sent off target, two of them by Nice’s Amine Gouiri. Just hit the target, son, you don’t need to worry about the keeper.

At the start of November The Analyst Diary flagged up Morecambe’s Cole Stockton and his propensity to score from long range, so it wasn’t entirely surprising to see him score an outrageous winner against Fleetwood from just inside his own half. The winner of the League One goal of the month award for September, he now surely has November’s award wrapped up as well.

To put his long-range antics into some sort of context, he has now scored more very long-range league goals this season than Harry Kane and Lionel Messi have combined from anywhere on the pitch.

As well as containing one of the most pleasant airports in Europe, Toulouse is also the current home of former journeyman English striker Rhys Healey, who once made four appearances in the Premier League for Cardiff City. Toulouse signed Healy last year from Milton Keynes, which does not contain one of the most pleasant airports in Europe, and in his first season in Ligue 2 he scored a respectable 14 goals in 32 appearances. This season, though, he’s gone up a level and already has 12 goals, four of them coming on Saturday against Sochaux, in a 4-1 win that sees Toulouse maintain their promotion charge. Keep up this form and the club could win Ligue 2 for a fourth time and in 2022-23 Rhys Healey could be sharing a pitch with Lionel Messi. 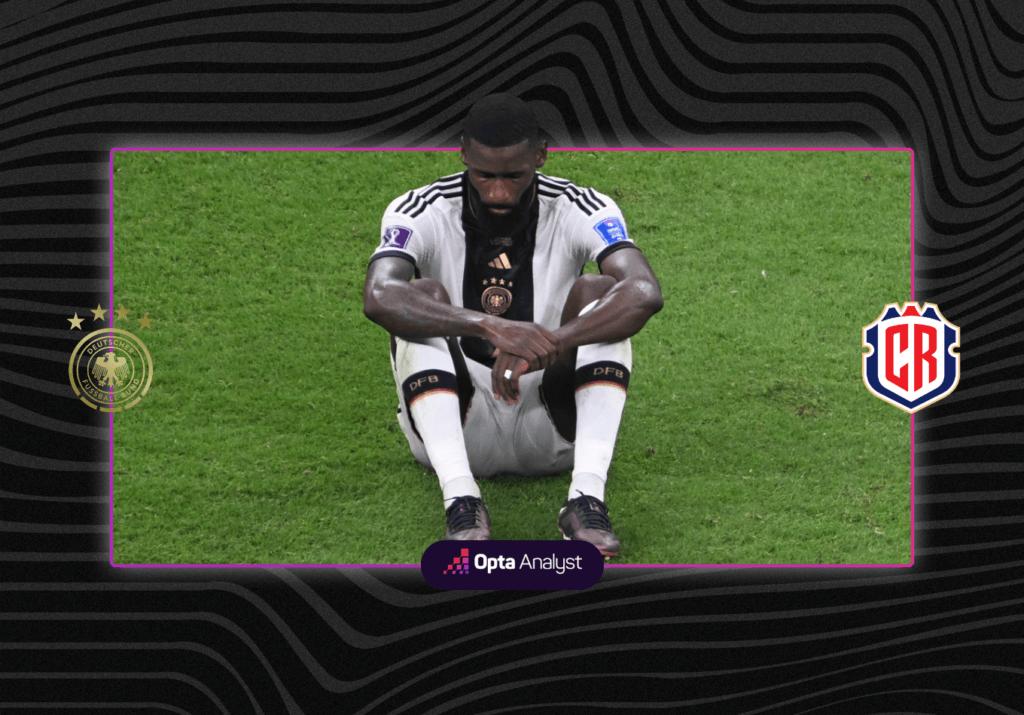 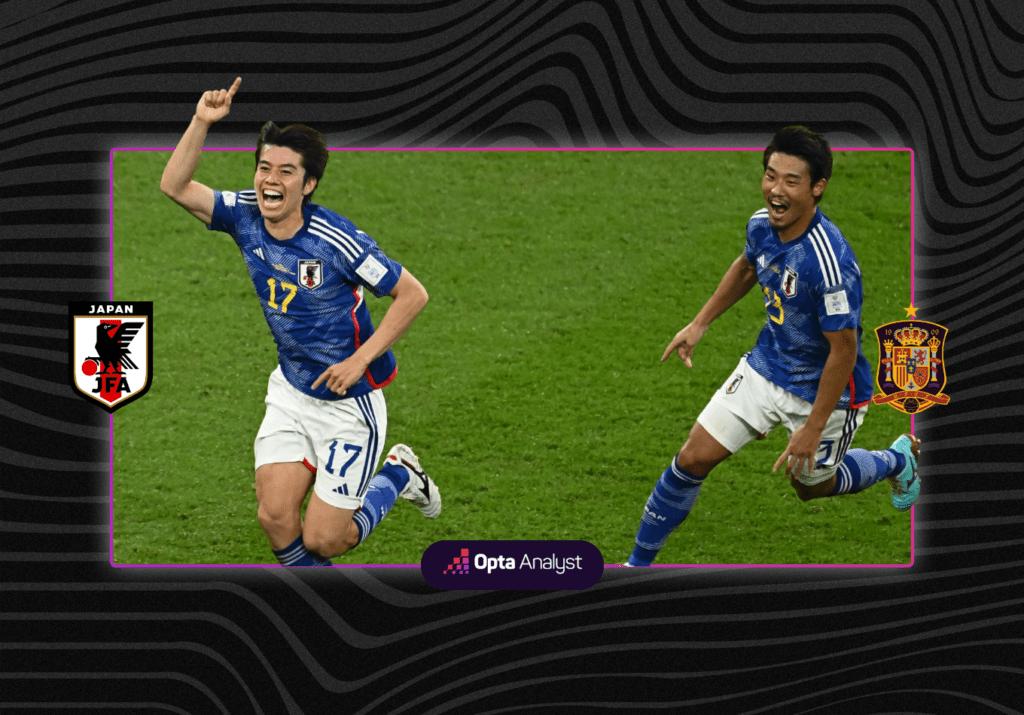 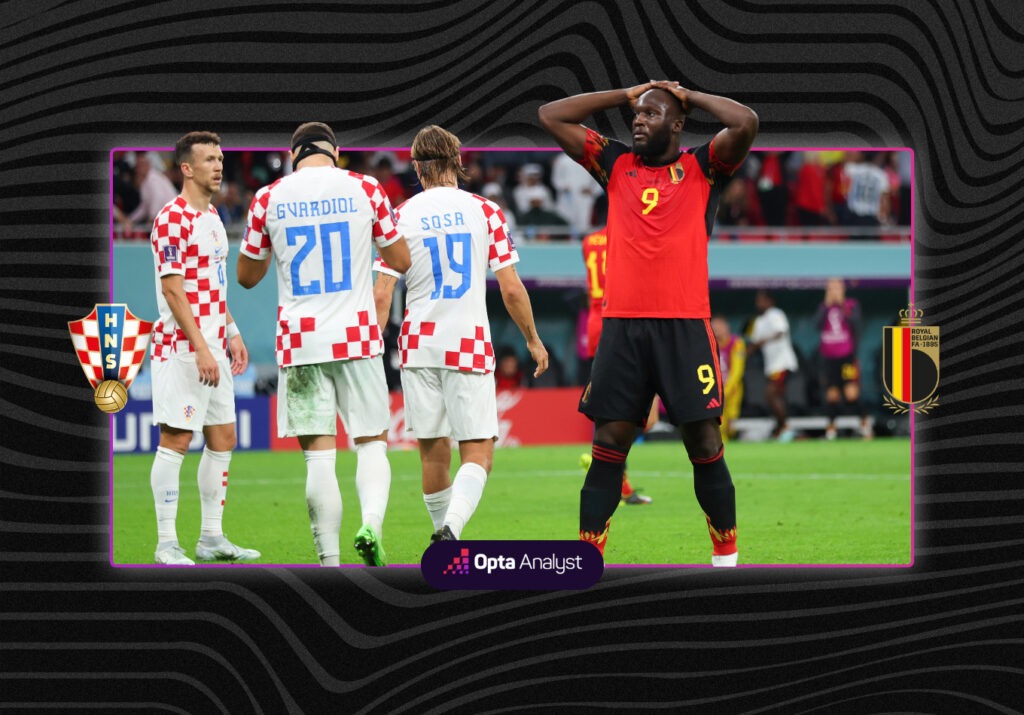