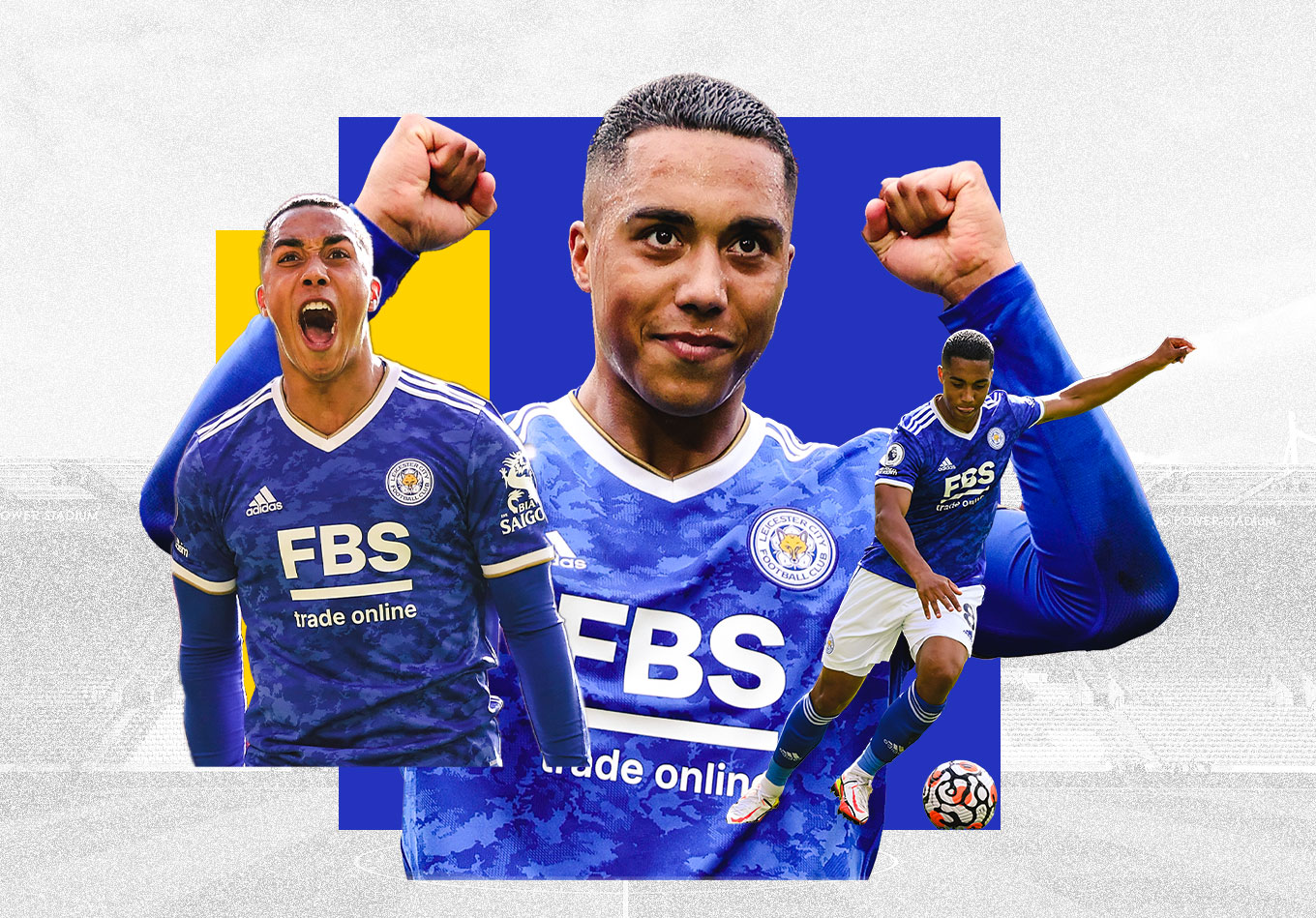 Youri Tielemans: Why Leicester City Star Is One of the Premier League’s Best Midfielders

Leicester City have turned their form around in recent games, but Youri Tielemans has kept his standards remarkably high in 2021-22.

A run of two wins in nine games in all competitions had led to all sorts of head-scratching, not to mention a few worried mumblings about Brendan Rodgers and whether he might think fifth place, an FA Cup and a Community Shield was as much as he could realistically achieve at the King Power Stadium.

Things have looked a little less scary in the Halloween season, though. That emphatic 4-2 win over Manchester United kick-started a run of four consecutive victories (well, three, plus a shoot-out win against Brighton and Hove Albion in the EFL Cup). OK, they conceded eight goals in those four games, but one thing at a time.

Ironically, perhaps the biggest concern for Leicester right now is the major positive of their season: the form of Youri Tielemans. The Belgium international is being linked with new clubs with every passing man-of-the-match display amid little obvious progress in talks to extend his contract, which expires at the end of next season.

Liverpool, Manchester United and Bayern Munich are just some of the sides said to be interested in the midfielder, described by Rodgers as both “a really gifted young player” and “a really respectful guy”.

It’s tricky to back up the latter with numbers, so we’ll take Rodgers’ word on that. As for being a talented footballer, there can be little argument. Not only is Tielemans Leicester’s standout performer, but he has also been arguably the finest midfielder in England in 2021-22.

Signed initially on loan from Monaco in January 2019, Tielemans has come to define the Rodgers era at Leicester as much as the manager himself. After all, he’s only missed seven out of 126 matches in all competitions since the former Liverpool boss took charge of his first game, shortly after Tielemans had made the move from Monte Carlo.

Since his debut against Tottenham on February 10 two years ago, Tielemans has played more Premier League games (97) than any other midfielder. He is one of just three midfielders, along with Declan Rice and Matt Ritchie, to play in every minute of 2021-22, and his 65 consecutive appearances represent the longest active such streak in England’s top flight (James Ward-Prowse’s 102-game run came to an end on October 16).

Among Premier League midfielders, only Pierre-Emile Hojbjerg (780) has had more touches of the ball this season than Tielemans (707), while only the Tottenham man (626) and Liverpool captain Jordan Henderson (565) have attempted more passes than Leicester’s Mr Reliable (542).

The most obvious – and visually striking – aspect of Tielemans’ play is his long-range shooting. He has a real knack for kicking the ball into the opposition goal from a long way away, and at particularly important moments.

This year alone, there was the FA Cup final rocket against Chelsea, the thunderbolt in the 2-1 win at Brentford and that impudent curler against Manchester United (one that may or may not have been an attempted cross). Four of Tielemans’ goals in 2021 have come from outside the box, which is a tally no Premier League player can surpass.

Still, Tielemans’ midfield role at Leicester is hardly of the free-scoring Frank Lampard ilk. The best of his attacking output comes in creating openings for others. Since his Premier League debut, only Bruno Fernandes (127), Jack Grealish (166) and Kevin De Bruyne (190) have created more chances from open play than Tielemans (115). It’s a figure that’s helped Leicester to 171 league goals in his time at the club, a tally only bettered by Liverpool (210) and Manchester City (232).

Although Leicester’s early-season form fell short, Tielemans seemed to embrace the burden of expectation. There are just four midfielders this term to create more chances from open play than him, and all of them tend to inhabit more advanced roles in their sides.

Tielemans, then, has grown increasingly effective in the decisive moments of a period of possession, the kind where more advanced playmakers tend to thrive. But in Leicester’s 3-4-1-2 system, where he sits at the heart of midfield, he is expected to contribute much more – and does.

As can be seen in his high touch and pass count, Tielemans is at the centre of Leicester’s efforts in possession. Among Premier League midfielders this season, he has been involved in the highest number of open-play sequences (458), defined as a passage of play that belongs to one team and is ended by defensive actions, stoppages in play or a shot. In such sequences to end in a shot, only West Ham’s Said Benrahma (53) and that man Fernandes (68) have had more involvements than Tielemans (51).

This is balanced by his work without the ball. Of those five top-ranked players for open-play chances created in 2021-22, Tielemans has won by far the most tackles (11) and possession in the middle third of the pitch (33). He is a combative as well as a creative force, and nowhere was that more apparent than in Leicester’s defeat of United this month

Alongside the improving Boubakary Soumare, Tielemans was the best player on the pitch against Ole Gunnar Solskjaer’s Red Devils. He had the most shots (four) and created the most chances (three) of any Leicester player and, level with Soumare, won possession the most for his side (seven times). Meanwhile, his 66 completed passes, 41 of which were in the United half, and 96 touches were the most of anyone in the game.

Simple offloads of the ball are to be expected from central midfielders, of course, but this was not an exercise in mere sideways passing. The variety of his distribution, the commitment to breaking lines and advancing play into the United half was clear. This was a performance worthy of capturing the interest of some of Europe’s grandest clubs, as well as a bit of leeway when it comes to judging whether he meant that goal.

Tielemans has come to represent the best things about Rodgers’ Leicester: talent, tenacity, and tactical acumen. He’s a player who has won admiring glances from across the continent and one who faces a big decision in the months to come over his future.

For now, Leicester fans, he’s yours to enjoy.