One of the most infuriatingly effective techniques in an argument is to remain completely calm as the other party really does not. It works in a football game too, as ably demonstrated by Liverpool in their epoch-defining 5-0 win at Old Trafford on Sunday. Manchester United ended the game with six players booked and Paul Pogba the recipient of a red card for a horror tackle on Naby Keita. The visitors, in contrast, completed their afternoon of psychological destruction in Manchester with not a single card on their record. It was a disciplinary gulf as well as a goalscoring one, something underlined by the fact that it is the first game in Premier League history to see one side get seven cards while the other didn’t get any. Students of west London derbies may recall that a particularly unpleasant game between QPR and Chelsea in October saw a gap of seven cards too, but QPR had two yellows to Chelsea’s two red cards and seven bookings. All of which means that not only did Liverpool deal their historic rivals a deep blow on Sunday, they did so in the most serene manner possible.

By now the news that the Premier League saw as many hat-tricks this weekend as it did in the whole of the 2006-07 season has gone mainstream:

But people have also been wondering whether, ignoring the barren wastelands of 2006-07, a single round of Premier League action has seen three hat-tricks before? The short answer is yes, and the most recent instance was precisely two years ago, when Jamie Vardy and Ayoze Perez both scored trebles against Southampton on that never-to-be-forgotten Friday night, and then Christian Pulisic scored three goals for Chelsea at Burnley a day later. Combine this information with the fact that all five Premier League games that Manchester United have lost by a five-goal margin have come in October and you are left with the feeling that the 10th month of the year more than deserves its spooky reputation.

Watford let in five to Liverpool last weekend (hey, it happens) and then stuck five past Everton this time round to send vloggers wild with delight. As we revealed on our rolling blog on Saturday this was the first time since Everton in 2018-19 that a team has bounced back so emphatically but a few people have wondered how common it is, and how that has changed over time. Well, of the 123 instances of it happening in English top-flight history, 20 of them came in the 19th century, and a further 56 of them between 1900 and the Second World War. Yes, it won’t surprise anyone to learn that historic football was unpredictable and semi-random in nature. Moving on to modern times, what Watford did in the past two rounds has only happened seven times since the 1970s, so if it felt surprising when you learned what Claudio Ranieri’s team had done on Saturday, be happy, because fans in 1934-35 experienced it seven times in one season and it probably felt boring to them.

No-one ever agrees with the fourth official when he, or she, raises the electronic board to show how much injury time will be added. In most forms of entertainment, getting some additional time for no extra cost would be good, but if you are supporting a team who are hanging on in a game then it’s highly unwelcome. Crewe supporters will emphasise after they saw their side lose at Wycombe on Saturday, letting in a goal in the 97th minute. It’s no surprise then, perhaps, to see both of those clubs in the top five for longest average games this season (90 minutes plus first- and second-half injury time), along with fellow League One sides Shrewsbury and Charlton. League Two is represented twice, meaning that this season, on average, players being paid less than their peers in higher divisions are working for longer, which doesn’t seem entirely fair. At the other end of the scale, the team with the shortest games this season are Norwich (96m13s), almost as if referees are feeling sorry for the Premier League strugglers and only adding the bare minimum of additional time. Heart-warming, really. 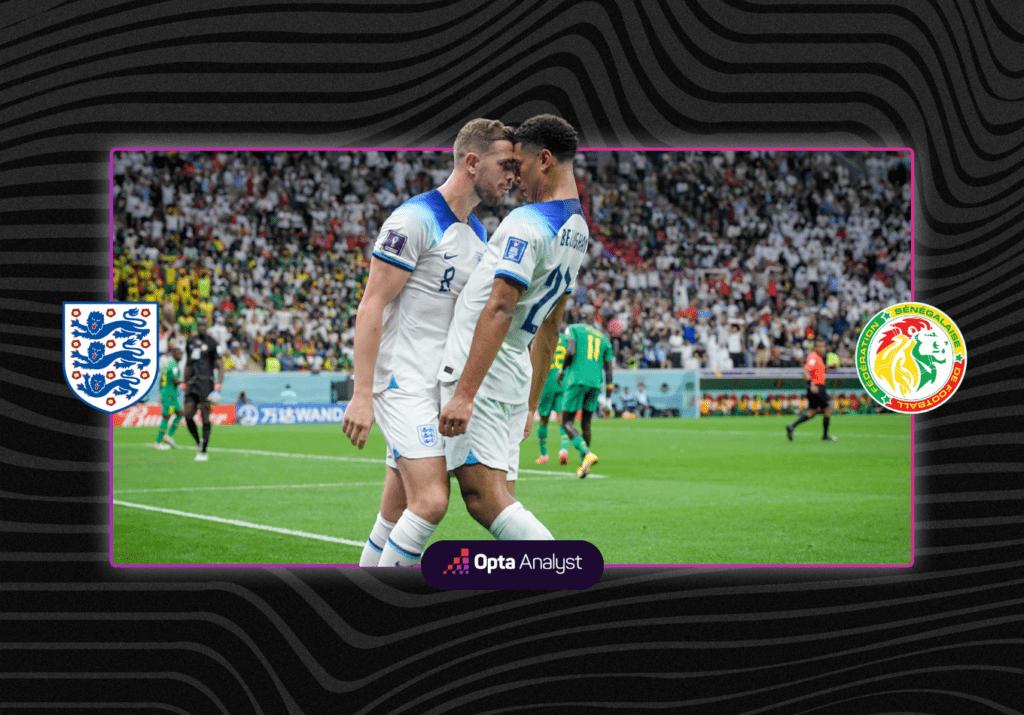 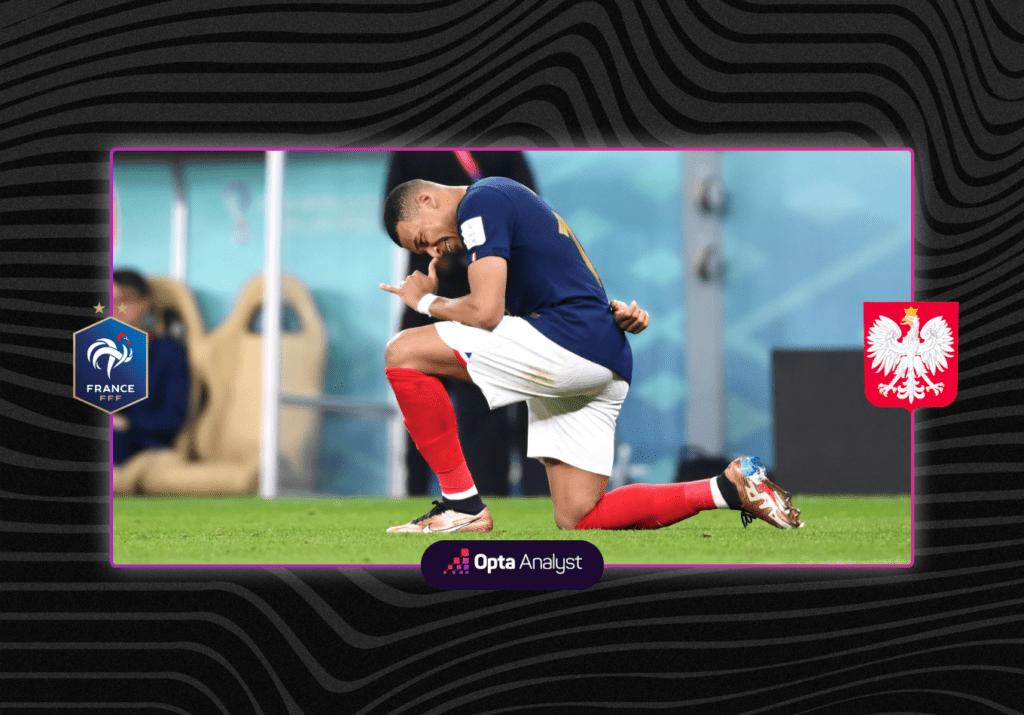 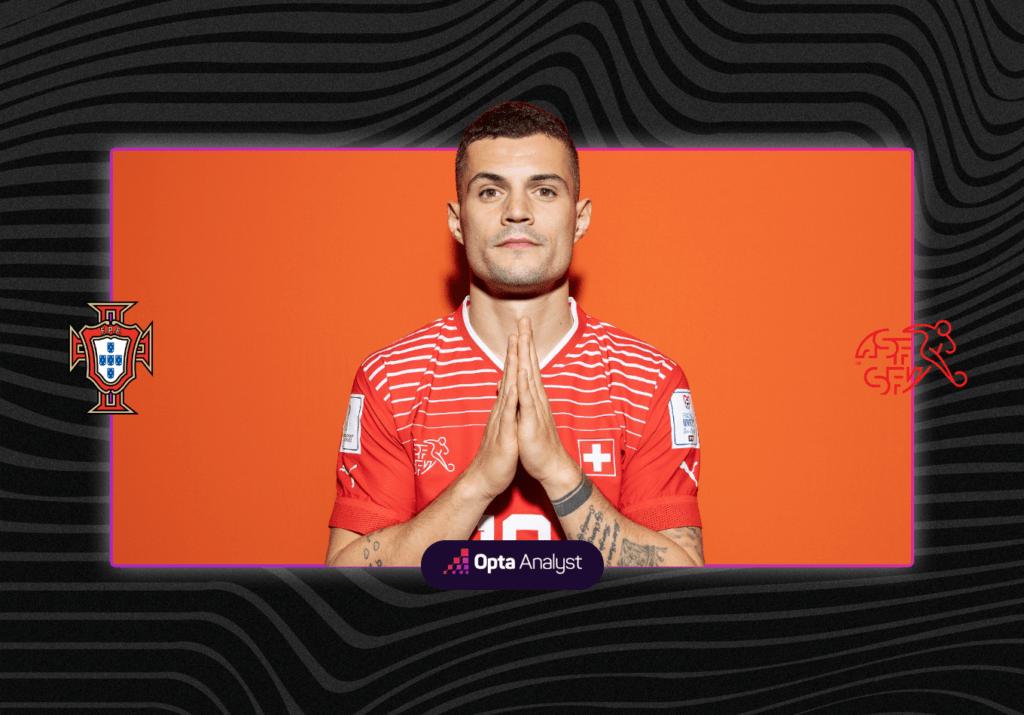 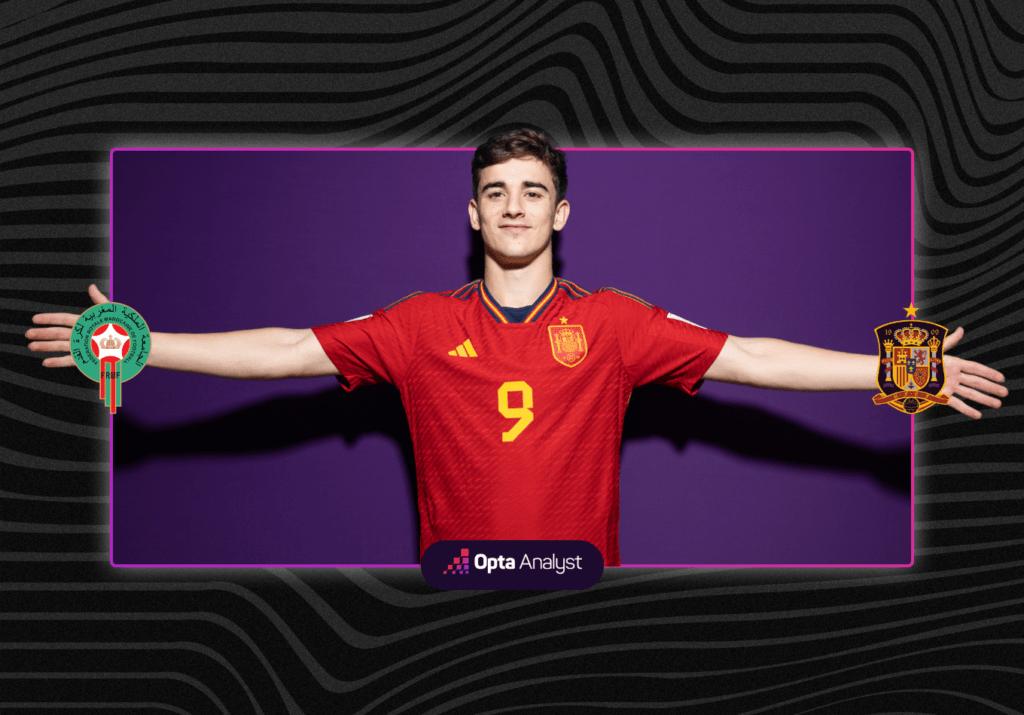