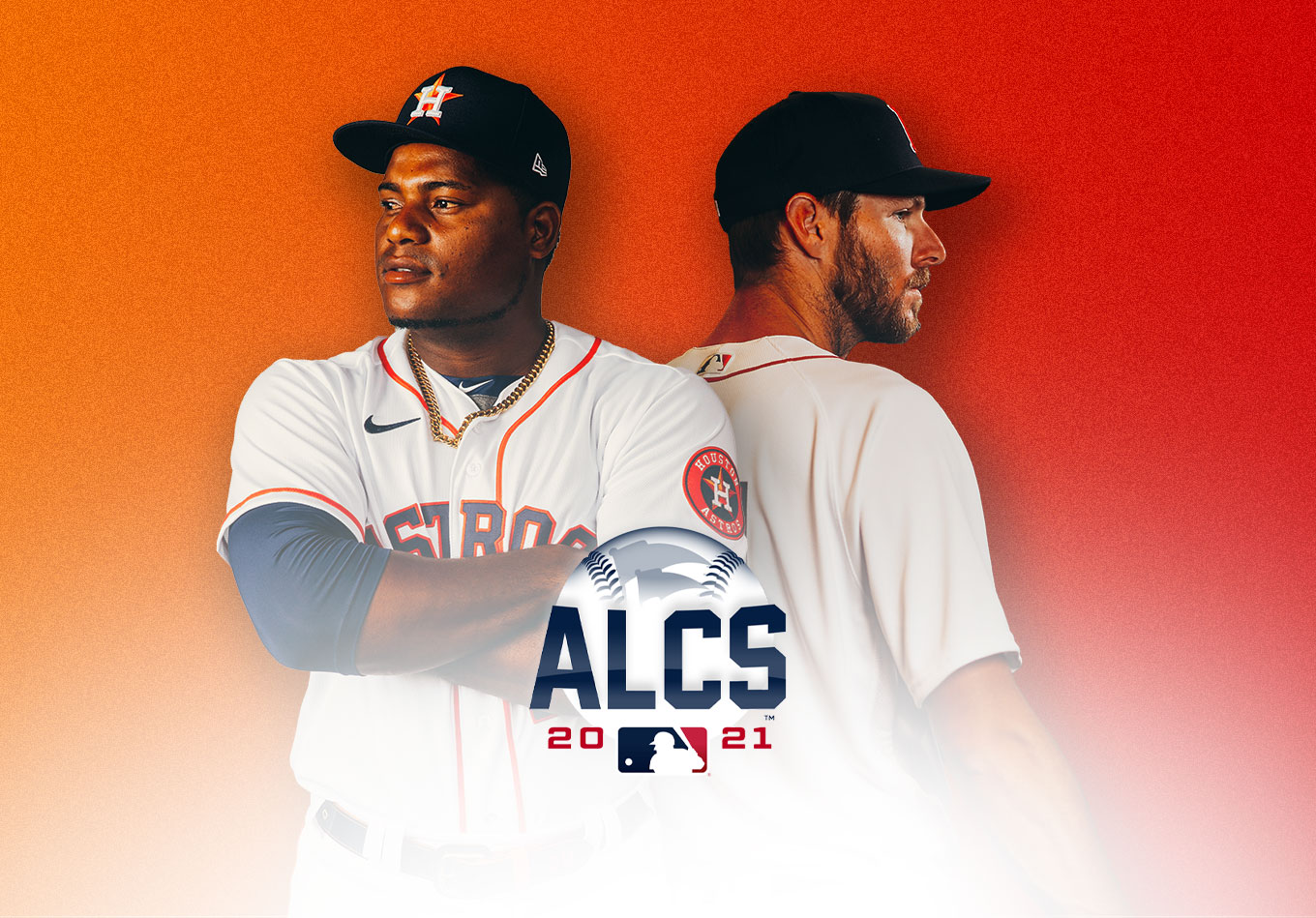 Perhaps the biggest reason the Boston Red Sox pulled off a blockbuster trade to acquire Chris Sale five years ago was so they had an ace to pitch in times like Game 1 of the American League Championship Series.

And the hard-throwing left-hander has certainly had his moments, like closing out Boston’s World Series-clinching victory in Game 5 against the Los Angeles Dodgers in 2018. But he’ll be looking to bounce back after giving up five runs while lasting just one inning in Game 2 of the AL Division Series against the Tampa Bay Rays last Friday.

The 32-year-old Sale, who has made just 10 starts in 2021 after returning from a long layoff following Tommy John surgery, will take the ball against the Houston Astros in Game 1 of the ALCS at Minute Maid Park on Friday night. After going 5-0 with a 2.57 ERA in his first seven starts after returning in August, he’s allowed 10 runs and 12 hits over 8.2 innings in his last three outings.

So what’s changed? Using TVL data, which tracks the pitch type, velocity, location and intent (think target) of every pitch, we can see that Sale threw a good mix of four-seam fastballs (47.7%), sliders (30.1%) and changeups (20.9%) in those first seven outings this season.

Against mostly right-handed heavy lineups (he only threw 20 pitches to lefties) in that stretch, he liked to get ahead by mixing in the change (30.5%) a little more, which made it difficult for hitters to jump on that first-pitch fastball.

With two strikes, Sale went to his slider a little bit more (42.0%), mostly intending to dive it down and in against righties. Because they must protect against an inside heater, this can put batters in an impossible position of trying to hold on a check swing once they recognized the slider.

But in his last three starts, Sale has relied heavily on his slider (40.1%), while nearly dropping the changeup altogether (13.0%). He’s thrown the slider 38.1% of the time – the same percentage as his four-seamer – when looking to get ahead on first pitches. With two strikes, he’s thrown the slider 50.0% of the time while throwing the four-seamer 43.9%. The problem? Sale isn’t exactly hitting the intended target when he tries to glove-side or inside to a right-handed batter (see below).

Here’s a perfect example of a two-strike pitch to Yandy Diaz of the Rays in Game 2 of the ALDS. On the replays of Diaz’s single, you can clearly tell that Christian Vazquez is setting up inside in hopes of getting one of those down-and-in sliders. Instead, this offering is well out over the plate and Diaz pokes it into right field.

Sale will have to do a better of job of locating pitches inside against the dangerous Astros, who have given him a tough time in recent years. Since Houston’s run of success began in 2017, Sale has gone 0-4 with a 5.81 ERA in six appearances – including five starts – over both the regular season and playoffs.

Houston will also send a lefty to the mound who didn’t fare well in his first start this postseason. Framber Valdez allowed four runs and seven hits over 4.1 innings but didn’t get a decision in a 9-4 win over the Chicago White Sox in Game 2 of the ALDS.

Valdez has struggled in all three of his home starts since the start of September. He’s given up 13 runs – 12 earned – and 17 hits over 14.1 innings in those outings, though he shined against the Red Sox this season no matter the venue. Valdez allowed just two runs while striking out 18 in 14.1 innings in a pair of victories in June.

What’s interesting about what those results is that the 27-year-old Valdez seemed to have a different approach against the Red Sox than he did when facing anyone else. While Valdez has thrown 12.2% changeups overall this season, he threw a change 21.1% of the time in the two starts versus Boston – specifically intending it down and away to righties.

With two strikes, Valdez threw 64.6% curveballs – which has been his best pitch versus both right- and left-handed batters – against the Red Sox compared to 57.6% overall and 14.6% changeups in those situations compared to 7.8% versus everyone else. For the most part, those curves were meant to go down and in versus righties, while the changeup was meant to go down and away.

It will be interesting to see if Valdez attempts to replicate that approach after struggling with a curveball-heavy approach (44.9%) in the ALDS. Kike Hernandez (10 for 23, two homers) has starred for Boston this postseason, but he’s 1 for 7 off Valdez in 2021. Bobby Dalbec (0 for 6) and Hunter Renfroe (0 for 5) are seeking their first hits in the matchup.