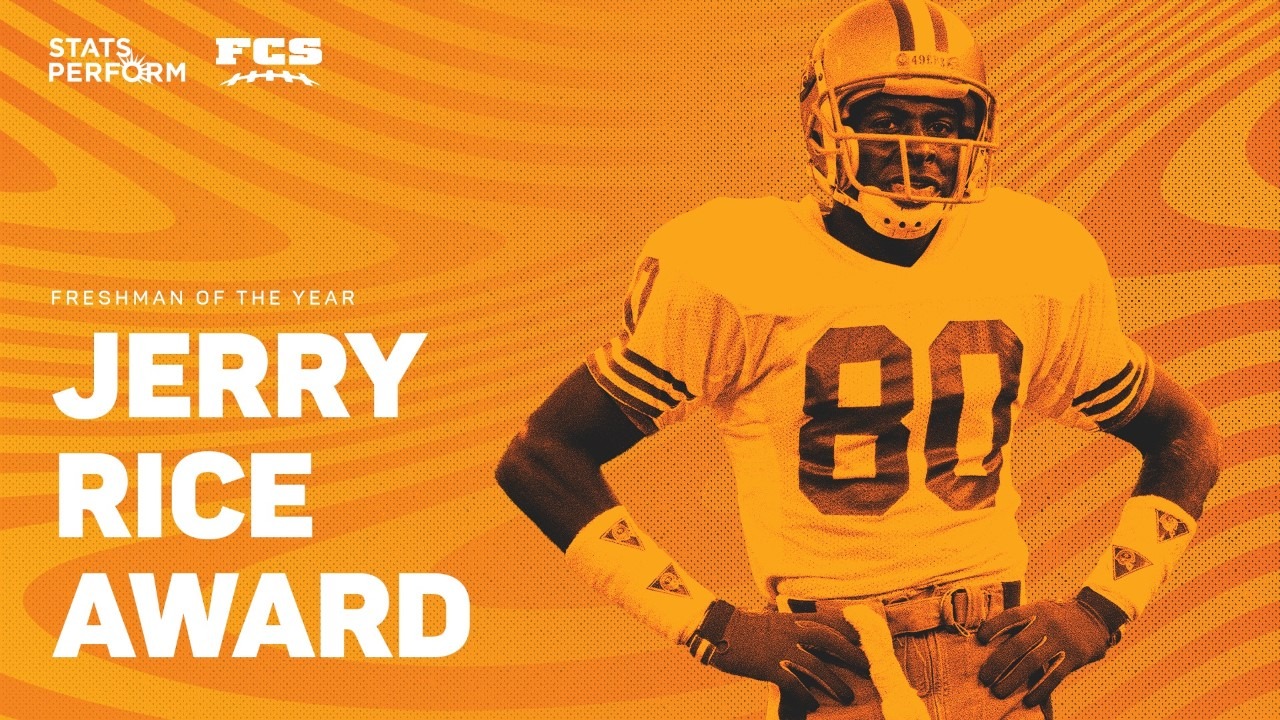 Twenty-two players were named on Wednesday to the watch list for the 2021 Stats Perform FCS Jerry Rice Award, which is presented to the national freshman of the year in college football’s Division I subdivision.

To be eligible for the Rice Award, a freshman can’t have surpassed four games played in one previous academic year – similar to the NCAA’s regular redshirt rule. More players can join the watch list before a 50-member, national media panel selects the winner following the regular season.