Optimus Past His Prime? What Richard Sherman's Arrival Would Mean for the Bucs' Ailing Secondary | The Analyst 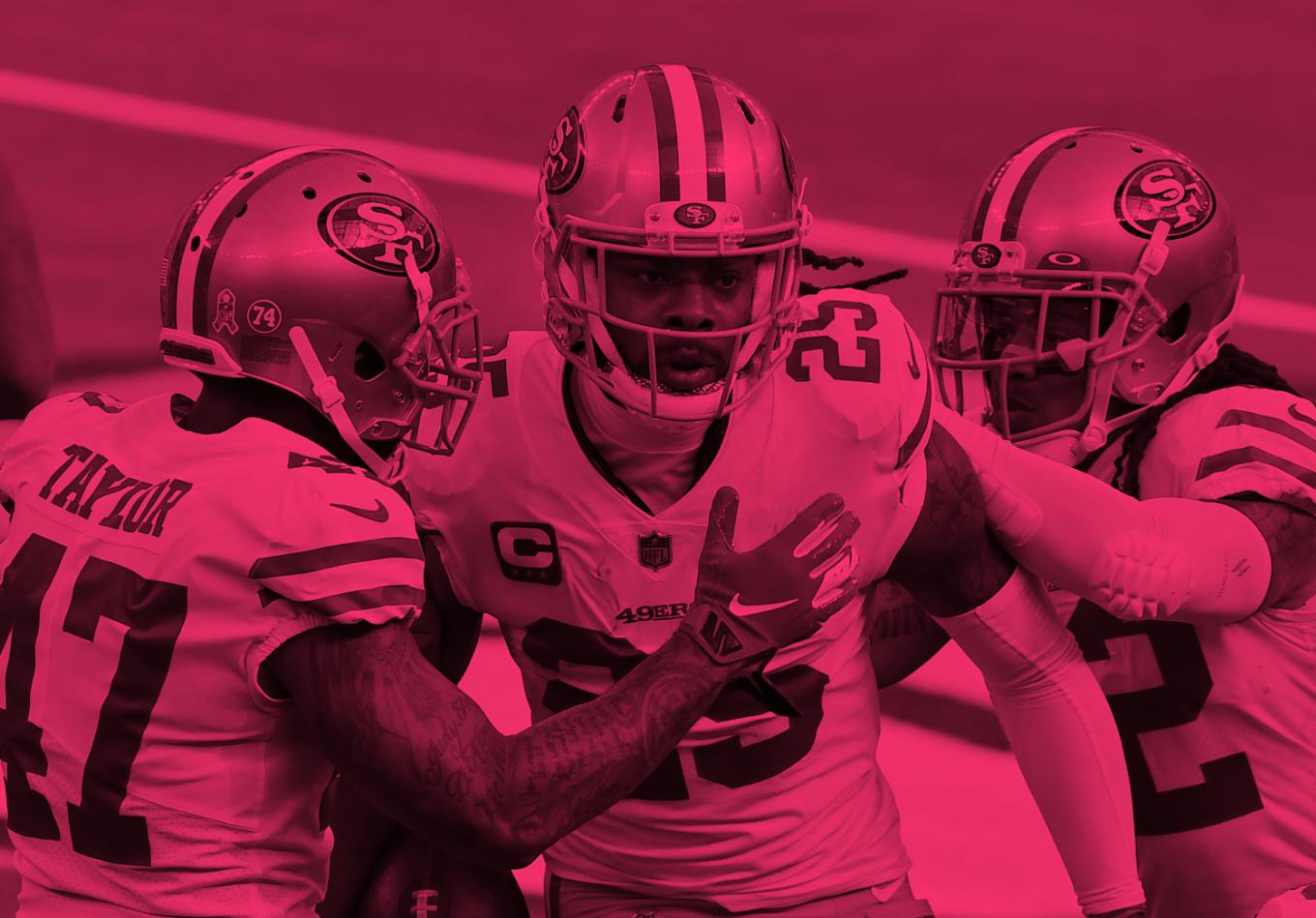 Optimus Past His Prime? What Richard Sherman’s Arrival Would Mean for the Bucs’ Ailing Secondary

The Tampa Bay Buccaneers are dealing with significant injury issues at cornerback and may be about to turn to one of the best to play the position to solve those problems.

According to multiple reports, the Bucs are hosting five-time Pro Bowl cornerback Richard Sherman for a visit with a view to adding him to an ailing secondary. The Buccaneers lost Jamel Dean to a knee injury following Sunday’s loss to the Los Angeles Rams.

Reports suggest Dean has avoided a serious injury, but with nickel corner Sean Murphy-Bunting on injured reserve with a dislocated elbow, the Bucs are in need of help at cornerback.

That may now come in the form of Sherman, who will need to bounce back from his performance in limited action in 2020.

Injuries restricted Sherman to five games for the San Francisco 49ers last year and in his 150 pass-coverage snaps as an outside corner, he allowed a burn – which is when a receiver wins his matchup with a defender on a play where is targeted – 72.2% of the time.

However, his burn yards per snap average of 1.45 yards was tied for 20th with Dean, which speaks to the respect opposing quarterbacks still gave to Sherman through their unwillingness to test him in coverage. Indeed, Dean was targeted on 16.1% of his coverage snaps compared to 12% for Sherman.

And Sherman would likely point to his 2019 season as evidence he can still perform at the highest level.

Sherman, a Pro Bowler and second-team All-Pro two seasons ago when he helped the 49ers to Super Bowl LIV, still gave up a burn on 50.9% of targets. That was just above the league average of 50.4 for outside corners with at least 200 snaps.

Sherman, who was also seventh among outside corners with a big play percentage allowed of 16.9, has recent history of helping a contender come within touching distance of climbing the mountain.

Since then, he has endured injury issues and off-field troubles this offseason. However, if those problems are behind him and the Bucs feel he can get close to his 2019 levels, then Sherman might be worth a low-risk signing for a Buccaneers team aiming to remain at the summit.