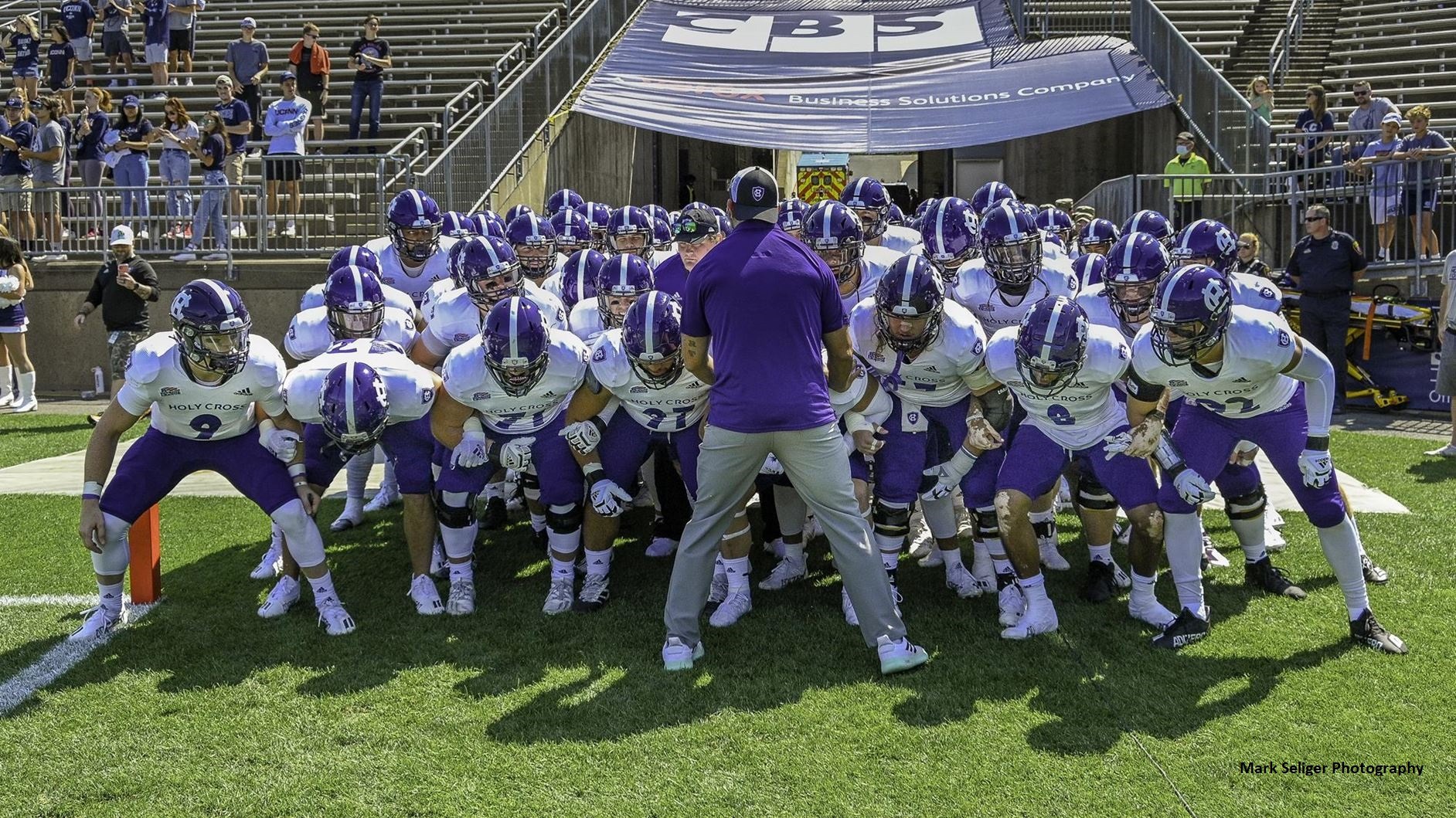 Welch set Southern Conference records for passing yards (582) and total offensive yards (655) in a 55-48 overtime loss to then-No. 15 ETSU. He also set school records for completions (56) and attempts (73), a 76.7 percent accuracy that included three touchdowns and one interception against a defense that had allowed an average of only 7.7 points in its first three games. Welch rushed for 73 yards on 10 carries and scored on a two-point conversion.

The Jacksonville State transfer posted his fourth straight game with double-digit tackles – this time totaling 23 for the third-highest total of the FCS season – as Western Illinois rallied to beat Youngstown State 38-35, ending an 11-game road losing streak. He had 14 solo tackles, and his sixth and final tackle of the fourth quarter ended YSU’s last possession with just under two minutes left. WIU overcame a 35-7 deficit to record the biggest comeback win in a Missouri Valley Football Conference game.

Doak’s career-high 17 points were the season high in the FCS, and he outscored Tennessee State in Southeast Missouri’s 47-14 Ohio Valley Conference win. He was 4-for-4 on field goals, connecting from 33, 40, 39 and 45 yards, and made all five of his PAT attempts. Doak also averaged 54 yards on four kickoffs with one touchback.

A true freshman, Wilson accounted for 293 yards of total offense and three touchdowns as William & Mary won 34-31 at Elon in a CAA Football opener. He was 14 of 20 for 198 yards and his first two collegiate touchdown passes with two interceptions, and rushed for a team-high 95 yards and a TD on 13 carries. The Tribe (3-1) have a three-game winning streak for the first time since 2015 and are off to their best start since 2014.