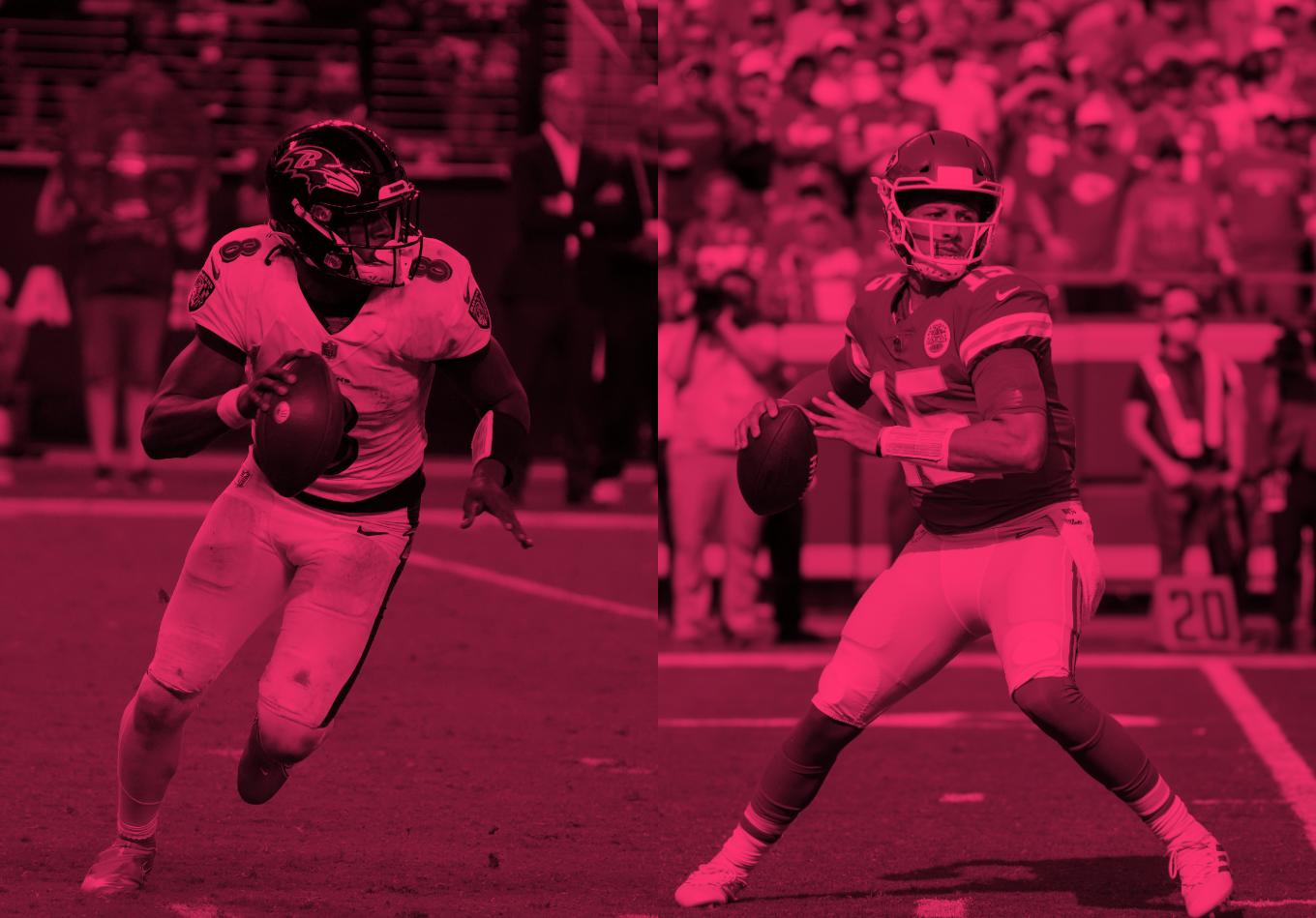 Sunday Night Showdown: Why Lamar Is in a Difficult Spot Heading Into a Duel With Mahomes

After letting a Week 1 victory slip through their fingers in an overtime thriller with the Las Vegas Raiders, the Baltimore Ravens head into their second game perhaps feeling a sense of jeopardy about the direction of their season.

The Ravens have been beset by injuries on both sides of the ball and following their 33-27 defeat to the Raiders, they have the unenviable task of trying to get back to 1-1 by defeating Patrick Mahomes and the Kansas City Chiefs.

It is a challenge that has consistently been beyond Baltimore in recent years. The Ravens have lost their last four meetings with the Chiefs and can hardly consider themselves to be in an advantageous situation going into Sunday’s primetime clash.

The Ravens lost each of their top three running backs to injury before the start of the season, with J.K. Dobbins, Gus Edwards and Justice Hill all on the shelf. A torn ACL robbed Baltimore of cornerback Marcus Peters for the entire season, while wide receivers Rashod Bateman and Miles Boykin are on injured reserve and out until at least Week 4.

As if that was not enough, they will be without left tackle Ronnie Stanley on Sunday, forcing Alejandro Villanueva to switch position and take his place with interior lineman Patrick Mekari filling in at right tackle.

The Chiefs defense is far from the most fearsome in the NFL and managed only 12 pressures in Kansas City’s opening win over the Cleveland Browns.

However, being shorn of skill position talent and playing behind a makeshift offensive line is a long way from ideal for quarterback Lamar Jackson as he attempts to outduel Mahomes.

With their successive MVP seasons in 2018 and 2019 respectively, Mahomes and Jackson have led the new generation of dual-threat quarterbacks taking over the NFL. But they performed at opposite ends of the spectrum in Week 1.

Mahomes delivered an accurate, well-thrown ball on 82.4% of his attempts in Week 1, ranking eighth among those who attempted at least 25 passes. Jackson, however, was near the bottom of the league at 69.0%.

When pressured by the Browns, Mahomes’ well-thrown percentage dipped to 66.7 – but with an air yards per attempt average of 18.6. By contrast, Jackson was at 63.6 while averaging 5.3 air yards.

Though not particularly accurate under pressure, Mahomes still found a way to test the Browns deep, which should be a cause for concern for the Ravens’ secondary given Peters’ absence and injuries to Marlon Humphrey and Jimmy Smith, who are both questionable for the Sunday night showdown.

Jackson was not able to do the same in defeat to the Raiders and now must somehow find a way to keep up with Mahomes despite a complete lack of continuity on offense.

With the advent of the 17-game season, going 0-2 is not the death knell it once was. The Ravens have a little extra wiggle room than they did in the 16-game era, but realistically, if they want to compete in the AFC, Jackson will need to overcome statistical evidence and the recent history of this matchup and get Baltimore off the mark against the odds.