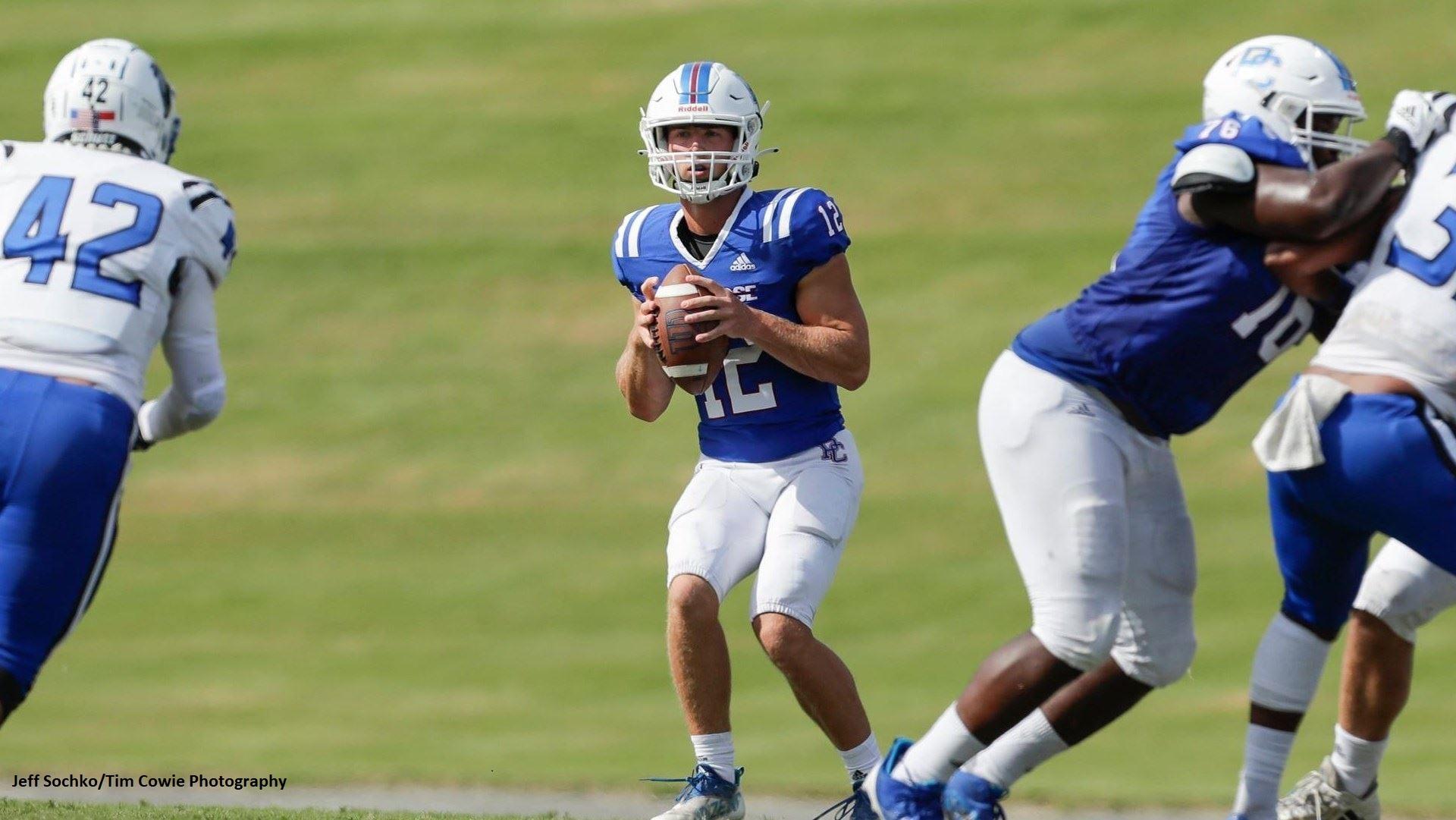 In addition, Montana received the National Team of the Week honor.

If there was a spot on the field, Bush covered it in UNH’s 27-21 CAA victory at Stony Brook. He tied his career high with 10 tackles, including eight solos, a 10-yard sack and two others for seven yards in losses; forced two fumbles, including one that set up the Wildcats for a quick touchdown; broke up two passes; and had a 65-yard interception return in the closing minutes to thwart a late Stony Brook drive.

Greenhagen corralled 31 tackles to set the FCS single-game record – as well as Fordham and Patriot League marks – in a 52-7 loss at Nebraska. He had 14 solo tackles and 17 assists. It was originally thought Greenhagen had 30 tackles to tie three other players for the national record, but on Monday, the two schools changed a tackle that was incorrectly credited to one of his teammates.

Washington went 62 yards for a touchdown on his first punt return of the season, part of a huge all-around performance in Samford’s 52-14 triumph over Tennessee Tech. His 245 all-purpose yards were the second-most of the FCS week, coming on three punt returns for 69 yards, two kickoff returns for 22 yards, seven receptions for 128 yards and one carry for 26 yards.

Burris scored three touchdowns and totaled 194 all-purpose yards as Hampton beat Division II Virginia Union 42-28 in its first game since the 2019 season. In the 83th meeting of the series, Burris carried the ball 15 times for 136 yards, had two receptions for seven yards and returned a fourth-quarter kickoff 51 yards, which set up a drive that he capped with a TD to put the Pirates ahead 35-28. He later had a 30-yard score to put the game out of reach.

The Grizzlies (1-0) flexed their muscle against the No. 20 Huskies, posting the first FCS win over a ranked FBS program since 2016 and the sixth all-time. Their defensive stalwarts included Marcus Welnel (game-high 12 tackles, sack, interception), Patrick O’Connell (10 tackles, two sacks) and Gavin Robertson (two interceptions). The win was coach Bobby Hauck’s 99th with the Griz. 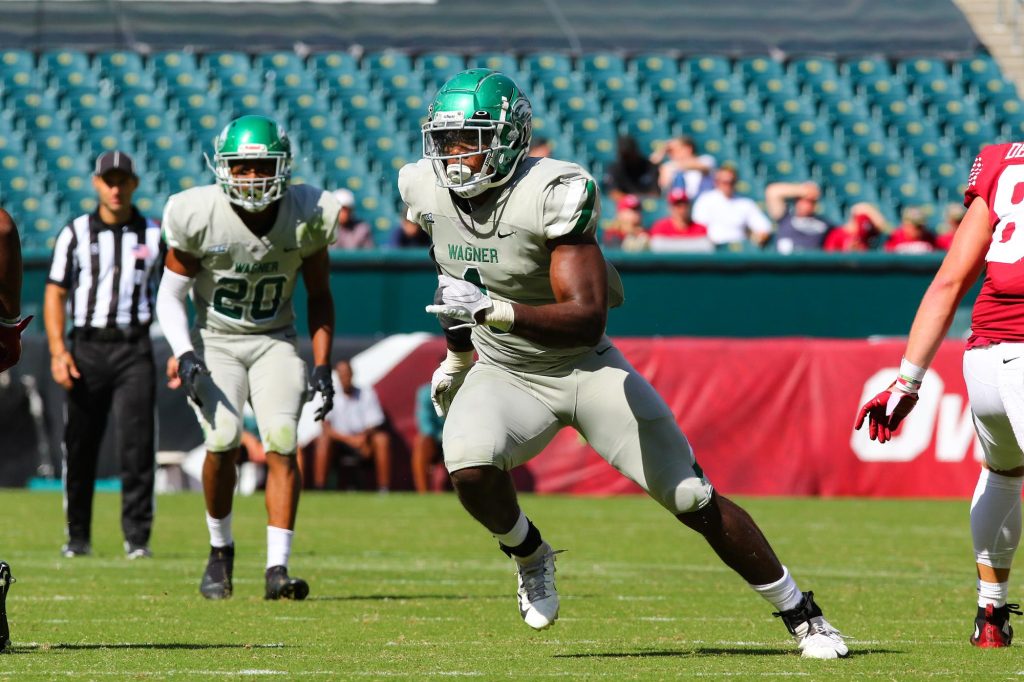