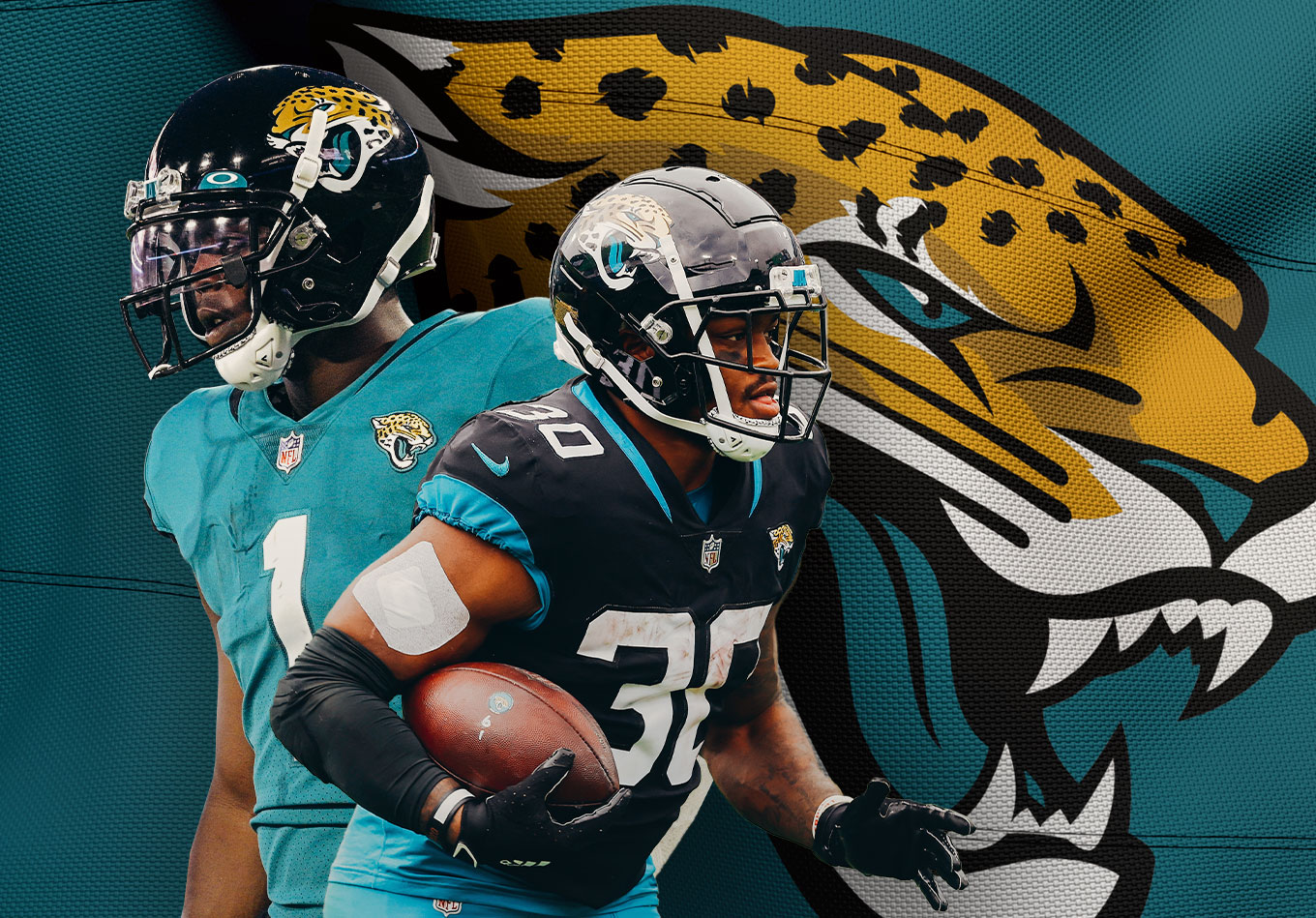 The Jacksonville Jaguars will not have the services of one of their two 2021 first-round picks this season after running back Travis Etienne was placed on injured reserve due to a foot injury.

It was reported on Tuesday that Etienne had suffered a Lisfranc injury that would require surgery during the Jaguars’ preseason game with the New Orleans Saints on Monday.

The Jaguars subsequently ended his rookie year before it began by placing Etienne on IR. Only players on the 53-man roster as of next Tuesday are eligible for short-term injured reserve, from which they can be activated if they recover from their injury during the season.

It means the Jaguars will be without a player they selected with the 25th overall pick in this year’s first round and one who, alongside Jacksonville’s first overall pick Trevor Lawrence, was one of the most dynamic offensive weapons in college football during his time at Clemson.

While the Jaguars, who went 1-15 last year, are considered a long way from contention, the loss of Etienne robs them of a player capable of making a significant impact on the ground and as a receiver.

In his four seasons with Clemson from 2017-20, Etienne ranked second among all FBS running backs with 6,107 yards from scrimmage and first with 78 touchdowns.

He also led FBS running backs with an average of 7.8 scrimmage yards per touch in that timeframe, with 4,952 of his yards (second in FBS since 2017) and 70 touchdowns (first) coming on the ground. Etienne was just as prolific as a pass-catcher, finishing third in the FBS with 1,115 receiving yards in that four-year span.

An explosive runner whose burst allows him to get to the second level of the defense in a hurry, Etienne averaged 5.26 yards before first contact by a defender per attempt in 2019. That was fifth among Power 5 backs with at least 100 snaps.

That number dipped to 3.16 in 2020, but he still excelled as a receiver. Etienne registered a burn, which is when a pass-catcher wins his matchup with a defender on a play where he is targeted regardless of whether the pass is catchable, on 72.4% of his targets.

He averaged 11.88 burn yards per target, which ranked second among Power 5 backs with 100 routes and 25 targets. It reflected his proficiency in evading the coverage of defenders and making big plays in the passing game.

Yet the presence of a rookie standout from 2020 should help mitigate the impact of Etienne’s absence.

Robinson to Carry the Burden

James Robinson was the lone bright spot of the Jaguars’ dismal 2020 campaign and his emergence led some to question the wisdom of selecting Etienne.

Robinson was tied for fifth in the NFL in rushing yards last season with 1,070 and found the end zone seven times on the ground. The undrafted free agent is certainly a different type of runner than Etienne. Robinson’s strength is in surviving tackle attempts from defenders and his average of 2.34 yards after first contact per attempt ranked sixth in the NFL last season.

Where he’s inferior to Etienne is in the passing game. Robinson registered a burn on only 39.0% of his targets as a rookie, well below the average of 47.6% for running backs.

Still, what Robinson demonstrated in his first year in the league suggests the Jaguars’ running game should still cause defenses problems, though perhaps not as much as it would with Etienne available to complement his teammate’s more bruising style.

For Lawrence, Etienne’s injury removes a reliable option who could have made his life significantly easier in the passing game. He and Etienne share an obvious rapport from their time together in college, but there is now more of an onus on Lawrence to develop the same kind of connection with his cast of wide receivers.