Revisited: A Data Journey Through Premier League History | The Analyst 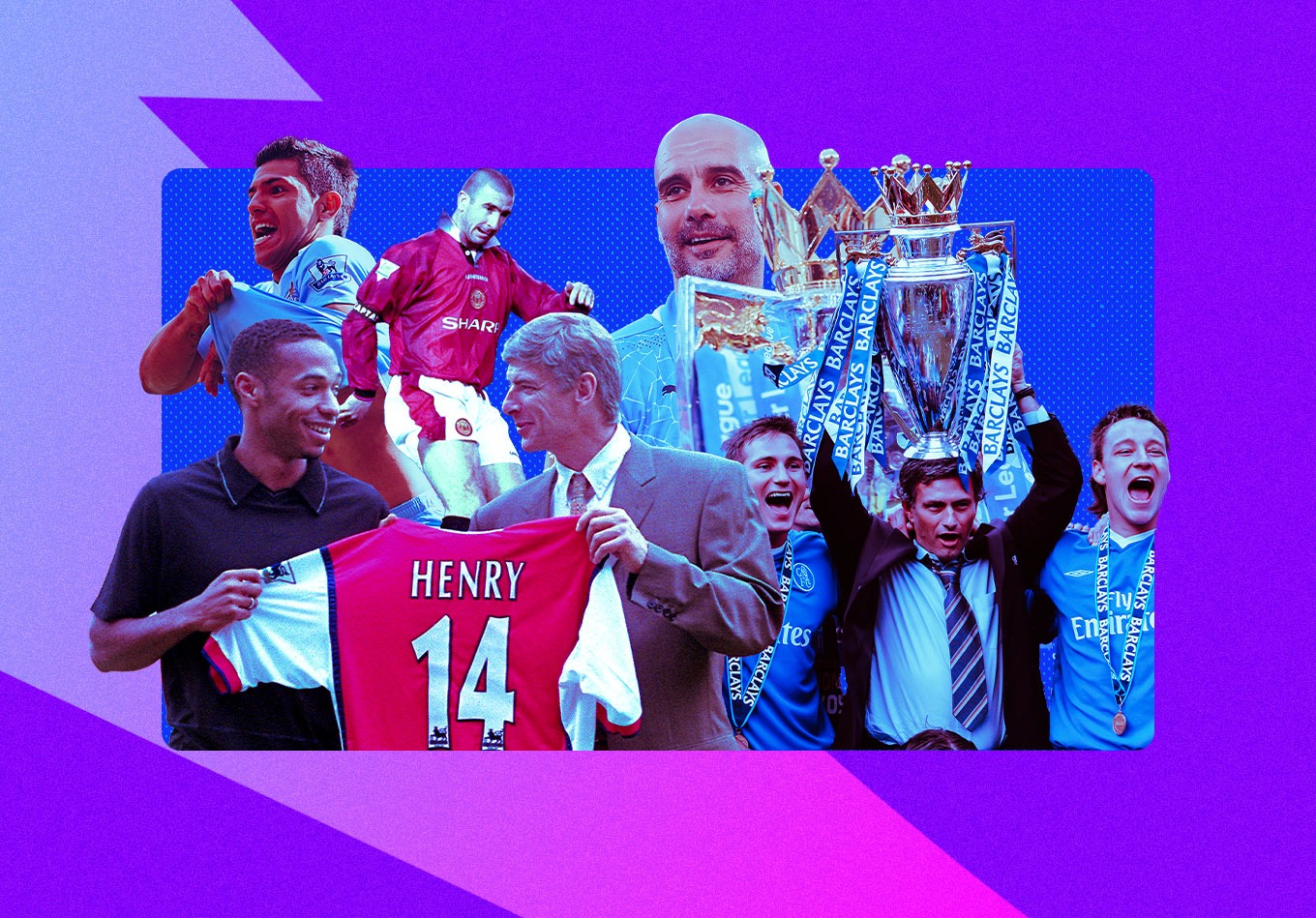 Join us on a journey through time as we use The Analyst’s unrivalled performance and historical data to uncover the hidden stories buried in Premier League history.

We analyse the numbers underpinning the ultimate rivalry between Alex Ferguson and Arséne Wenger; delve deep into the era of The Big Four and England’s continental dominance; and explore the tactical star wars within the Guardiola-Klopp rivalry, as Liverpool and Manchester City set record books ablaze.

With the help of now nearly 30 years of data, this series will provide the valuable historical context needed to examine each era’s major talking points. How do the iconic early strike partnerships of Cole & Beardsley and Shearer & Sutton compare to those of the modern era? How do those early years of Manchester United dominance stack up when compared to other title-winning teams? Has the Premier League got less and less competitive over time? All these questions, and more, will be answered throughout.

Part II examines the era of intense rivalry between Arsenal and Manchester United. Between August 1997 and May 2004, the two clubs shared all seven league titles that were on offer. That is as far as the sharing went.

This era was a finite window in a rapidly changing league where the values and intensity of Old Football met the skill and diversity of New Football to produce a titanic struggle between two English heavyweights.

Part III charts the emergence of Chelsea under Russian billionaire Roman Abramovich and the increasing dominance of the Big Four both domestically and continentally.

Part four of our series looks back at the era between 2011 and 2016. After the plodding, metronomic predictability of the last 16 seasons (where only Manchester United, Arsenal and Chelsea won the title) this era saw a refreshing variety of champions, including two first-time Premier League winners.

After crunching our way through 2011-2016, an era of unpredictability, chaos and romance, we move into the current Premier League era. This one is defined by the ascension of Liverpool and Manchester City under the guidance of Jürgen Klopp and Pep Guardiola.  Between them, the pair have shattered records and re-defined the boundaries of excellence within the English game.

Episodes In This Series 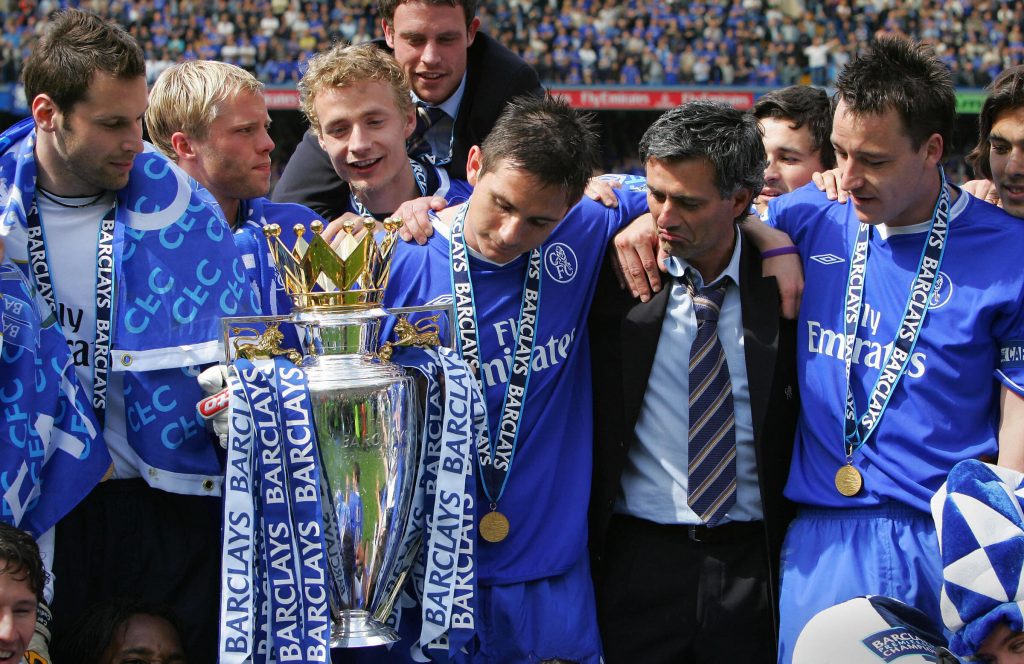 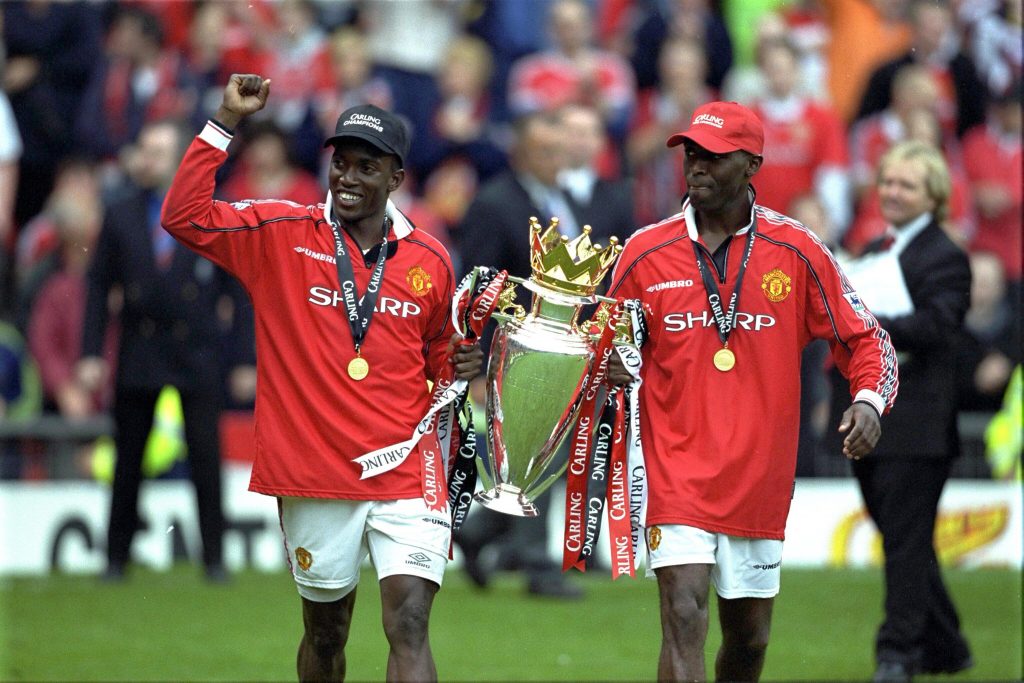 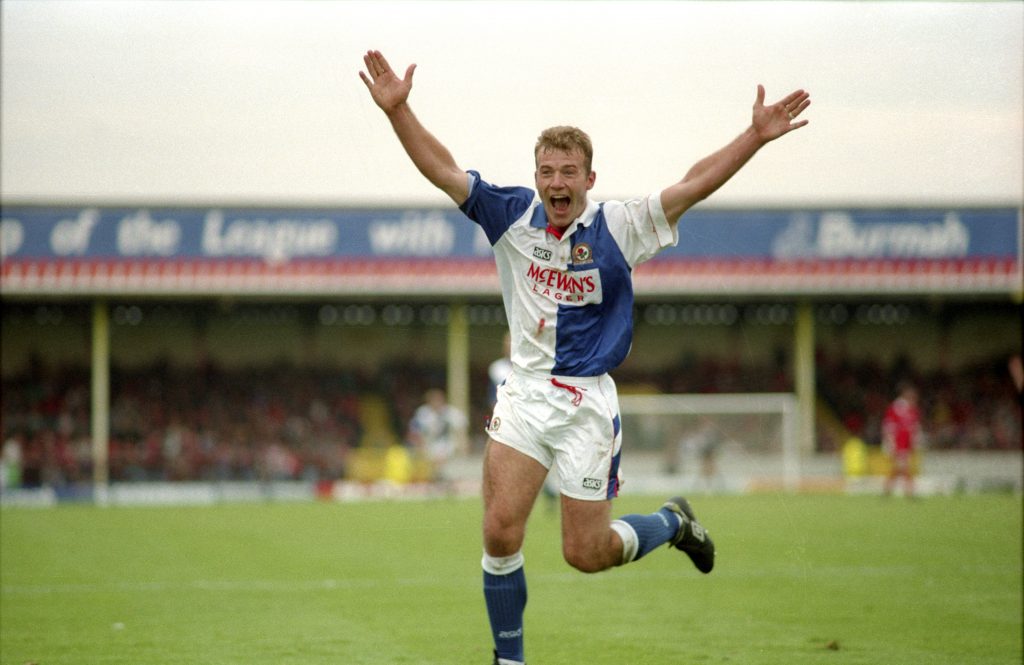 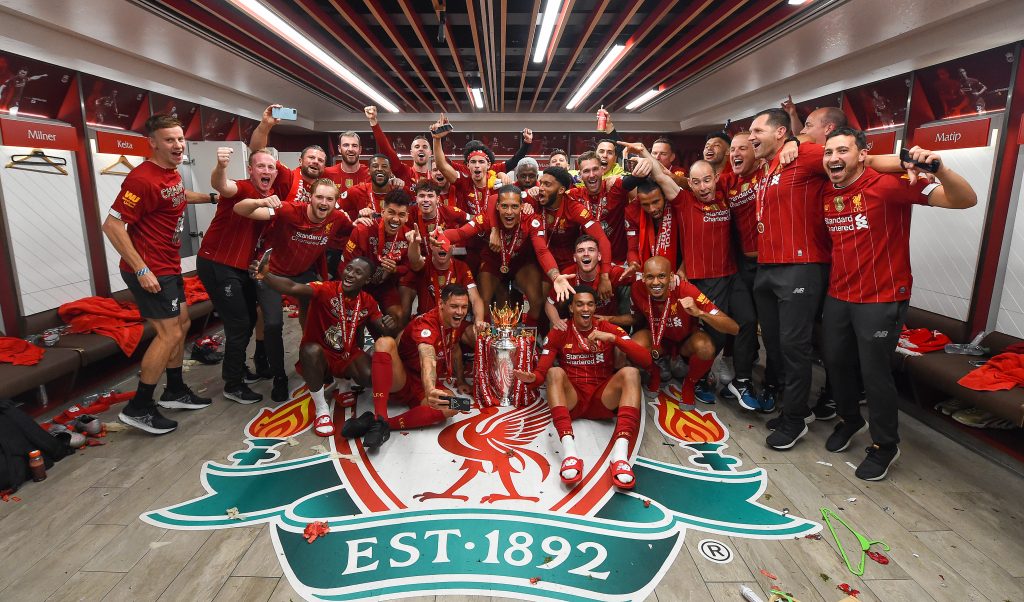 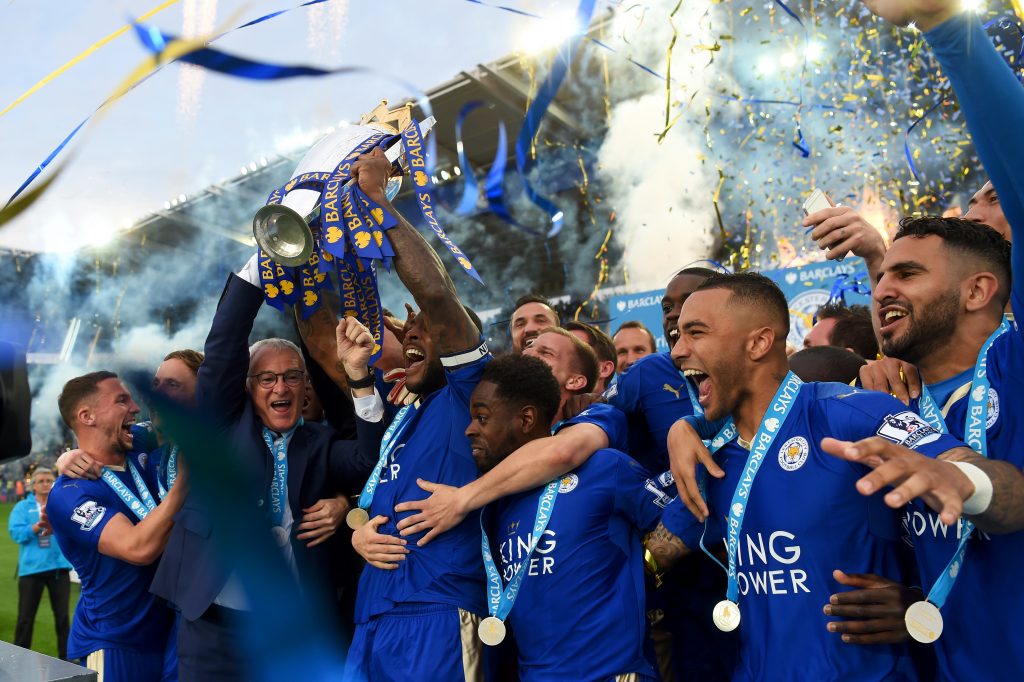