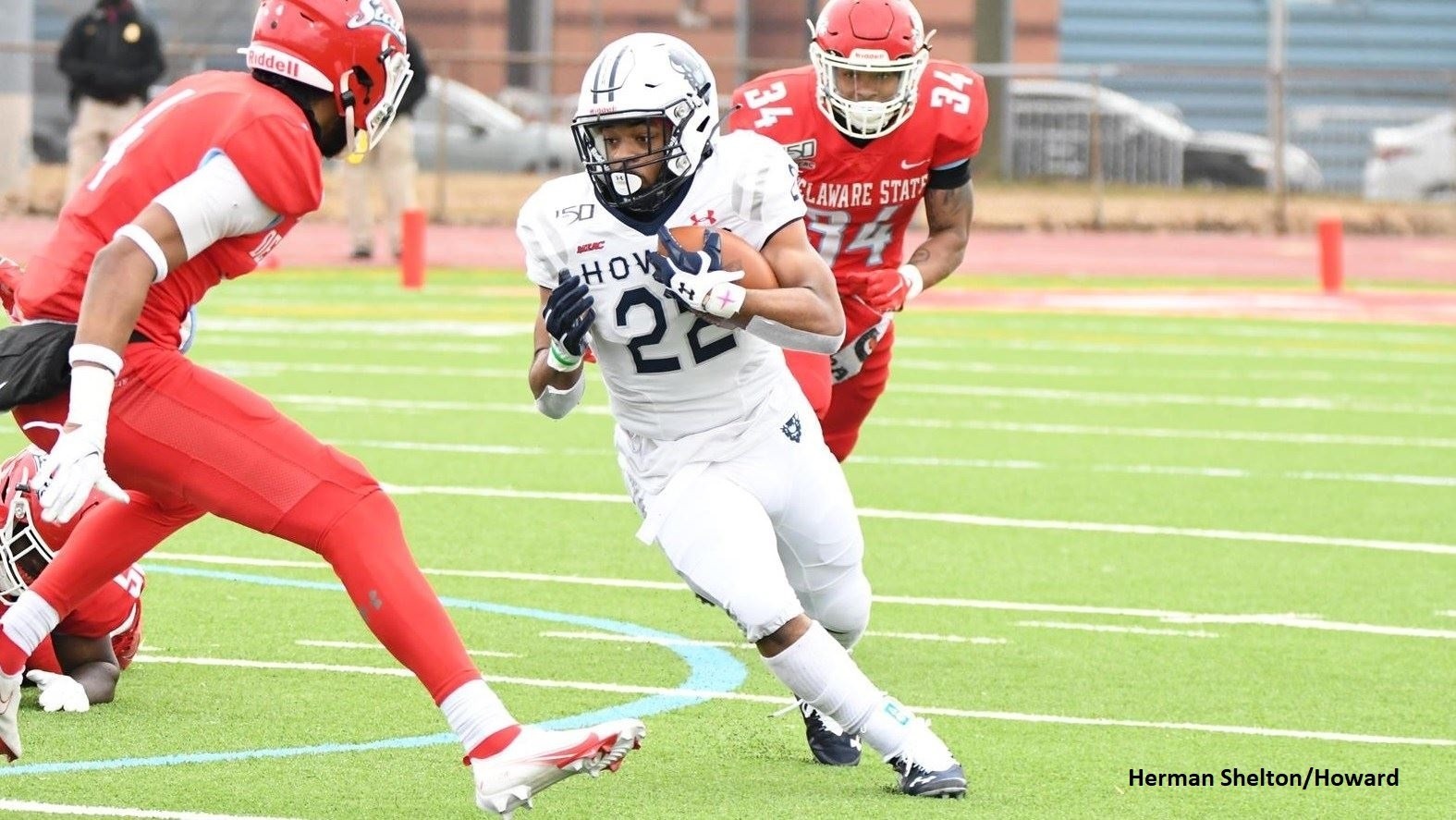 The MEAC football season feels all about opportunity.

Heavyweights North Carolina A&T, Bethune-Cookman and Florida A&M departed for other conferences this summer, leaving only six football-playing schools. As a result, the preseason poll looked much different during media day on Friday and refreshing to programs that no longer are necessarily destined for the bottom tier of the standings.

“I feel like it shows the hard work we’ve been putting in these past years. I feel like we’re progressing to where we want to go and where we need to be,” said Delaware State defensive back Jawain Granger, whose team was picked fourth despite its seven straight losing seasons. (Fourth! Say that in recent years)

South Carolina State, whose 15 conference championships are the most in MEAC history, was voted atop the poll. In 2019 – the most recent full season for the conference – the Bulldogs earned a share of the title with N.C. A&T. The other five programs that remain in the retooling conference – Delaware State, Norfolk State, North Carolina Central, Howard and Morgan State – went a combined 12-28 in MEAC games and 16-44 overall.

Optimism always reigns before preseason camp, so when adding in relatively new coaching staffs, a fresh feeling abounds. South Carolina State coach Buddy Pough enters his 20th season; the coaches at the other five programs have all come aboard since 2018.

Delaware State, under Rod Milstead, and Howard, under Larry Scott, joined South Carolina State in playing limited spring schedules, while Norfolk State, N.C. Central and Morgan State opted out of the entire 2020-21 season due to the pandemic. Norfolk comes back behind the MEAC’s newest coach, former Southern boss Dawson Odums, whose conference-high 14 preseason selections include quarterback Juwan Carter, the MEAC’s preseason offensive player of the year.

In a smaller conference, just one loss by the first-place team will bunch up the standings. So in at least one way, smaller may be better.

“All of those games are tough games for us,” said Pough, whose star cornerback, Decobie Durant, was the MEAC preseason defensive player of the year.

“Delaware (State) had us the last game of the (spring) season. I mean ‘had us, had us,’ but at that point, we were able to find a way to win a football game. But all those guys are capable of beating us.”

Preseason Poll (with 2019 record unless noted)