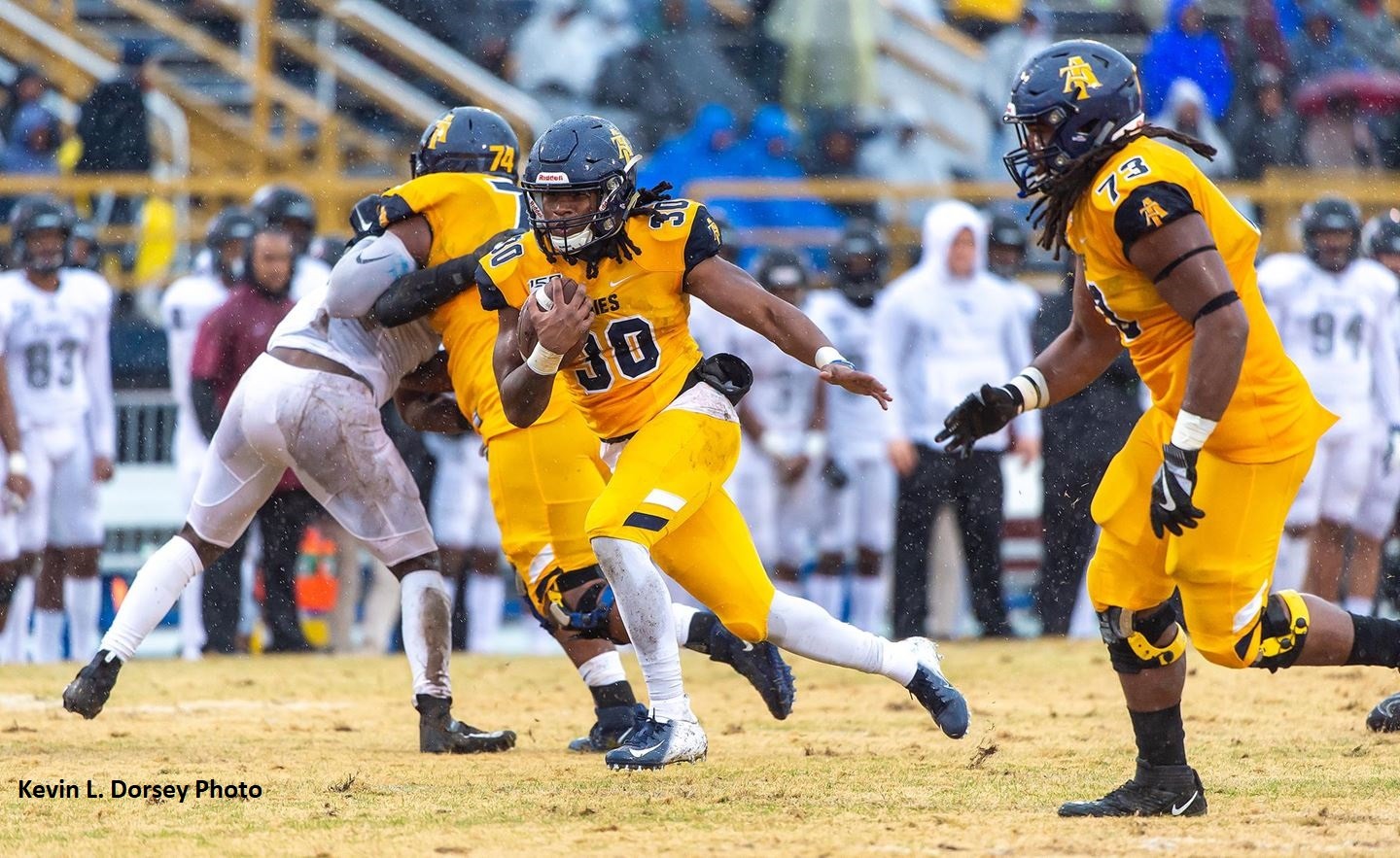 The Aggies have moved into the Big South from the MEAC, where they dominated in recent seasons. Heading into the debut, they were picked third behind two-time defending champion Monmouth and Kennesaw State in their new conference’s preseason poll on Tuesday.

“We were picked to be third. I didn’t like that,” N.C. A&T coach Sam Washington said with a laugh on an ESPN+ stream of media day. “It’s been a long time since we’ve been picked third, but I do understand. The two teams that they put in front of us are very worthy, and they are proven within this conference, with Kennesaw and Monmouth.

“They say to be the best, you’ve got to beat the best. We’ve yet to beat either one of them. We’re looking forward to that day and that opportunity.”

N.C. A&T was one of over 20% of FCS programs to not play a game during the 2020 campaign due to the COVID-19 pandemic. The Aggies have posted eight straight winning seasons since 2012, with their combined 73-21 record providing a .777 winning percentage that ranks second in the FCS only behind North Dakota State. They captured at least a share of the MEAC title in five of their final six seasons in the conference, advanced to win the Celebration Bowl four times, and posted a win over an FBS opponent in 2016, ’17 and ‘18.

Still, their putting together a loaded nonconference schedule is surely a wise decision heading into the Big South.

Big South member Charleston Southern, picked fourth, got an early look at N.C. A&T senior running back Jah-Maine Martin in 2019 when he rushed for a career-high 299 yards and two touchdowns as the Aggies rallied in the fourth quarter to win. Martin joined two teammates, defensive end Jermaine McDaniel and linebacker Kyin Howard, on the Big South preseason team, while wide receiver Korey Banks was named an honorable mention selection.

Monmouth, which enters the season on a 10-game conference winning streak, dominated the Big South preseason selections with 20. The next most was Kennesaw State with five.

Note: North Alabama is ineligible for the conference title.