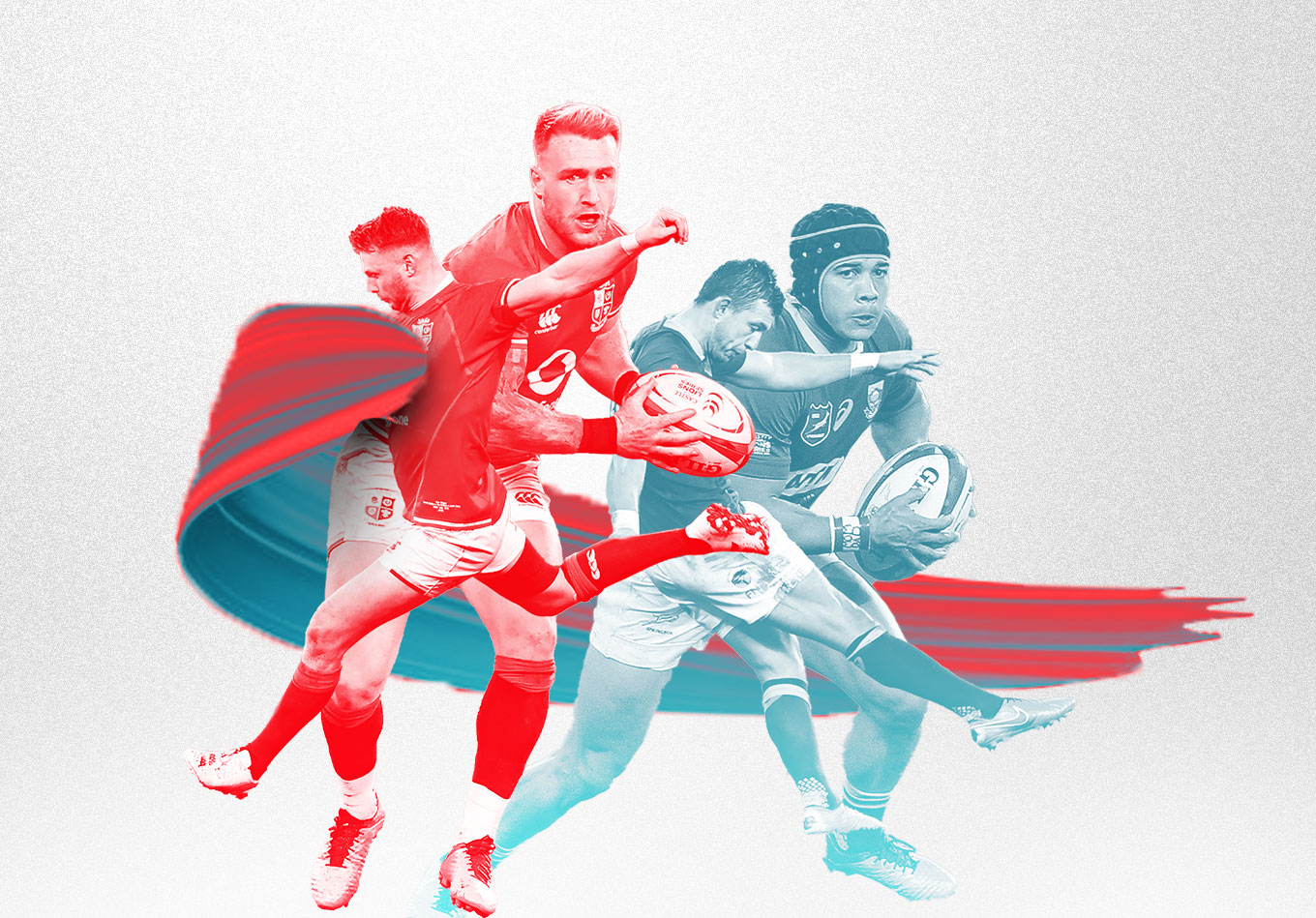 The Key Battles That Will Decide the Lions’ Second Test

The world champions will be expected to come out fighting this weekend after squandering a lead in the first Test.

South Africa must take their frustration over officiating out on the British and Irish Lions when they attempt to keep the series alive on Saturday.

The Lions roared back in the second half of an attritional first Test at Cape Town Stadium last weekend to take a 1-0 lead with a 22-17 victory.

South Africa director of rugby Rassie Erasmus has had a busy week since the world champions’ seven-match winning run came to an end. Erasmus accused the Lions of “reckless and dangerous” play and used social media to highlight “questionable calls” from the officials during an absorbing contest.

The 48-year-old fanned the flames further on Thursday, offering to “step away” in an hour-long video in which he stated the Springboks should be given an “equal chance” by officials in the remainder of the series.

It was the turn of assistant coach Mzwandile Stick to have his say on Friday, accusing the Lions of “destroying the dignity of the series” by starting the war of words prior to the first Test.

Siya Kolisi then backed up Erasmus’ claim that the Springboks captain felt disrespected by referee Nic Berry, who might be glad it will be New Zealander Ben O’Keeffe on duty this weekend.

While there’s been a lot of talk in the lead up to the clash, where might the game be won and lost on Saturday?

There were plenty of talking points heading into the first Test and no shortage of opinions as to where the match might be won and lost. The kicking battle was front and centre of plenty of these debates and indeed as the match played out, the significance of this facet of the game proved pivotal.

The complexities of the kicking game in rugby are extensive. When to kick, where to kick, how to kick, how to chase? And not just that, but how to defend opposition kicks too, challenging for the ball in the air, pitch positioning, and what to do with the ball when you receive it. All these elements come together in split-second decisions but are forged through planning, strategy and practice in the days leading up to the match.

South Africa clearly felt putting boot to ball was a tactic that could arm wrestle the match away from the tourists, but did it show a lack of trust in their ball-carrying assets? Faf de Klerk put boot to ball 17 times during his 74 minutes of action – once every four minutes he was on the pitch. Seven of those kicks found touch, whilst eight were swallowed up by the Lions. Just one saw possession directly retained.

Conversely the Lions scrum-half, Ali Price, only kicked the ball eight times (63 minutes played), and although he also saw only one kick retained by a teammate, he did progress his team further up the pitch, gaining 25 metres on average compared to 17 by de Klerk. Warren Gatland’s side split the kicking duties much more between the half-backs, with Biggar making seven kicks. While all of Price’s kicks were box kicks (as you’d expect), Biggar used a variety of tactical kicks to test the South African defences: four bombs, one cross-field kick, one low kick and one territorial kick.

One of South Africa’s key kicking options was Willie le Roux, who despite playing less time actually made more kicks (six) than his fly-half Handre Pollard (four). Half of the six kicks that le Roux unleashed were bombs – a high, contestable kick from open play – and all three of them were retained by teammates, the first of which led to his own disallowed try. Le Roux operated as a first receiver for the Boks regularly and this added option looked to be working well, but when he went off after a dangerous tackle from Hamish Watson, the home side ran out of options in attack and looked blunted.

The second Test in this series is set to be as ferocious as the first, with so much to play for and a few scores to be settled too. Will we see similar kicking trends in the match, or will one of the sides look to vary their options and gain the upper hand with a surprise strategy?

The Lions winning the kicking battle took them a long way to securing victory against the Springboks, but they also nullified their greatest attacking threats too, with South African wingers Makazole Mapimpi (two carries) and Cheslin Kolbe (three carries) making a combined five carries and failing to beat a single defender with the ball in hand. For the latter, it was his fewest carries so far in any of his 11 Test starts and he failed to beat a single defender for the first time when starting a match too. In total, Kolbe touched the ball just six times in the game – three times in the opening 25 minutes and three times in the final 15 – with the diminutive wing not seeing any of the ball for 40 minutes in between.

The Lions marshalled the Springboks defence well enough to ensure that Kolbe didn’t have any space when the ball did come his way and they will need to do it once again in the second Test this weekend. Worryingly for the Lions, the Toulouse wing has proven throughout his career that he doesn’t require much ball to make things happen.

Since his South Africa debut, Kolbe has had just 106 touches and 74 carries in 15 matches, an average of just seven touches and five carries per game, but generally he makes a huge impact with those limited possessions, more often than not through his incredible ability to beat his opposite number. In his Test career, Kolbe has evaded 49 of the 92 tackles he’s faced, with his 53% tackle evasion rate being the third best of any non-half back in that time. In fact, going into the first Test of this year’s Lions series he sat top of this ranking. It is hard to believe that Kolbe – one of the best players in the world – won’t produce a moment of magic at some point in this series, and the Lions will be hoping that should it come this weekend, it won’t cost them the Test match.

Kolisi: Time To Stand Up

While the hurting Springboks were quick to point the finger at the officials, skipper Kolisi knows they must improve after squandering a lead in the first Test.

“Of course, we feel a lot of pressure, but we must focus on what we can control and fix the mistakes we made,” said Kolisi.

“We responded well this week and trained well, and we are looking forward to the match. We know we have to stand up in times like these.”

He added: “There are some similarities to losing against New Zealand in our opening game in the World Cup, but this is different because this tournament is only played every 12 years, while the World Cup is played every four years, so we may not have another opportunity.

“We have to turn it up and we are looking forward to the match.”