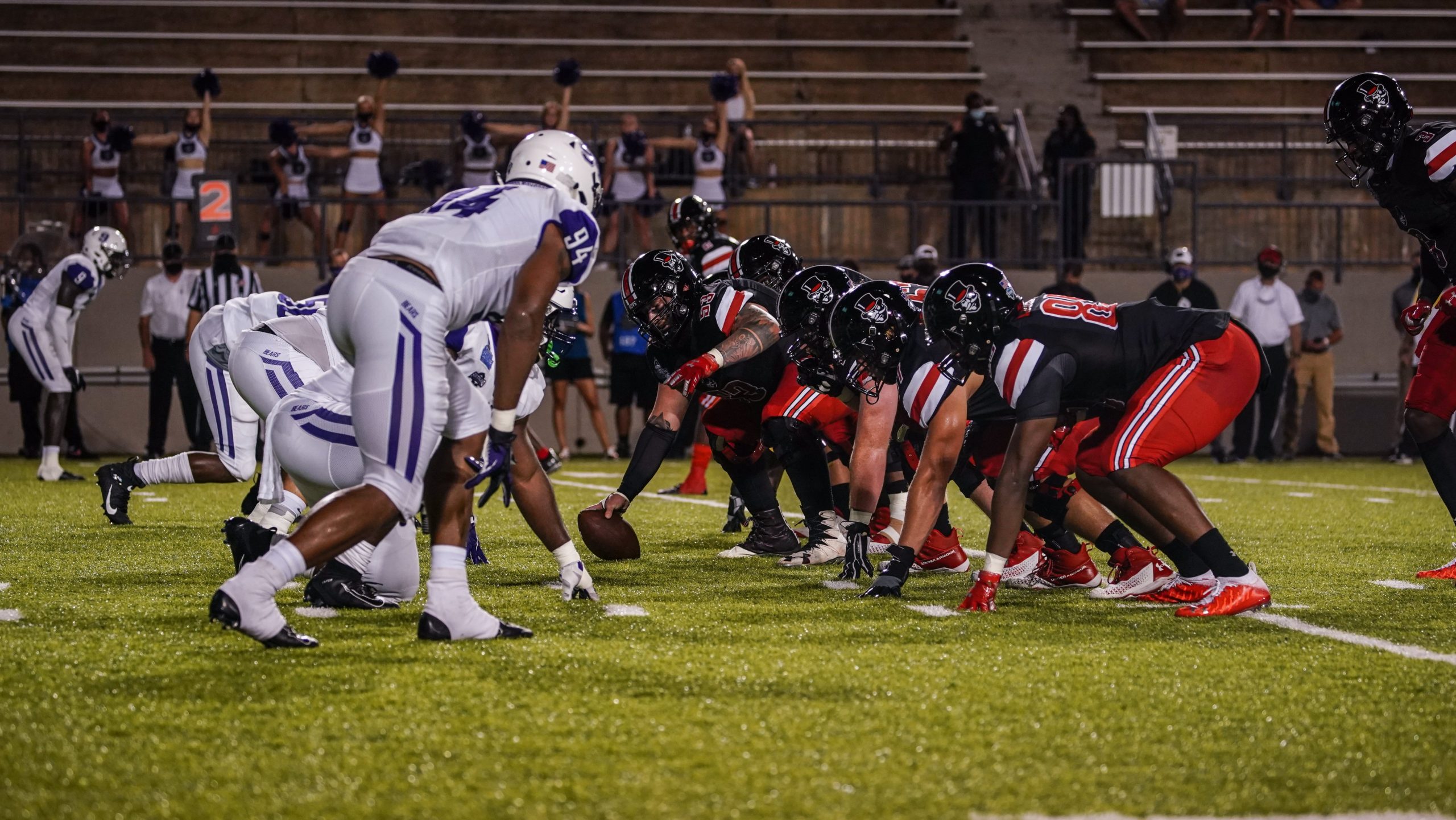 All 128 FCS programs will be back in action this fall after only about 70 percent of them participated last season due to the pandemic.

Here are important dates to know with the 2021 FCS college football season (subject to change):