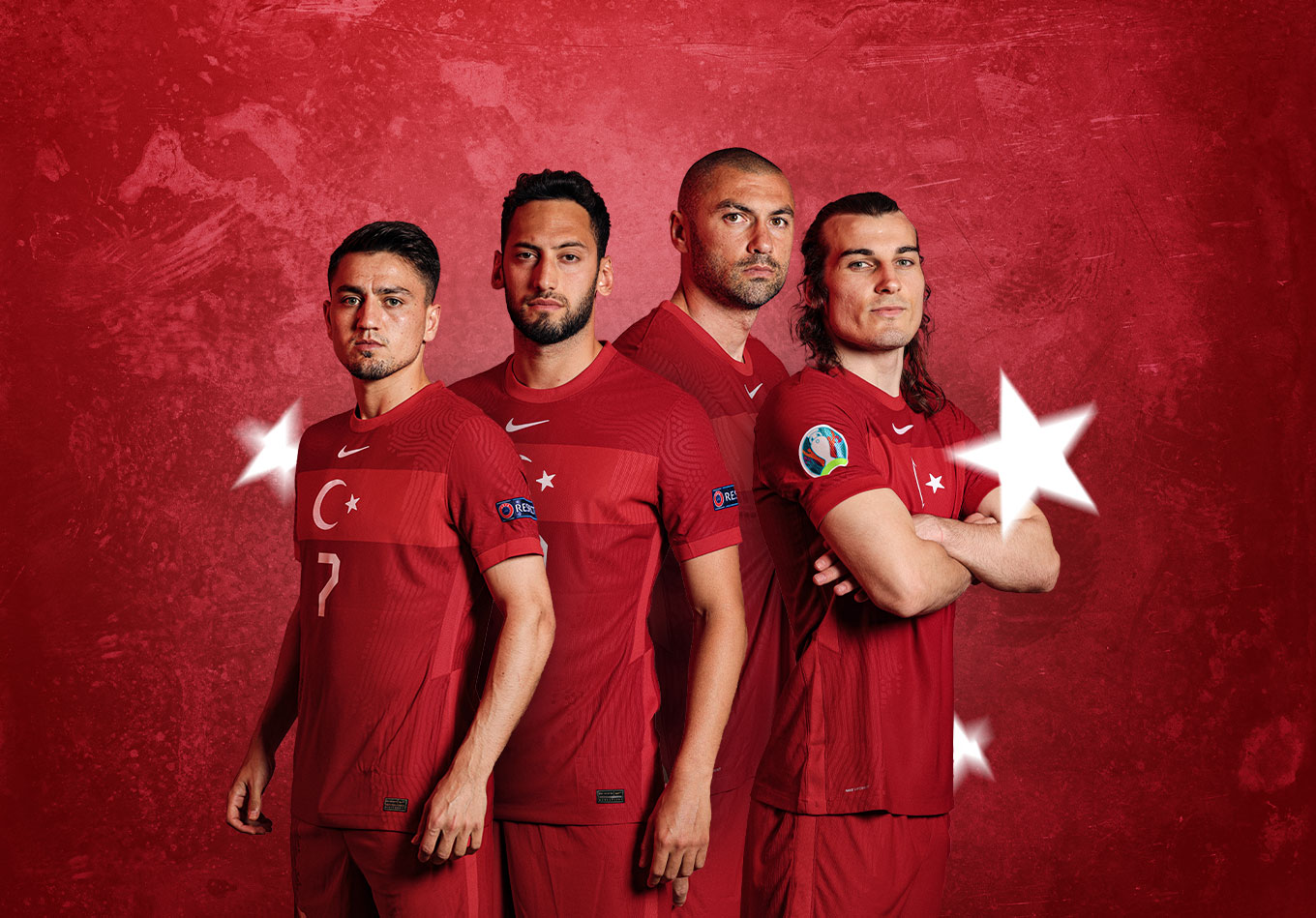 There’s a football-mad country in Southern Europe with the dramatic narrative arc to be Euro 2020’s Hollywood story. Italy, you say? Perhaps. But let Cem Ak tell you a story about another. Over the course of the next month of football, Turkey are going to break someone’s heart – be it that of their own country or someone else’s.

Prior to 1996, Turkey had one World Cup appearance. It was back in 1954, and it was the beginning and end of their major tournament participation.

Then came Euro 1996 – Turkey’s first qualification for the continental finals. It was forgettable in the sense that they lost to Portugal, Croatia and Denmark as one of two teams to go without a point. They were the only country that didn’t get to celebrate a goal. And even though it was a goalless group-stage elimination, it was memorable in the sense that it kickstarted Turkey into modern football on the global stage.

And wouldn’t you know it, they were natural showmen. Turkey’s journeys in the European Championships since have been spectacles. Improbable comebacks? Their speciality. Shocking wins? Always a possibility. The latest goal in the tournament history? It’s theirs. Disturbance among the team to dismantle their hopes in the tournament? Sure. Bringing 14 eligible players to a semi-final against Germany (and then scoring the first goal)? That happened, and not so long ago. Just a quick reminder: This is not your typical underdog.

Turkey’s never had the strongest squad or a definitive playing style consistently associated with them. Instead, they’re more of a maverick that no one’s all that comfortable with having as an opponent in a tournament format. Why? The answer is unpredictability. The ’96 debut was followed by a quarter-final appearance in 2000, then by a shock playoff qualifier defeat to Latvia in 2004, then an improbable semi-final run in 2008, and back to non-participation in 2012.

With the 24-team format around since 2016, participation seems less of an issue, but no one is sure of what to expect from Turkey in the 2020 edition because of that track record. This reputation peaked during the Euro 2008, where Turkey came back from defeat to win two group games against Switzerland (2-1) and Czech Republic (3-2) to reach the quarters. When they followed it with one of the most famous games in tournament history versus Croatia, it cemented Turkey’s legacy. Even their defeat against Germany in the semis was a nail biter, by far Turkey’s best game in the tournament. And if there were no team names below, you’d likely think the righthand side was Germany:

Once they string together a couple of decent results, it follows that Turkey seem to elevate their game regardless of opponent.

The Best Qualifiers in Their History?

Even though Turkey’s history suggests that their performances can veer either direction pretty quickly, there might be something different about this team. For starters, Turkey are coming out of a strong qualifying performance in which they averaged 2.3 points per game, only bested by their 2004 qualification (2.4 points per game). They took four points from two matches against defending world champions France and almost finished atop Group I, but you must remember this is capricious Turkey we’re talking about: They couldn’t get past Iceland in either match. Nevertheless, they finished second to qualify outright and avoid a playoff.

However, a win and a draw against France and a relatively easy qualification process weren’t the most outstanding aspects of Turkey’s qualification performance. It was their certainty at the back. They conceded three goals in 10 qualifiers – joint-fewest with Belgium – and kept eight clean sheets, which was the outright leader throughout the qualifiers.

This remains noteworthy because Turkey aren’t exactly known for their strong defence. They are, traditionally at least, a team of wide-open matches in tournaments, and after significantly overperforming their expected goals against during qualifying, they need to show they’re up to the task against Italy, Wales and Switzerland.

But now boasting perhaps the deepest defender pool in their history – with the likes of Leicester City’s Çağlar Söyüncü, Juventus’ Merih Demiral and Ligue 1 champion Lille’s Zeki Çelik – Turkey’s hopes coming into a major tournament have never been higher.

Beyond the backline, Turkey have quite a few players who enter tonight’s match against Italy in good form after enjoying success throughout the 2020-21 club season. Perhaps the most impressive is a supposedly aging striker, Burak Yılmaz, one of 20 players to watch we highlighted last week. He scored 16 goals en route to a Ligue 1 title with Lille, and only Cristiano Ronaldo (29) scored more in Europe’s top five leagues among the players 35+ years old.

Then there’s Hakan Çalhanoğlu. He’s been on fire since Serie A resumed back in the summer of 2020, and since then assists numbers are only better by Thomas Müller of Bayern Munich:

His play led Milan to their first Champions League berth since 2012.

Goalkeeping has to be mentioned when speaking of Turkey, with rising stars Uğurcan Çakır (Trabzonspor) and Altay Bayındır (Fenerbahçe) both coming off noteworthy seasons in the Turkish Süper Lig. Uğurcan seems to have the edge for now, but the goalkeeper competition between them figures to be driving each youngster forward.

They made up a third of the top six in goals prevented, with Uğurcan leading the way in the 2020-21 Süper Lig season.

Interestingly enough, these two almost never played through the qualifiers – one appearance for Uğurcan and none for Altay – so they had little impact on Turkey’s defensive record. Add in even stronger goalkeeping, and there’s the chance of them being even stronger at the back.

On paper, Turkey will have the youngest squad at Euro 2020, but that doesn’t necessarily mean they’re inexperienced. They have core players such as Yılmaz (35), Çalhanoğlu (27) and Fenerbahçe’s Ozan Tufan (26) who are all capped more than 50 times and figure to be key performers.

Their youth may add to the element of surprise, as they figure to be hungry for success and well-equipped to execute on direct attacks while closing opponents down in their own half. But that again raises the question of identity.

There’s been plenty of talk of this Turkish side, but concerns remain. Their two games against Iceland in the qualifiers are great examples, in which they had at least 63% of the ball in each game but with a little attacking effect. They were held below one expected goal in each (0.74 and 0.76) and came away with just a point.

Within Group A, Wales may try to play in a similar way and limit Turkey’s effectiveness by maintaining a solid shape at the back with little interest in possessing the ball in extended runs. How Turkey deal with this type of play figures to be the key to their success since they seem to prefer playing with a direct style or maintain the ball in their area with a careful pace.

We can’t end this without talking about the odds of an underdog. Our tournament predictor gives Turkey a 48% chance to reach the Round of 16. It gives them 0.5% chance to go on and win it all.

But what does a 0.5% prediction mean for an unpredictable team like Turkey? Perhaps that there’s hardly anywhere to go but up. Beat Italy to open the tournament, and that’s exactly where that number is going. 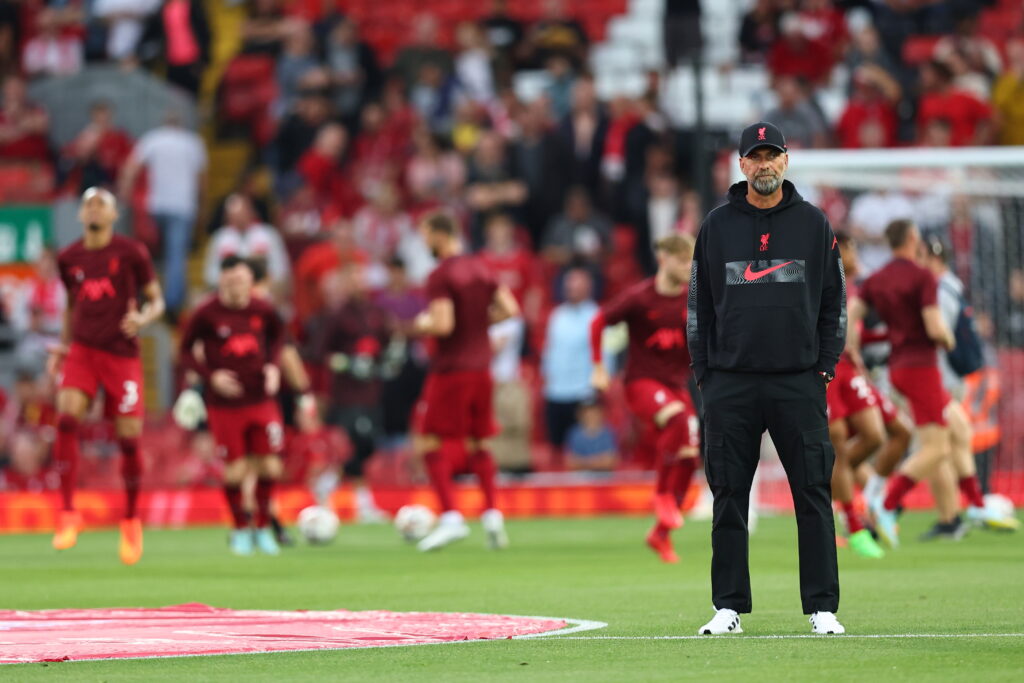 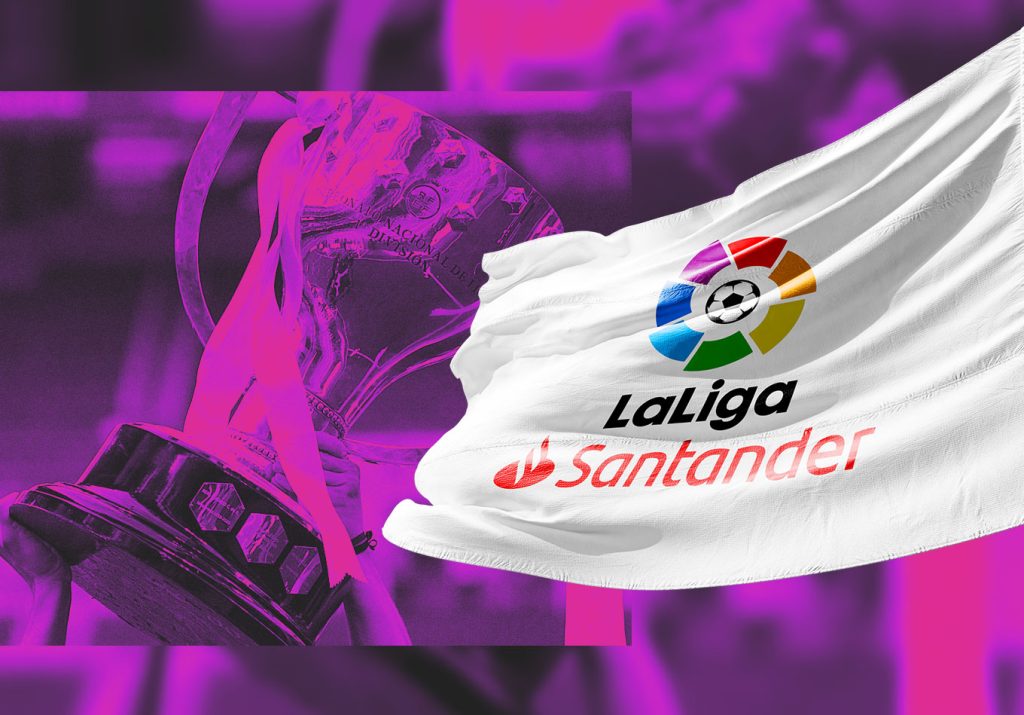