Business Is About to Pick Up | Video | The Analyst
Soccer

Business Is About to Pick Up – The Early Kick-Off: Episode 12

There might only be two matches in our Euro 2020 preview today, but the ramifications for all four teams in action are fairly big.

Scotland and Croatia are going head-to-head in a winner-takes-all clash at Hampden Park where a draw is no good for either side if they want to advance to the knockout stages of Euro 2020. History might not be in Croatia’s favour, although our win probability model and fan polls suggest otherwise.

Elsewhere, England will hope to celebrate Gareth Southgate’s 57th game in charge (the same as the number of caps he won as a player) with a positive result against the Czech Republic. There is a chance the Three Lions could finish third in Group D, but our tournament predictor is still giving them the best chance of finishing top.

Keep your eyes on our Twitter account later today to take part in the polls ahead of tomorrow’s matches. 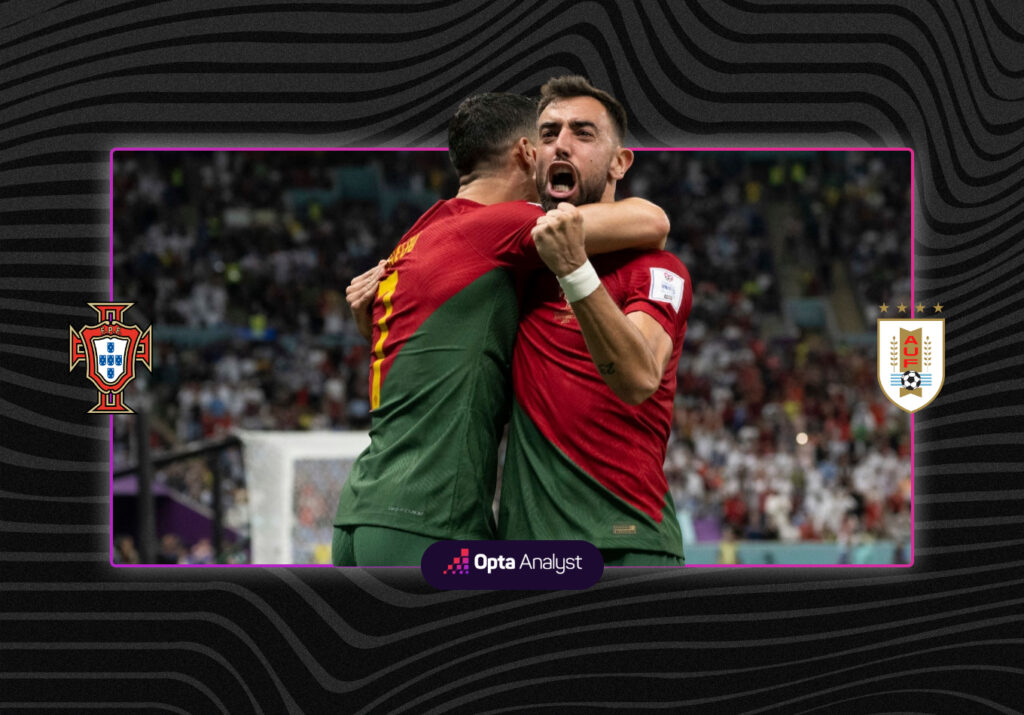 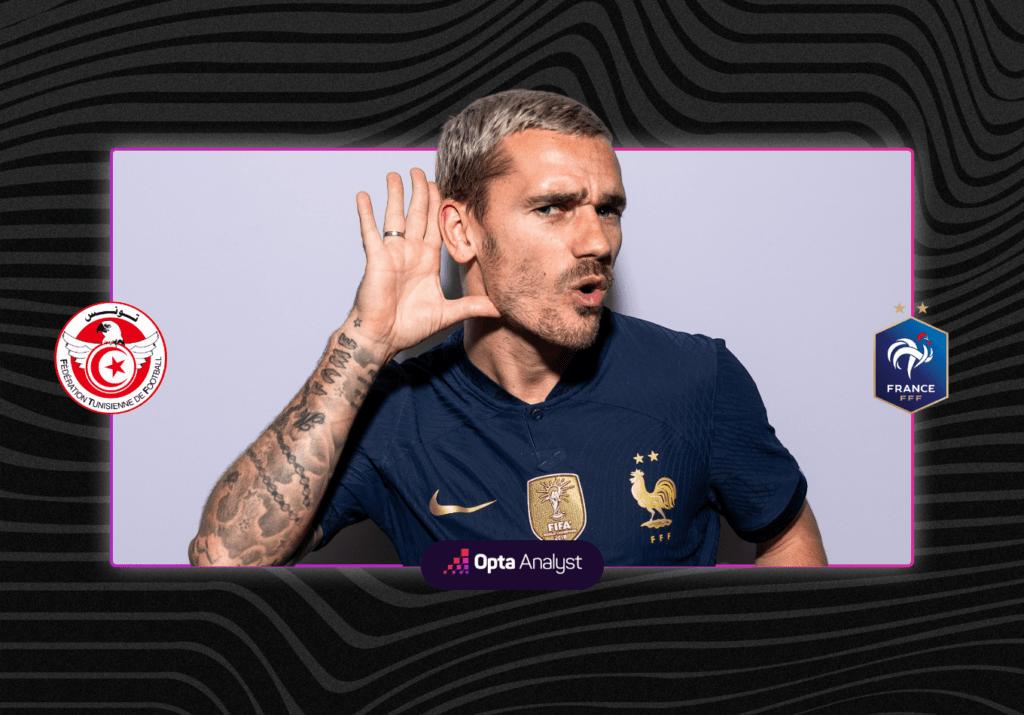 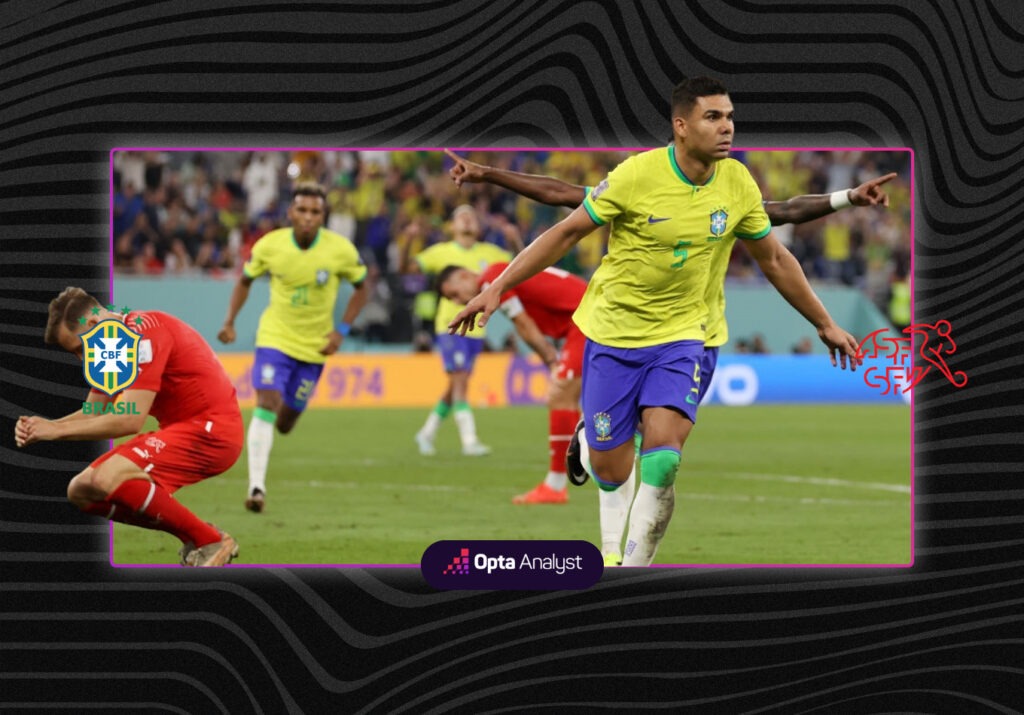