Does a Penalty Shootout Count as a Win? | The Analyst 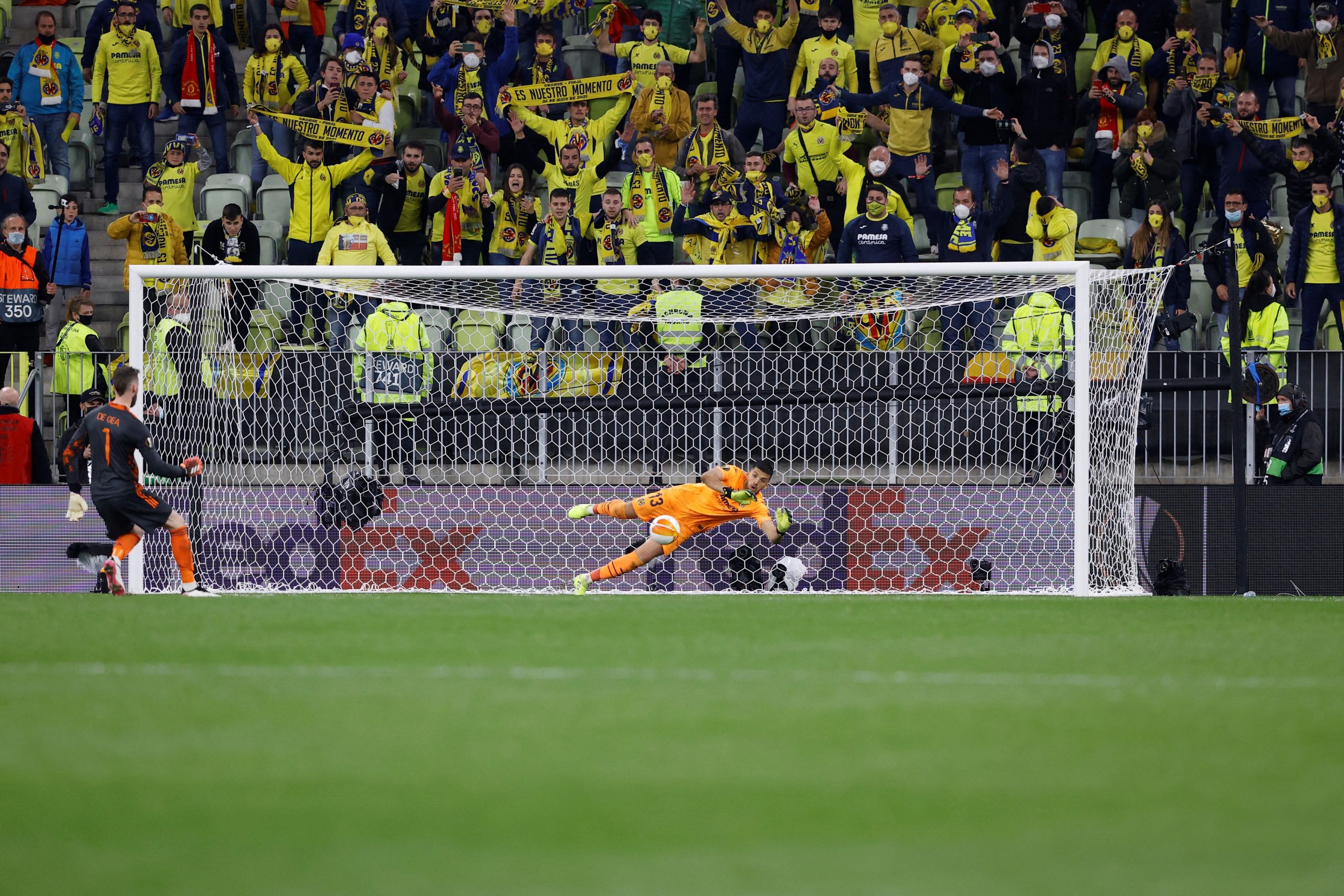 Does a Penalty Shootout Count as a Win?

The matter of how to categorise a game determined by a penalty shootout often feels like one of the most discussed topics in the life of a football statistician. It seems that, finally, we’re now able to end the debate. Does a penalty shootout count as a win?

Following Manchester City’s 3-1 victory at Swansea City in the FA Cup on February 10, Pep Guardiola’s side won their 15th successive match. In doing so, they set a new record for an English top-flight club in all competitions, overtaking Arsenal and Preston North End’s 14-game winning runs from 1987 and 1892, respectively. They went on to extend this run to an exceptional 21 wins in succession until eventually losing against Manchester United in the Premier League on March 7.

Back in 2017, it was claimed by some that Manchester City had secured 20 wins on the trot, between August 26 and December 3 until they eventually lost 2-1 away at Shakhtar Donetsk in the Champions League on December 6. The bone of contention stemmed from the 12th game in this run of games; a 0-0 draw against Wolves in the League Cup which saw City progress 4-1 in a penalty shootout.

We have always worked on the basis that a penalty shootout is a method to find a winner of a tie or to decide a tournament/trophy winner, rather than to decide who won the individual match. The official Laws of the Game, which are the responsibility of the International Football Association Board (IFAB) could be interpreted in other ways, but we have always held the belief that they explain the situation as we understood it.

A high-profile example of why the winner of a penalty shootout can’t be considered the winner of a match is that of the 2011-12 Champions League semi-final tie between Real Madrid and Bayern Munich.

The two sides drew 3-3 on aggregate and it was in the second leg – which Real Madrid won 2-1 on the night – that Bayern Munich progressed to the final with a 3-1 penalty shootout victory. Based on the assumption that the team to win the shootout wins the match, you would have two winners in a single game – Real Madrid won 2-1 but also lost because Bayern Munich won the shootout 3-1, who also lost because they lost the real match 2-1.

Manchester City have been involved in an occasion similar to this in recent times. City won 2-0 at home to Danish club Aalborg BK in the first leg of their 2008-09 UEFA Cup Round of 16 tie, before losing 2-0 away a week later. City progressed 4-3 following a penalty shootout on the night but lost the actual game 2-0.

Following Manchester City’s current phenomenal run of form, we spoke with The IFAB Technical Director David Elleray to try and put the matter to bed, once and for all.

Elleray stated, “Law 10 makes it clear that a match is drawn, won or lost according to the number of goals both teams score ‘normal’ time or in ‘normal’ time + extra time.

“‘Away goals’ and ‘kicks from the penalty mark’ (KFPM) are not part of the match itself and only are used to determine a ‘winning team’ where one is required. For KFPM, this is made clear in the next section of Law 10.”

“Thus KFPM (as with ‘away goals’) do not change the result of the match itself as they occur ‘after the match has ended,” added Elleray.

So, does a penalty shootout count as a win? Clearly, we’re not the overlords of the statistics world. Clubs, competitions and statisticians may choose to deem ‘penalty shootout’ wins as match victories – we can’t change that. What’s important is that terminologies need to be tightened up by those that choose this way of thinking as there is an important technical difference between a match that’s won in ‘normal’ time (or after extra time) and one that’s drawn and then ‘won’ as a result of kicks from the penalty mark (penalty shootout). For example, the latter might constitute part of a ‘winning’ run (general term) but, for some, not necessarily part of a ‘match-winning’ run!

We’d like to thank David Elleray for his time and also for his willingness for his statements to be put on record for publication, which hopefully clears up any confusion about this subject and highlights just what an incredible run of form Manchester City enjoyed in 2020-21 on the way to a Premier League and League Cup double. 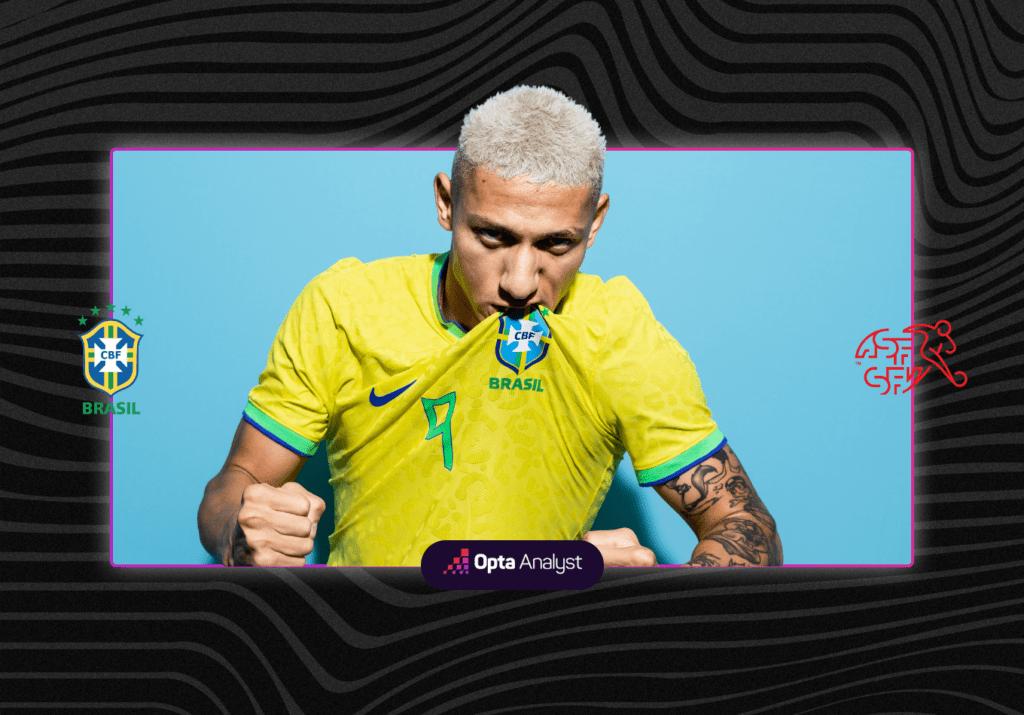 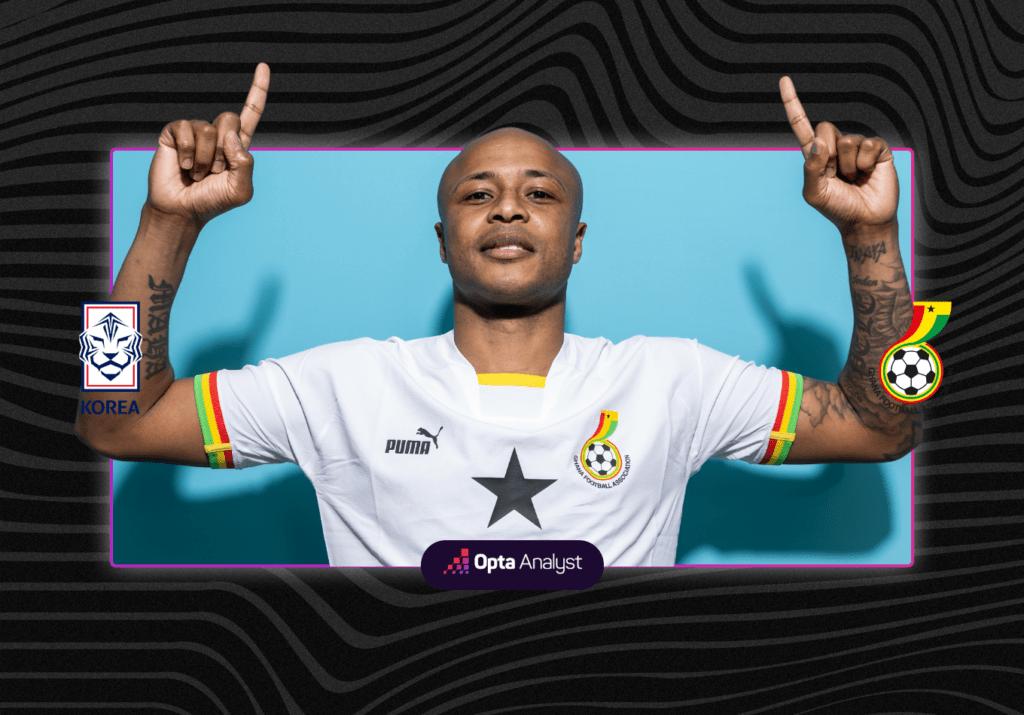 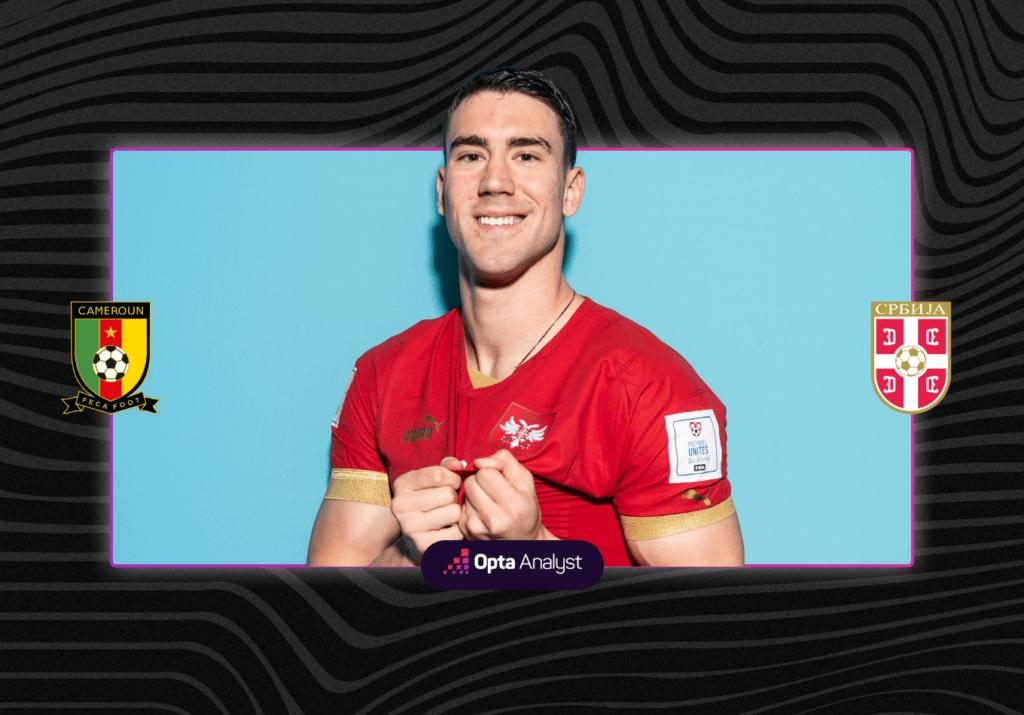