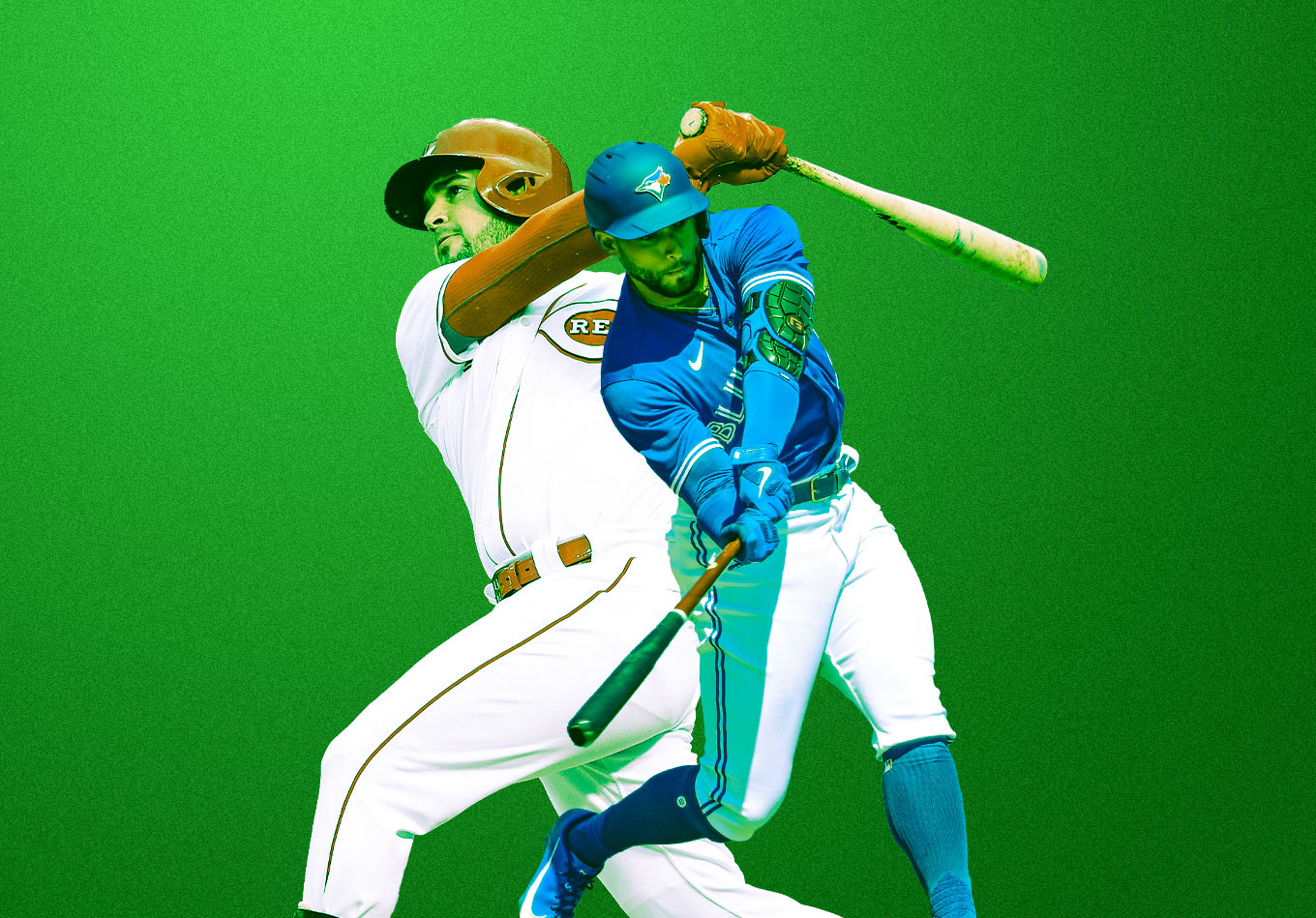 Green Lights: Will 3-0 Be the Next Great Hitters’ Count?

In his four games this season, George Springer has gone 1 for 15 in every count except one. With three balls and no strikes in his favor, he’s gone 2 for 2 with two home runs.

Springer hasn’t been able to make much of an impact in his first season with the Toronto Blue Jays due to injury. But the 2017 World Series MVP has adopted an approach on 3-0 that seems to have made its way across Major League Baseball.

Both Springer’s 3-0 jacks proved to be crucial in a 6-5, 10-inning win over the Atlanta Braves on May 1. His solo shot off Luke Jackson in the seventh not only tied the game, but at 470 feet, it was the longest home run by a Toronto player in almost three years.

“I know it’s a 3-0 count and I know – or I assume – that he wants to get back in the strike zone,” Springer told MLB.com. “It’s not about overthinking it. It’s about getting a pitch I can hit well and hopefully not miss.”

That’s because in today’s big leagues, pitchers are willing to throw any pitch in their repertoire in just about any situation. And it’s no longer a given that pitchers will give in with a get-me-over fastball in traditional hitters’ counts.

But while fastballs on 3-0 counts are down slightly from five years ago (94.3%), they’ve still been thrown over 91.0% of the time in those situations over the past two seasons. Getting a 3-0 heater is still one of the few near-certainties left for a big-league batter.

Despite this, the swing rate with three balls and no strikes did not go up in 2020 and isn’t up so far this season after it did increase from 9.8% in 2016 to 11.0% in 2019. One thing is for certain: Batters are going into launch mode more than ever before when they do get what they’re looking for on 3-0.

And the results have been staggering. When hitters like Springer decide to swing and make contact, the ball is leaving the yard more often. The home run per flyball rate on 3-0 counts is way up at 41.4%, leading to an increase in the percentage of homers that have come with three balls and no strikes.

You might remember that the issue of when it’s appropriate to take this approach came to the forefront in August 2019 when Fernando Tatis Jr. slugged a grand slam on, of course, a 3-0 offering from Juan Nicasio of the Texas Rangers with his San Diego Padres leading 10-3 in the eighth inning.

“Just so you know, a lot of our guys have the green light 3-0,” Padres manager Jayce Tingler told reporters after the incident.

It’s safe to say the Rangers didn’t appreciate it as the next pitch sailed behind Manny Machado, but we’ll leave the unwritten rules discussion for another time. Ironically, Tatis Jr. has only put the ball in play twice and that was his only hit in 13 career plate appearances that have gone to 3-0 (he’s walked on 11 of those occasions).

So who have the pioneers been during this movement to swing-for-the-fence on 3-0?

Eugenio Suarez of the Cincinnati Reds has gone 7 for 11 with four homers in those spots since 2018, while Pete Alonso of the New York Mets, Nelson Cruz of the Minnesota Twins and the previously mentioned Machado are among those who have done the most damage dating back to the last full season in 2019.

As 2-0 and 3-1 fastballs become even less of a sure thing, we expect that a game that has become infatuated with the longball won’t ignore the power that batters have been able to unleash on 3-0 heaters recently.

Then, it’s only a matter of time before the swing rate rises as it becomes the next great hitters’ count. 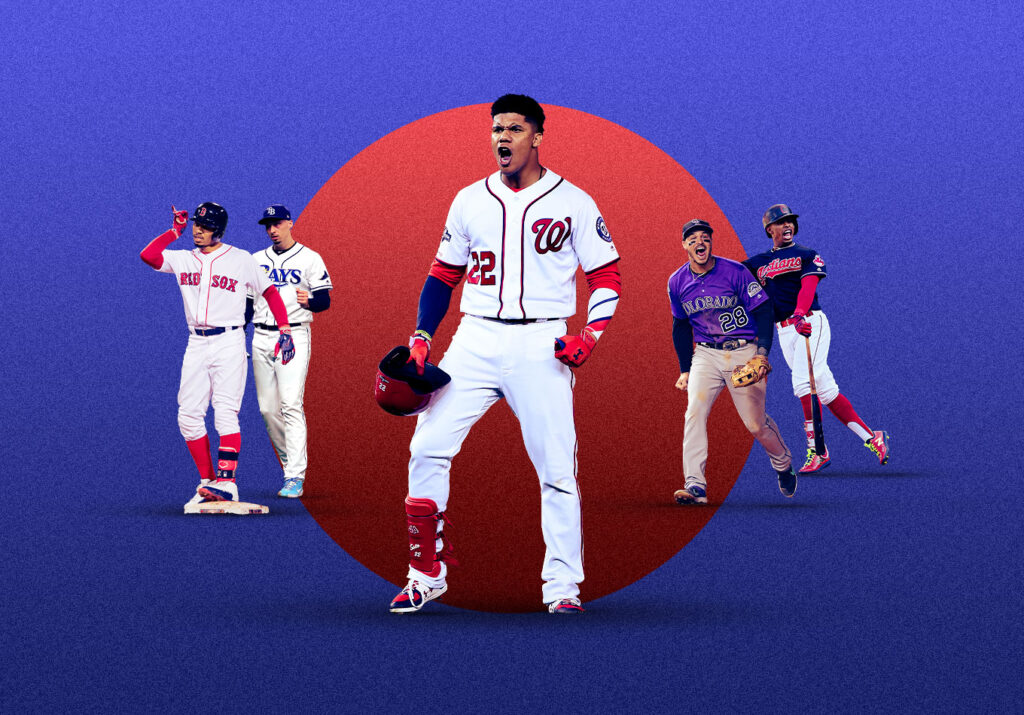