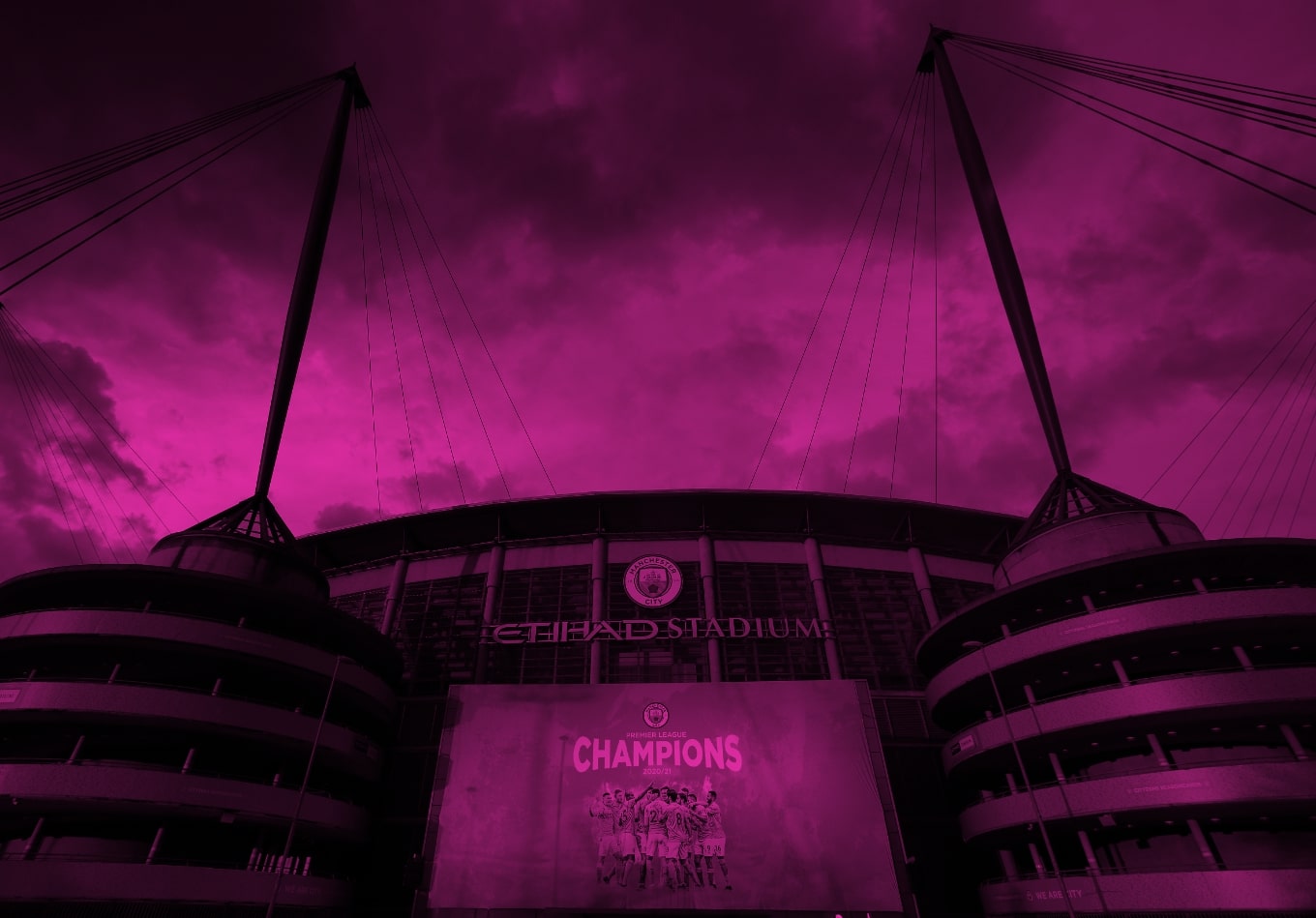 “We got nervous. We got anxious. We didn’t create much,” a shellshocked Pep Guardiola said after his side’s harrowing 5-2 defeat at home to Leicester in September.

A month prior his side had collapsed to a spirit-crushing 3-1 defeat to Lyon in the quarter-finals of the Champions League.

Manchester City then won just twice in their next six league games, a 2-0 defeat to Tottenham in November 2020 signalling their worst start to a Premier League season since 2008-09. It felt like Guardiola’s grip on English and European football was slipping.

Fast forward six months and City have their third title in four years, a fourth consecutive League Cup and a Champions League final to come. Here are 11 numbers behind their turnaround.

City have won their fifth Premier League title, levelling with Chelsea and moving to eight behind rivals Manchester United (13) for Premier League titles. Overall City have now been champions of England seven times and remain the only reigning winners to suffer relegation in the following season, doing so in 1938.

On Christmas Day, City were eighth in the league and eight points behind leaders Liverpool. Only two teams in Premier League history have been eight or more points behind the team in first at Christmas and won the league – Arsenal in 1997-98 (13 pts) and Man Utd in 1995-96 (10).

As well as being eight points behind on Christmas Day, they were also languishing in eighth place. City are the first team in Premier League history to be as low as eighth on Christmas Day and then win the title.

In top-flight history, only three teams have been lower in the table at Christmas and then won the league, with City themselves the joint-lowest in 1936-37 (12th).

The turnaround of City’s fortunes was as dramatic as it was remarkable. The fact they conceded 19.2% of their total goals this season in the 5-2 defeat to Leicester shows how far Pep’s side have evolved defensively.

Following a run of five wins in their opening 12 Premier League games, Manchester City then embarked on a 15-match winning run in the competition, only bettered three times in the history of the English top-flight, one of which was by Pep Guardiola’s City back in 2017. They also equalled their 15-game run between February and August 2019.

Guardiola has always set out to control matches while in possession of the ball. And 2020-21 is one of his greatest examples of this. At 14.5 seconds, City’s sequences of possession are longer than anyone else. They’ve been able to exert control by slowing the speed of the game right down, taking their time with progressing the ball upfield. This season, their attacks have advanced upfield at 1.1 metres per second, which is their slowest under Guardiola. Teams can’t counter attack if they’re walking.

As part of Guardiola’s aim to maximise control – and probably due to the relentless schedule caused by the pandemic – he’s turned the dial way down on pressing. City’s PPDA – or passes per defensive action – is at 11.6 this season, the joint-eighth lowest in the Premier League in 2020-21. That’s the lowest rate of pressing it’s ever been under Guardiola, after leading the pressing charts for his first three seasons in Manchester. City have been able, and more willing, to dig in and defend deeper this season.

Instead, what Guardiola has asked his side to do is press more selectively, more cleverly. When they go, they go. His side’s 360 high turnovers – the number of possessions that start in open play and begin 40m or less from the opponent’s goal – lead the league by miles.  When they win the ball high up, the side is full of dangerous players to convert the pressure into chances. Their 76 shot-ending high turnovers and 10 goal-ending high turnovers are also both league highs.

The talismanic influence of record-signing Ruben Dias should not be understated. The Portuguese centre-back formed an imperious partnership with John Stones at the heart of the back four, with City recording 12 clean sheets in 18 games between Boxing Day and the end of February.

Of the 245 shots City have faced so far this season, 67 have been blocked. That amounts to 27.3% – the highest ratio of blocks under Guardiola. Anyone who watched Dias take repeated PSG shots to the face last week will not be surprised by that figure.

After falling 2-0 behind to Spurs in November, City didn’t trail for a single minute in 19 consecutive Premier League games, equalling the record set by Arsenal between December 1998 and May 1999. City’s run came to an end in their next game, a painful but ultimately unharmful 2-0 defeat to Man Utd.

Guardiola has now won the title in nine of his 12 seasons managing in the top-flight, winning exactly three titles with each of Barcelona, Bayern Munich and Manchester City.