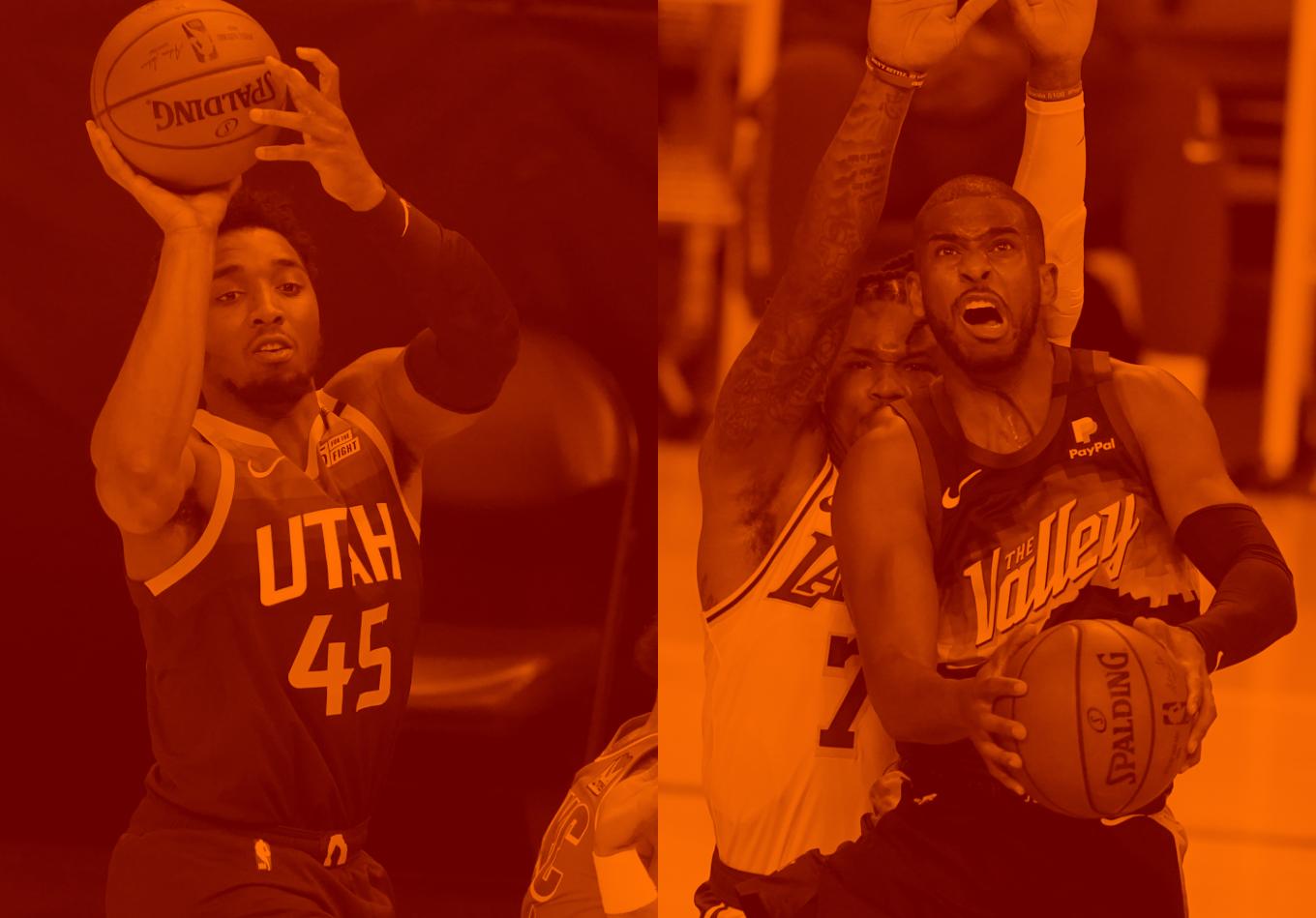 Why are the adjusted team ratings important?

Because they normalize a team’s performance (for any sport) from league environmental factors that can either inflate or deflate its numbers.

That’s done with a model that uses advanced metrics and other factors on both sides of the ball to calculate how many points per 100 possessions (for basketball) or how many runs per nine innings (for baseball) better or worse teams are compared to the league-average club during that season, including the playoffs.

In this example, the Utah Jazz (52-20) reeled off 20 victories in 21 games during a red-hot stretch earlier in 2021 before managing to hold off the Phoenix Suns (51-21) for the league’s top overall record, but no one was really close to the Jazz in terms of overall adjusted team rating.

The Los Angeles Lakers limped into the playoffs in 2019-20 before winning 16 of 20 to capture the franchise’s 17th title and finish fourth in the ratings.

The 1995-96 Chicago Bulls, who set a league record at the time by going 72-10 before winning it all behind Michael Jordan, Scottie Pippen and Dennis Rodman, have the top ATR we’ve recorded in the NBA since the 1986-87 season at 14.14.