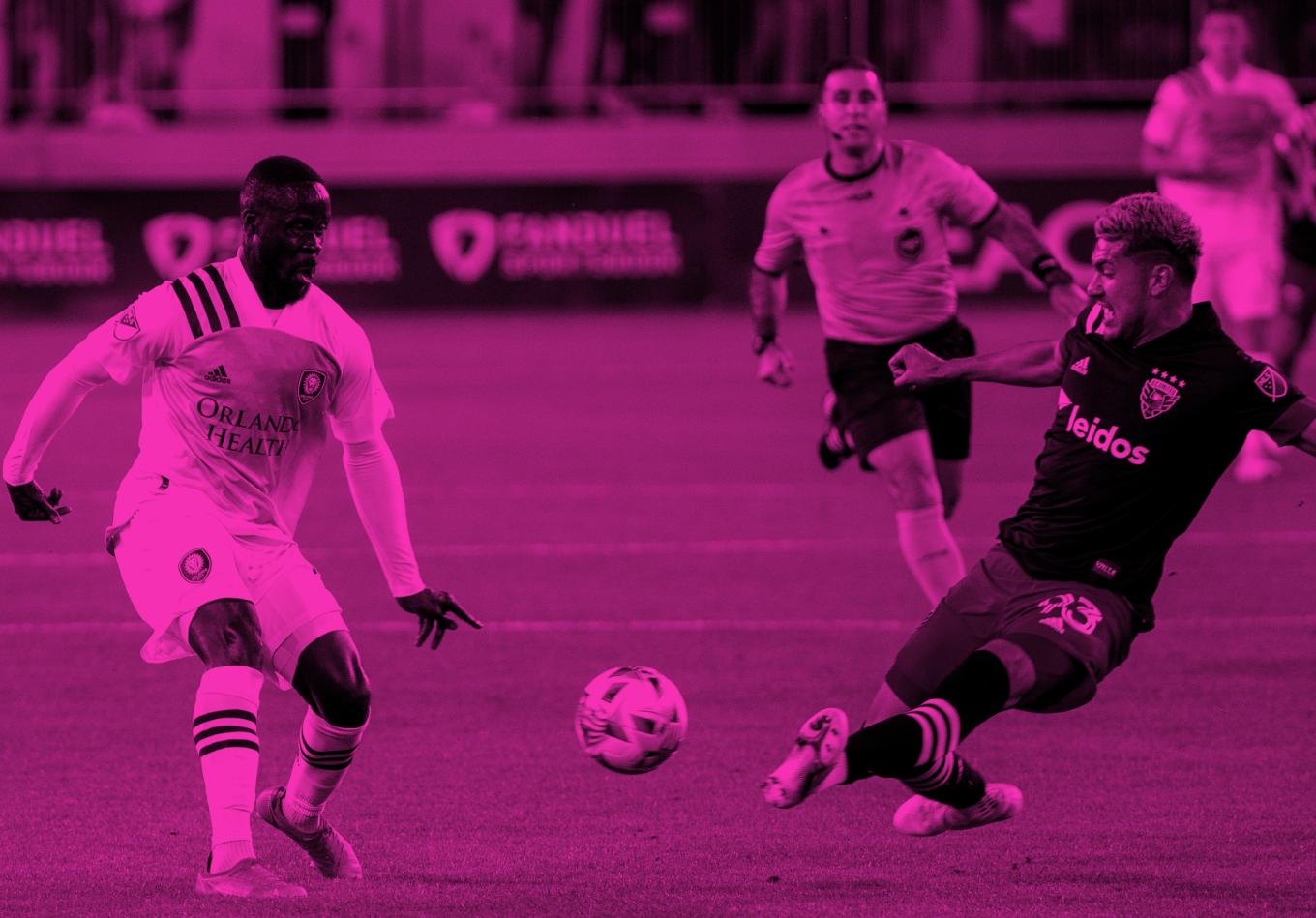 FC Cincinnati have achieved their first victory of the 2021 season in style after falling a goal down early in the second half.

It was a 2-1 victory over Montreal last weekend, and the style, in this case, was pragmatic and efficient. They trotted out a new 5-3-2 formation that was as glamorous as it sounds: get bodies behind the ball, swarm whenever the ball is close to their 18-yard box, counter when possible, and convert on set pieces.

And it worked! Cincinnati equalled their best shots block total and faced the least amount of shots on goal of the season. The 46 possessions won in the defensive third was by far their highest of the season and nearly 70% higher than their average. A couple headers from set plays and FCC can feel good about their first three points, right?

If we review the cumulative expected goals from the match, it shows the kind of high-blood pressure soccer they may be resigning themselves to with this style. Montreal simply didn’t bring their finishing boots. The spike right before halftime is probably the miss of the entire season from Romell Quioto, and there just isn’t a metric that can explain it. The total 2.73 xG created in this game is the sixth-best, non-penalty single-match xG for an MLS side this season. If we look at the difference between expected goals (excluding penalties) and the number of goals scored for every game, Montreal’s 1.73 is the biggest gap of the season so far. Cincinnati will be happy enough after their first win, even if it was a little bit lucky.

On the other hand, Montreal will likely need better for three points when visiting a Chicago Fire team with newfound confidence this weekend.

The Fire found their first win of the season by beating Inter Miami 1-0 at home. One goal doesn’t sound like much, and questionable goalkeeping from John McCarthy aside, this truly was a strong performance from Chicago. The Fire came out in a 4-3-3 for the first time, and everyone on the field seemed more comfortable. They defended with a medium block in a 4-1-4-1, with Robert Berić cutting the field in half at striker and the wingers and central midfielders eliminating easy passes into the middle third, leaving Mauricio Pineda to be the singular shield in front of the backline. This both destroyed Miami’s plans of building through the midfield and allowed key Chicago players to focus on their strengths.

Holding midfielders Gregore and Blaise Matuidi were forced into one of their worst games this season from a passing standpoint. Combined, they turned the ball over 11 times in their own third of the field, by far their worst as a partnership on the season. They could only successfully pass into the final third six times, another collective worst. This meant that star player Gonzalo Higuaín touched the ball only 19 times and just twice in the Fire’s box. The other 17 weren’t exactly close, by the way.

By contrast, Pineda quietly had one of his best games. With 63 passes at a 94% success rate, he led the team in both categories. It wasn’t all sideways passes either. He had nine successful passes into the final third and created a big chance, resulting in his best expected assists total (0.15) of his young career.

The Fire as a team put together 11 sequences of 10+ passes, demonstrating maximum comfort and confidence while playing in the new shape. That, and an absence of the weekly catastrophic event from the defense, was enough for the Fire to establish dominance in the game and eventually come away with the three points.

Looking ahead to the Fire’s next opponent, Montreal, there seems to be a common theme. Montreal is coming off of a game where they couldn’t convert good chances into goals. For the Fire, this has been a massive problem. CFFC have the second-biggest negative differential across the league between expected goals excluding penalties and goals scored at -4.51.

If the Fire can convert the chances they create, they’ll have a good chance of establishing a win streak. However, they must continue to eliminate the self-sabotage that has plagued them early this year. If not, Montreal will be ready. They love to counter quickly and have already scored two goals following fast breaks. They also lead the league with four carries ending in goals, so if the Fire lose the ball in the wrong spot, it could spell trouble. 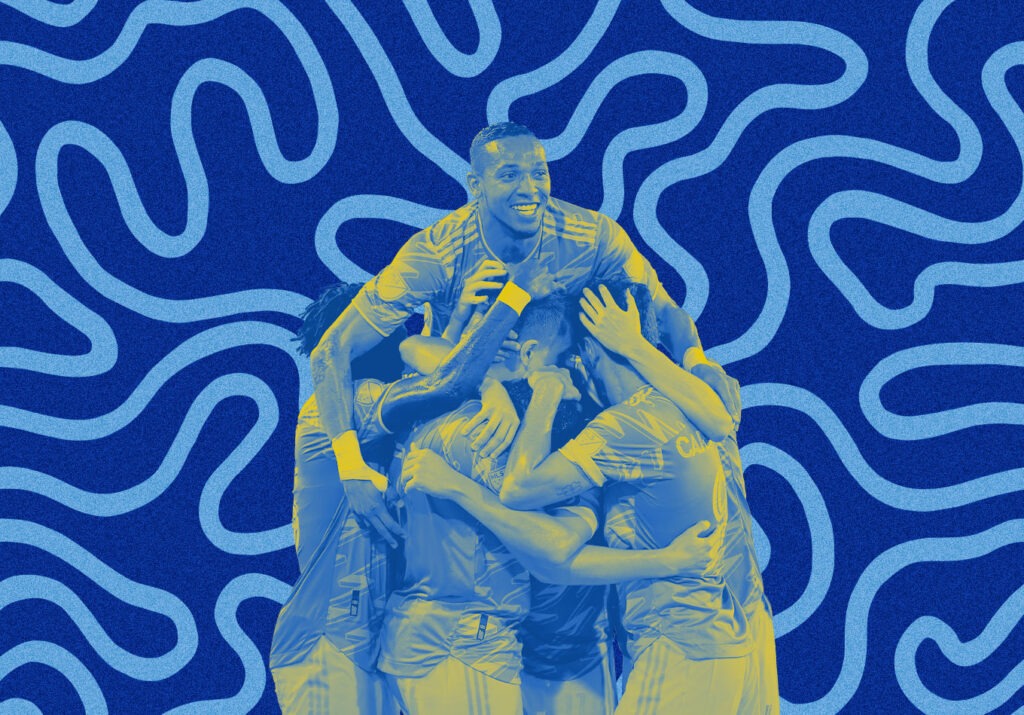