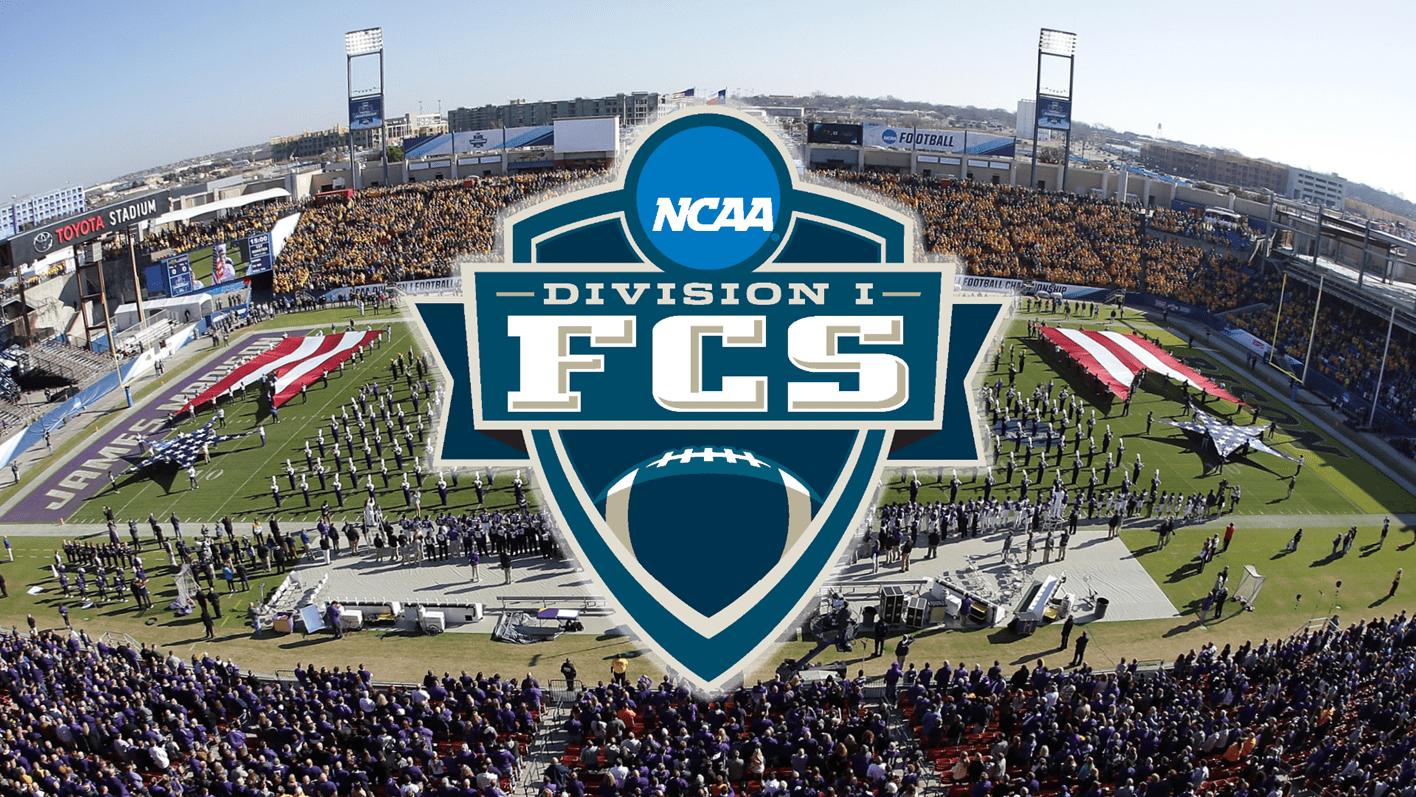 To say anything less than the right two teams will square off for the FCS national championship is surely an understatement.

Both teams posted impressive wins in Saturday’s semifinals, although in different fashion.

SDSU throttled Delaware 33-3 to advance to the national championship game for the first time in program history, also giving the Missouri Valley Football Conference a finalist for the 10th straight season. Southland Conference champ Sam Houston overcame a 21-point halftime deficit to stun third-seeded James Madison 38-35, setting up the chance to win its first FCS title in its third attempt.

Here’s a review of the national semifinals:

How the Game Was Won – The Jackrabbits scored touchdowns on their final four possessions of the first half, building a 28-3 halftime lead in the one-sided semifinal. Mark Gronowski passed for two touchdowns and scored on a 24-yard catch-and-run on a toss back from running back Pierre Strong Jr., who also rushed for a TD.

Up Next – South Dakota State will face Sam Houston in the FCS championship game on May 16 at Toyota Stadium in Frisco, Texas. With seven straight victories, the Jackrabbits have matched their 2006 and ’17 teams for the longest winning streak of their Division I era (since 2004).

How the Game Was Won – Sam Houston, which trailed by as much as 24-3 at halftime, scored four touchdowns in a span of 5 minutes, 6 seconds of the third and fourth quarters, turning a 27-10 deficit into a 38-27 lead. The Bearkats then held on to improve to 16-0 all-time in home playoff games.

Game Ball – Speedy Jequez Ezzard (187 all-purpose yards) changed the complexion of the game with a 69-yard catch-and-run for a touchdown and an 80-yard punt return for a TD just 1:40 apart to pull the Bearkats within 27-24 late in the third quarter. But don’t underplay how Keeler, whose 23rd career playoff win tied former Youngstown State coach Jim Tressel for the FCS record, talked at halftime about not being overwhelmed by the score and simply moving seven points closer at a time.

Key Stat – Like Ezzard, Bearkats quarterback Eric Schmid made the big plays count, completing six passes of at least 15 yards and four times carrying the ball for over 10 yards, including a go-ahead 20-yard TD to end the third quarter and an 11-yard scoring run early in the fourth quarter.

Up Next – Sam Houston will face South Dakota State in the FCS championship game on May 16 at Toyota Stadium in Frisco, Texas. The Bearkats made back-to-back appearances in the final in 2011 and ’12, losing to North Dakota State both times.