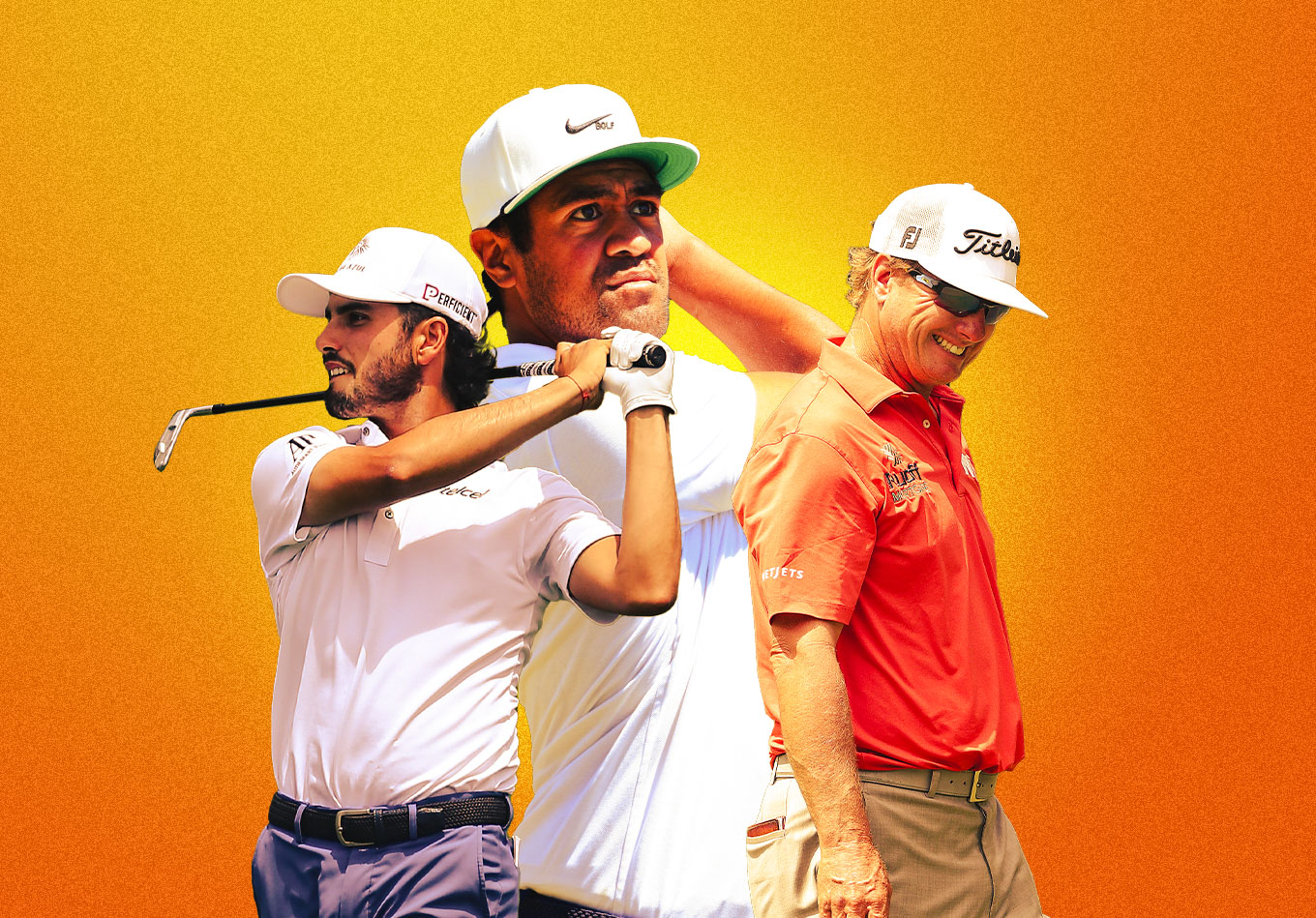 We’re using the advanced FRACAS model to project the winner, best value picks and top fantasy plays ahead of this weekend’s Charles Schwab Challenge in Fort Worth.

The oldest major winner in history: Phil Mickelson. It’s safe to say we did not predict that one.

In fact, FRACAS had Lefty with over a 600-1 chance to win before the tournament. More than anything, it’s a true indication of what a remarkable victory it was for the 50-year-old Mickelson, who became golf’s oldest major winner. The victory also vaulted him back into the FRACAS top 100, jumping 73 spots to 75th in the world.

Other big risers include Harry Higgs, who jumped 62 spots to 102nd in the world, and Kevin Streelman, who jumped 21 spots to 44th. Aaron Wise moved up 53 spots to 85th and Louis Oosthuizen continued his impressive run and now sits fourth in the world per FRACAS.

Outside of the top 100, Rickie Fowler had his best showing in months and gained 74 spots to 141st. He came within inches of qualifying for the 2022 Masters on the 18th hole on Sunday. On the Korn Ferry Tour, Cameron Young claimed his first OWGR-sanctioned title and moved up 163 spots to 417th in the world.

Week 22 brings us back to Colonial Country Club in Fort Worth, Texas, for the Charles Schwab Challenge. The Charles Schwab returns to its traditional late May time slot after moving back to June in 2020 and becoming the first tournament after the COVID cancellations.

While not rivaling 2020’s record-setting strength of field, this week’s tournament features a stronger field than the Charles Schwab is traditionally familiar with. Per FRACAS, the average player in the field is 0.28 strokes better than PGA Tour average and the top 100 in the field average 0.61. As an invitational, there are only 120 golfers teeing it up, but what the field is lacking in numbers it more than makes up for in strength.

Colonial is a par 70 playing just over 7,200 yards. On paper it’s not particularly long, but the course adds length to itself through forced layups and minimizing the use of the driver. Holes 3, 5, 6, 9, 10, and 17 are all par 4s where the golfers won’t use a driver, either due to a dogleg or a quick-ending fairway. Using our hole type clusters, 12 of the 18 holes at Colonial fall into three clusters: easy par 3s, short/difficult Par 4s, and long/easy Par 4s.

The course layout makes it difficult to score in bunches, and while big numbers can lurk at No. 5 and No. 9, it’s mostly a course where separating oneself from the pack is difficult.

As we discuss every week, there is a difference between who we think will win, and who we think is a good value relative to the market. This week, The model’s pick to win is Jordan Spieth, one of the hottest golfers in the field.

Spieth is projected to score either best or second best on all of the easy par 3s, short/difficult par 4s, and long/easy par 4s. At 8.88%, he leads the field in modeled win percentage.

With the small field and lack of scoring variance at the course, it’s a tournament where the best players in the field often finish the highest. With more than half the field making the cut, it’s likely that almost all of the top players will play all four rounds. With consistency being a premium this week, it’s tough to beat the big guys when you give them all four rounds of golf. With that in mind, there really isn’t a golfer beyond 66-1 who we like this week.

Abraham Ancer is playing perhaps the best golf of his career and is coming off three consecutive top 10s. He’s not the longest hitter on tour, but he’s one of the most accurate drivers and that’s the skill we’re looking for this week. Ancer projects to be second in the field (to Spieth) in short/difficult par-4 scoring and first in long/easy par-4 scoring, and his propensity to hit fairways is a huge reason for that.

With tiny greens, hitting from the fairway is a huge advantage, and if Ancer can find any semblance of success with the putter this week, he can get that elusive PGA Tour victory. The consensus odds have Ancer around 18-1, but our model likes him around 14-1.

The plot below shows how Ancer’s FRACAS has steadily increased of late. Note that it’s FRACAS per hole on the Y-axis and holes played since the start of 2020 on the X-axis.

Unlike Ancer, hitting fairways isn’t Tony Finau’s thing, but most of those issues come with the driver. Being forced to put the driver away may work to his advantage this week. In fact, in his last two appearances at Colonial, he finished top three in Strokes Gained: Off the Tee, which is essentially the number of strokes gained off the tee compared to the average golfer. There was some concern about Finau’s form after missing three of four cuts starting in March, but he also has top 10s in two majors in that stretch, and per his rolling FRACAS (see below) he didn’t fall off too much. The model has Finau with 16-1 odds to win the tournament, better than the 19-1 we see with the consensus odds.

Getting a little further down the board, we’re big fans of Charley Hoffman this week. Hoffman had a brutal stretch to cap off 2020, but his trend has been solidly upward in 2021 (see his rolling FRACAS below). His irons are out-of-this-world hot at the moment, gaining more than four strokes per tournament on approach in his last 10. While this is not the best course fit for Hoffman, his course adjustment comes out to almost even, so we’re mostly riding a hot streak with Chuck. The consensus has him hovering around 40-1, but our model thinks it should be more like 31-1.

While we’re listing these three as plays we like this week, the lack of quality below $7,500 makes it hard to fit players in this range into lineups.

This salary area is where most of our lineups will start, and we’ll have heavy usage on all of them. They’ll all be chalky plays, so we’ll look to differentiate with some selections in the $7,000s, but we’re happy to eat chalk here.