Will the Vikings Defense Return to Form in 2021? | The Analyst 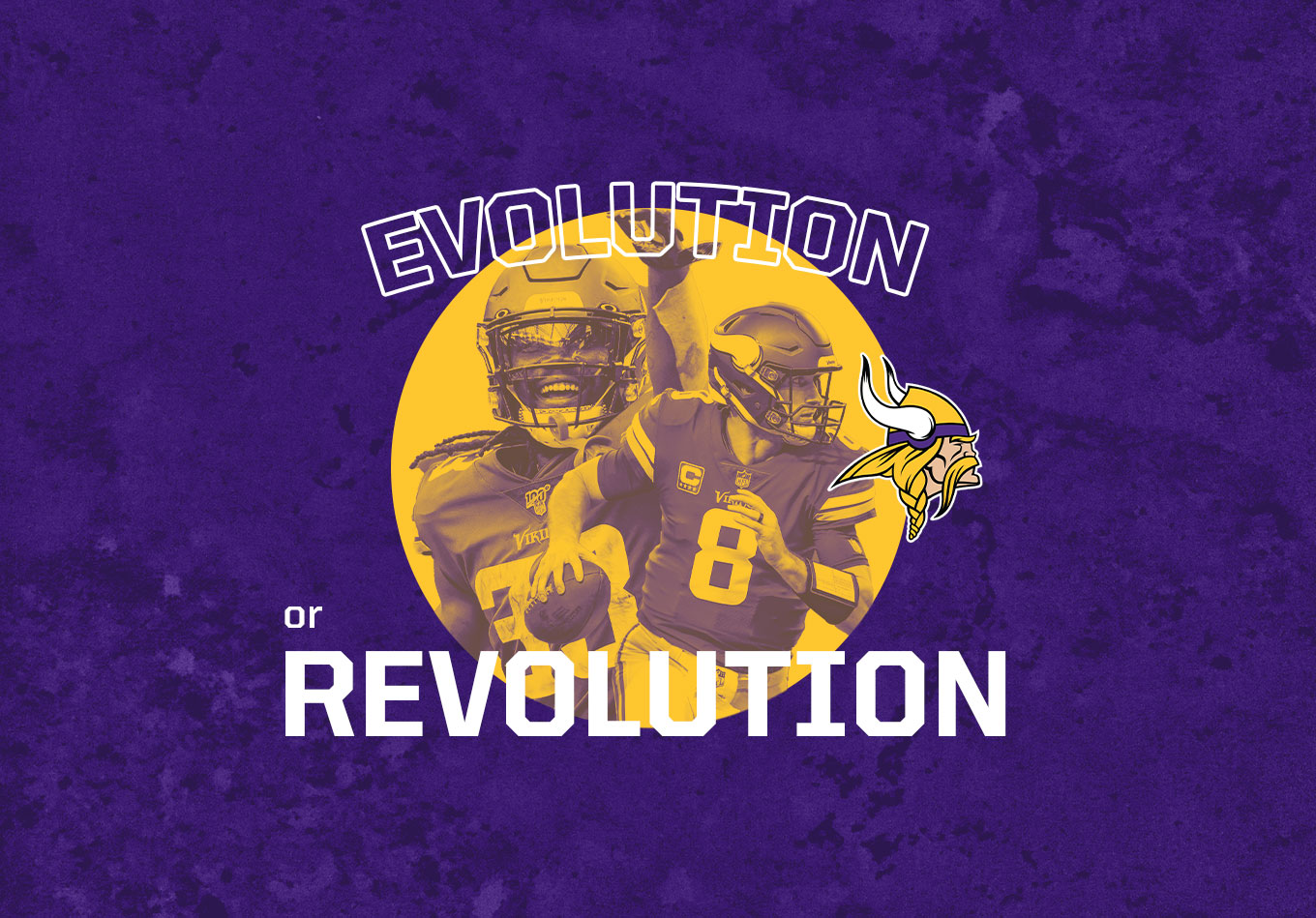 Will the Vikings Defense Return to Form in 2021?

The 2021 season cannot play out much worse the last one did for the Minnesota Vikings.

A team that went 10-6 in 2019 was looking to return to the playoffs for a second straight year, led by an impressive array of offensive talent. Those stars certainly were not the issue.

“I do believe, offensively, we’ve got to the point where we have a chance to be a really, really good football team,” head coach Mike Zimmer said at the end of last season. “For the first time in my seven years, I thought we had a very, very explosive offense.”

Unfortunately, an awful defensive unit left Kirk Cousins, Dalvin Cook and Co. high and dry. There is work to do to ensure the coming campaign is not another wasted year.

The numbers back up Zimmer’s comments, making it all the more frustrating for the Vikings’ offensive players that they limped to a 7-9 record.

Minnesota ranked fourth in yards per game (393.3) and fifth in yards per play (6.15). Only the Kansas City Chiefs and the Tennessee Titans were ahead of them in both categories.

Cousins showed signs of progress as he produced a career-high 35 passing touchdowns and increased his passing yards per game to 266.6 from 240.2, albeit while throwing 13 interceptions – as many as in his final year in Washington. Still, Cousins and Aaron Rodgers were the only quarterbacks in the top five in both well-thrown and pickable pass percentage. It’s the first time Cousins has had had passer ratings over 100 in back-to-back seasons.

Cousins was aided by the success of rookie Justin Jefferson, who provided an effective deep passing option. Four of the wide receiver’s seven touchdowns came on passes of 20 yards or more, as he tied Travis Kelce and Calvin Ridley for the most 20-yard catches in the league (23) and led the way in 25-yard receptions (16). Jefferson’s receiving average of 15.9 yards ranked eighth.

The ever-consistent Adam Thielen provided substantial support to Cousins and his less-experienced teammate, posting 74 catches for 925 yards and 14 TDs. And yet Cousins looked for wide receivers with just 55.2 percent of his passes.

Although Kyle Rudolph’s final season with the team was his most forgetful with just 28 receptions before a foot injury, second-year tight end Irv Smith Jr. chipped in with five receiving touchdowns.

Cook shined in the run game, trailing only Derrick Henry for carries (312), total rushing yards (1,557) and rushing TDs (16) while he almost singlehandedly gave the Vikings the fifth-best rushing attack in the league.

So, how did that offense finish the year with only seven wins? Unfortunately, the defense gave up 475 points – fourth-most in the league.

It was a unit hamstrung by departures and injuries, with a host of young prospects left to hold the fort.

Minnesota certainly could not have planned for an entire year without Danielle Hunter and Michael Pierce. Hunter, who had 14.5 sacks and 22 QB hits in 2019, was placed on injured reserve going into Week 1, while new signing Pierce opted out of the year due to COVID-19.

They were always likely to have problems at cornerback after losing Xavier Rhodes, Trae Waynes and Mackensie Alexander, but Mike Hughes and Holton Hill playing just four games each exacerbated the issue. Even star linebacker pairing Eric Kendricks and Anthony Barr played together for only two weeks before the latter suffered a shoulder injury.

Simply getting these players back on the field again will go a long way to improving the Vikings’ hopes.

It will also come as welcome relief to Cousins and his offensive colleagues after watching Minnesota’s opponents convert 70.8% of their fourth downs and 86.7% from fourth and short (four yards or less).

Scarred by 2020, the Vikings have focused their efforts on defensive stars in free agency, boosting their depth even further as a host of injured stars prepare to return.

Defensive tackle Dalvin Tomlinson has arrived on a two-year, $21 million contract after posting 3.5 sacks for the New York Giants last year. That may seem like a modest total, but it is as many as any Minnesota player besides Yannick Ngakoue (5.0), who left less than halfway through the season. The acquistion of Patrick Peterson boosts the cornerback ranks, meanwhile, after his three interceptions and eight passes defended with the Arizona Cardinals in 2020.

The need to recruit a pass rusher was outlined by Zimmer and the first move on that front brought Stephen Weatherly back to Minnesota following a single season in Carolina. Even though the team missed the playoffs, other areas of need are relatively scarce, although free safety Anthony Harris has left for the Philadelphia Eagles and will be missed.

Minnesota has just over $3 million in cap space and the 14th pick in the draft, but the Vikings look to be in a solid position to contend for the postseason – so long as that injury curse does not strike again.