The King of Opening Day: A Look at Kershaw and the Numbers Behind the MLB Holiday | The Analyst 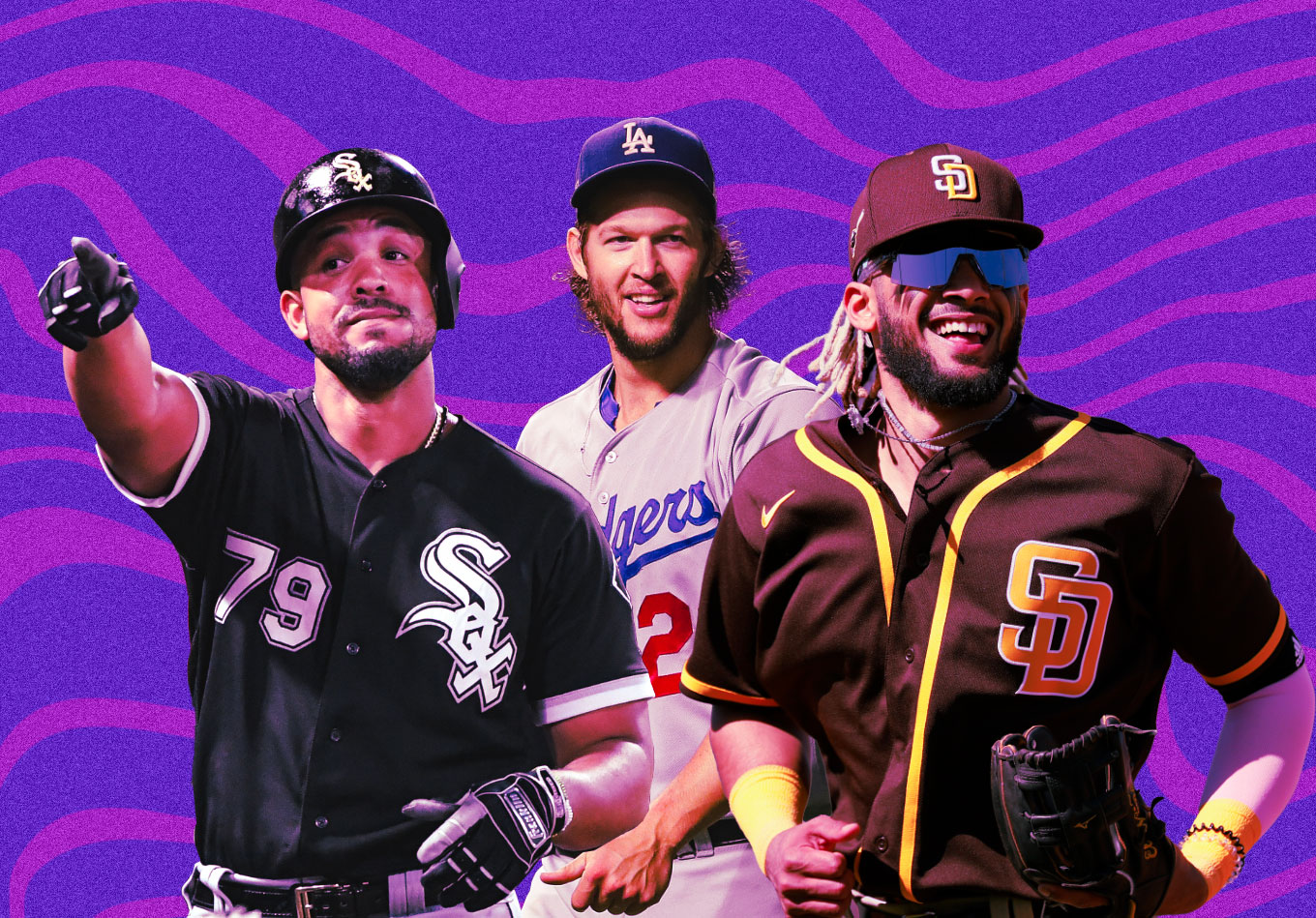 The King of Opening Day: A Look at Kershaw and the Numbers Behind the MLB Holiday

It’s a term synonymous with baseball across the United States and the globe. It’s capitalized for a reason. For fans, it is nothing short of a national holiday.

Today’s highly anticipated start is an occasion steeped in history, with tradition front and center. But this year, it’s also the latest signal of hope that American life and sports will soon be returning to normal.

The coronavirus pandemic led to an enforced break and a reduced 60-game regular-season schedule behind closed doors in 2020, with a limited number of fans allowed to attend the playoffs as the Los Angeles Dodgers went on to end their 32-year World Series drought.

But 2021 will see the return of the usual 162-game calendar and more importantly, spectators in the stands. All but one of the 30 teams will start at reduced capacity – the Texas Rangers are expected to have a full house for their opener against the Toronto Blue Jays.

As America’s pastime begins anew, we take a look at Opening Day by the numbers.

Dodgers ace Clayton Kershaw – entering the final season of his three-year, $93 million deal – will be on the mound when the Dodgers open their title defense against the Colorado Rockies.

It will be Kershaw’s ninth Opening Day start – the most in franchise history – after injuries prevented him from beginning the 2019 and 2020 campaigns. The eight-time All-Star gets the nod ahead of Walker Buehler and high-profile addition Trevor Bauer, the reigning National League Cy Young winner.

Future Hall of Famer Kershaw boasts a 5-1 record with a 1.05 ERA on Opening Day. The 2014 NL MVP’s only loss came in his previous start in 2018 when he allowed just one run over six innings against the San Francisco Giants.

Fernando Tatis Jr. heads into the 2021 season fresh off signing his eye-popping 14-year, $340 million contract with the San Diego Padres.

The powerful 22-year-old Tatis is the first player in MLB history to have at least 35 home runs and 25 stolen bases within the first 150 games of his career. Tatis, who was the youngest Padre to debut on Opening Day (20 years and 85 days) in 2019, also became the fastest player in franchise history (24 team games) to hit double-digit home runs in a season in 2020 after hitting his 10th and 11th homers in August.

Across his two Opening Day appearances, Tatis has three hits in seven at-bats while slugging at .571. The Padres will be hoping he can improve on those numbers when they take on the visiting Arizona Diamondbacks.

What Can Abreu and Freeman Do for an Encore?

Abreu became the 28th player to win both the MVP and Rookie of the Year Awards in his career after finishing second in MLB with 19 home runs and fourth in the AL with a .317 batting average.

Well, it certainly hasn’t been easy to win back-to-back MVPs. There have only been 13 players to pull it off in baseball history; 11-time All-Star Miguel Cabrera was the last to do so in 2012 and 2013. Albert Pujols (2008-09) was the most recent player to do it in the NL.

The End of the Cleveland Baseball Team as We Know It

After 106 years, this is likely to be the last Opening Day in which the Cleveland franchise will be known as the Indians. Cleveland has announced it will follow the example of the NFL’s Washington Football Team, who dropped their Redskins nickname in 2020 after years of debate, and change its name as early as 2022.

The club has won two World Series titles (1920, 1948), though its current streak of 71 seasons without a championship is the longest active run in the majors.