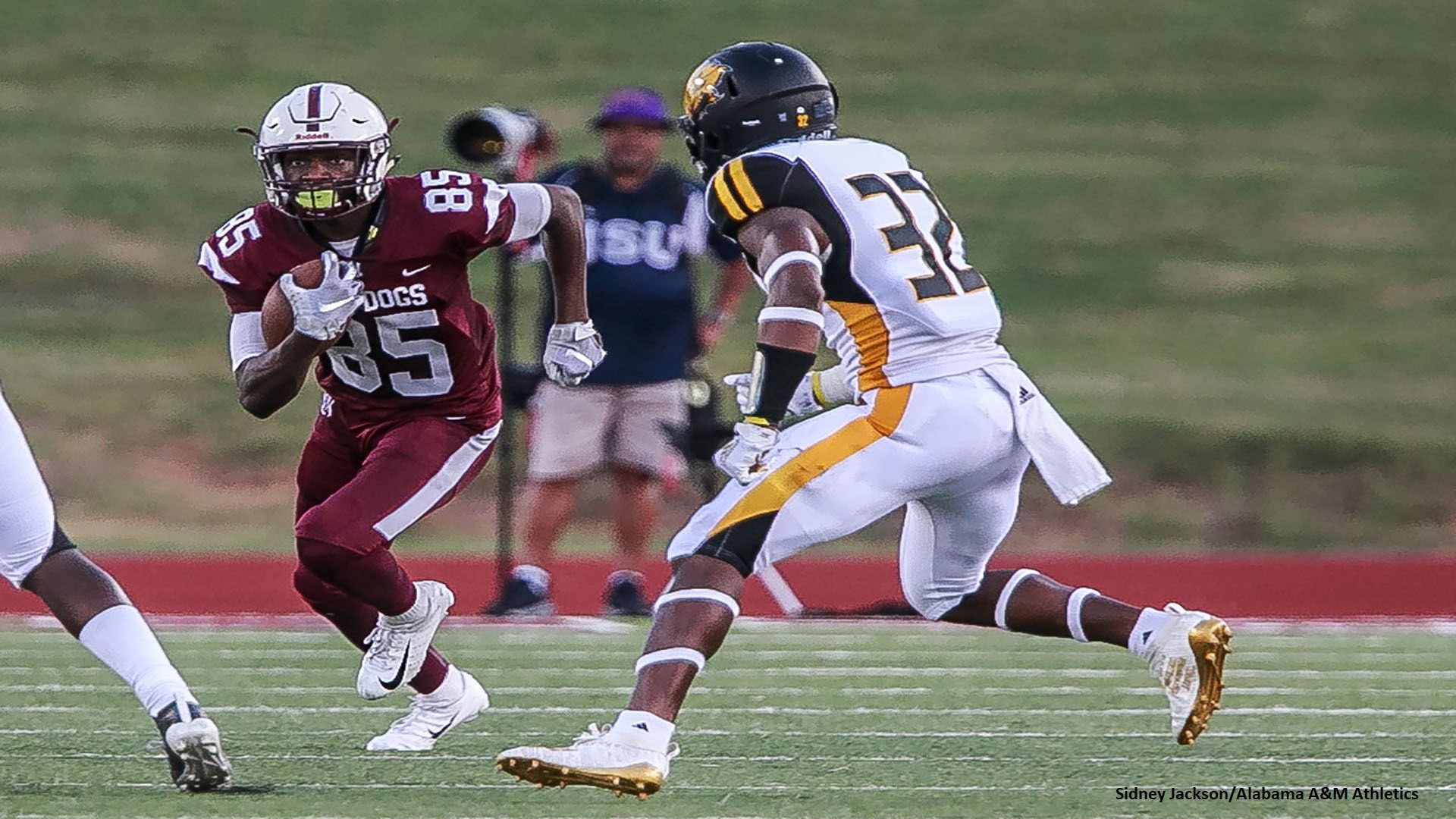 The Southwestern Athletic Conference will hold its championship game for the 22nd consecutive season on Saturday.

The Skinny – East Division champ Alabama A&M has reached the SWAC championship game for the first time since 2011, and, though the Bulldogs are 1-5 in such games, their win was against Arkansas-Pine Bluff, 22-13 in 2006. West Division champ UAPB is 1-1 in championship game appearances, back for the first time since winning in 2012 against Jackson State. A&M has won 16 of 23 meetings with UAPB in its Division I era (since 1998). Both offenses rely heavily on the pass – over 73 percent of A&M’s 486.7 yards per game and two-thirds of UAPB’s 382.5-yard average come through the air. Glass, the SWAC’s offensive player of the year, has averaged 334 passing yards in three career games against UAPB and comes in with 70 career touchdown passes. His offensive line has done well to protect him this season, but UAPB (16 sacks) will take its shots with the blitz. UAPB’s Perry isn’t as prolific as a passer, but he offers more as a runner and has been sacked only 17 times in 23 career games. The Golden Lions have seven interceptions as part of a plus-6 turnover margin. Their defensive leader, Holloway, has twice been over 100 tackles in his career (2018 and ’19). A&M’s Peppers is coming off a 3.5-sack game against Prairie View A&M on April 17. Special teams favor the Golden Lions; they have blocked three punts and Tyrin Ralph is averaging nearly 17.5 on punt returns, including a game-winning TD, and nearly 27 yards on kickoff returns. Maynor and Gamble are two of the 16 finalists for the Stats Perform FCS Eddie Robinson Award, which honors the FCS coach of the year. 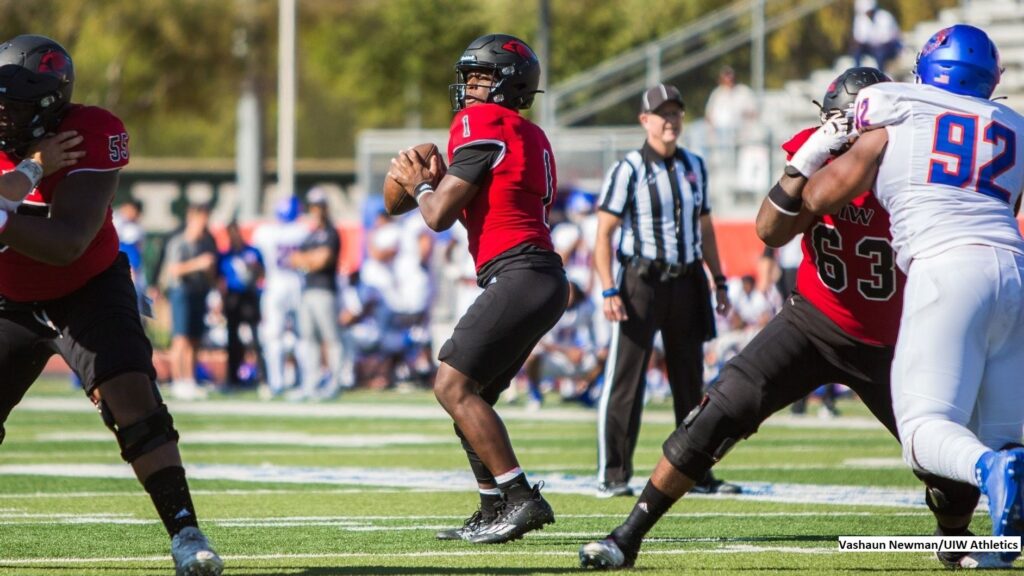