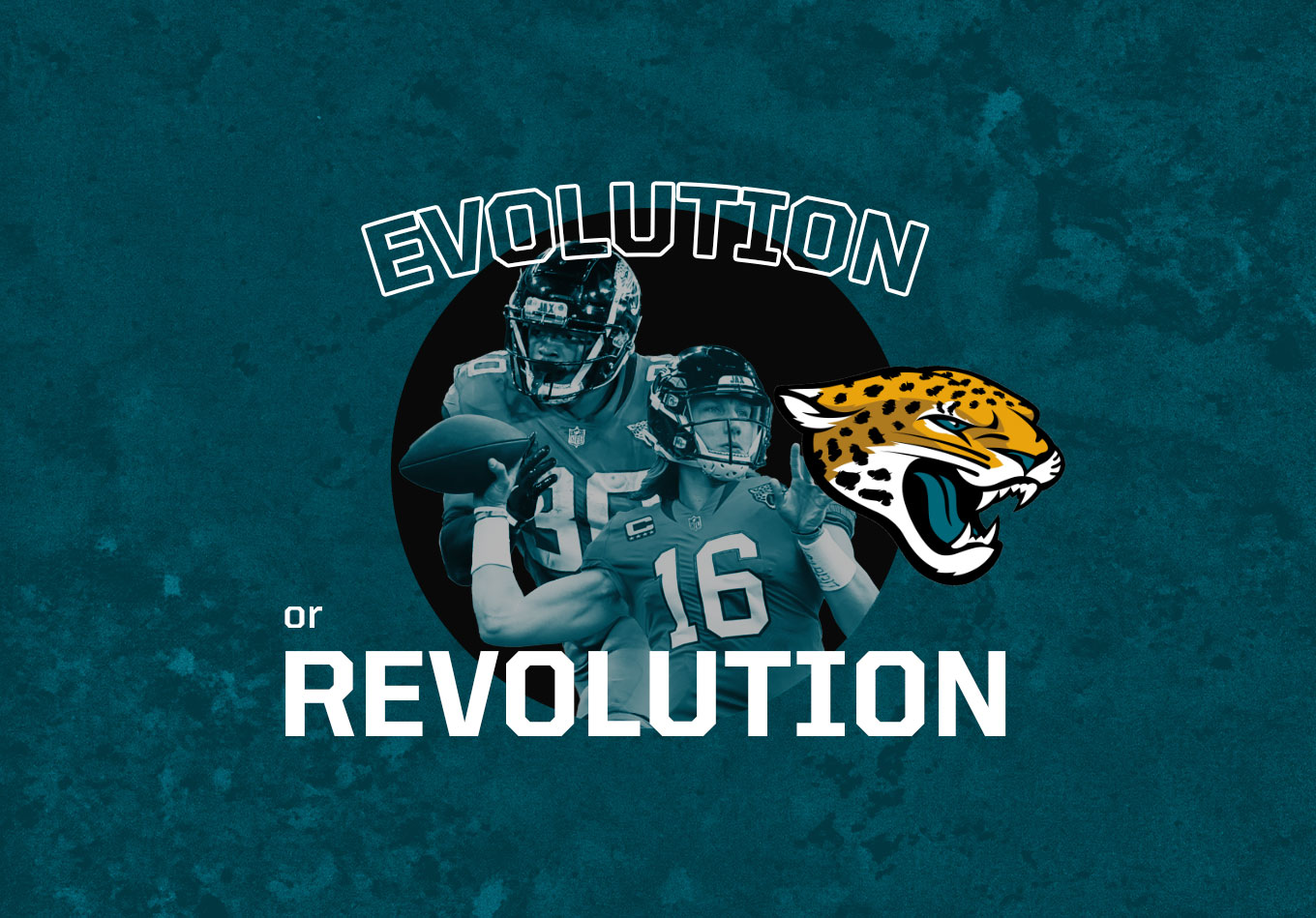 Urban Planning: Why Trevor Lawrence Is Only the First Piece to Jacksonville’s Puzzle

It is time for the Jacksonville Jaguars to turn this thing around.

Losing was a blessing for the Jaguars last season, as their miserable 1-15 record, coupled with the New York Jets’ inexplicable late rally to 2-14, secured the first overall pick in the draft.

Jacksonville is expected to take quarterback Trevor Lawrence to join new head coach Urban Meyer and general manager Trent Baalke. Then, they must find a way of competing once more after a year of accepting defeat.

This was not merely a 12-month slump; the Jags have had a winning record just once since 2007, losing the AFC championship game to the New England Patriots in 2017.

There is a lot of work to do, but Lawrence – billed as a generational talent – gives them a fantastic platform to build from at the most important position.

It is not quite as simple as Lawrence alone re-energizing an offense that scored just 306 points, which was 30th in the league last year.

The Jaguars didn’t really need to be as bad under center as that statistic suggests, but they benched their best QB, Gardner Minshew II, after seven weeks.

Minshew led the team to its sole Week 1 win over the Indianapolis Colts with three passing touchdowns and was a relatively solid performer on a bad team.

But Lawrence will be expected to find wide receivers Laviska Shenault Jr. and D.J. Chark Jr. on a more regular basis. Along with Keelan Cole Sr., they led Jacksonville with five receiving TDs, but none emerged as a real go-to option. Shenault needed just 58 catches to lead the team.

The new QB will want better protection as he aims to improve the team’s aerial attack after the Jags’ 2020 passers suffered 44 sacks – tied for the seventh most in the NFL.

It will likely take some time to get the full arsenal of talent around Lawrence that the team will need to be successful. In the last decade, of the 10 quarterbacks selected first in their respective drafts, only one had a winning record in his rookie year.

There will certainly be pressure on Lawrence, who threw for 3,153 yards in 10 games for Clemson in 2020, to deliver the goods through the air after no team in the league turned to its running game less often than Jacksonville.

A mere 33.8% of their plays went on the ground, where impressive rookie James Robinson ran for 1,070 yards and three touchdowns. Perhaps if the team isn’t trailing as often, the offense can take a more balanced approach that will utilize the talented running back more effectively.

Brandon Linder has been a bright spot up front, leading all centers with a pressure-allowed rate of 0.8 (NFL average: 4.9) in 2020. He’s also seventh in our 2021 projected offensive lineman rankings at 8.21% better than the league average. Our projected OL rankings are based on combined run block and pass protection data over the past three seasons.

Lawrence is expected to provide a big boost on offense, but have they done enough to fix the defense?

No amount of talent at QB can drag the Jaguars into contention if they continue to perform so poorly on that side of the ball. While Jacksonville was reluctant to run the ball on offense, it faced rushes on defense more often than any other team (on 48.4% of plays).

With opponents leading the majority of games, they turned to rushes to run out the clock, and the Jaguars too often could not get off the field. In truth, though, their opponents’ play selection mattered little as they found a route through regardless. The Jags gave up 417.7 total yards per game, better than only the Detroit Lions.

There was a clear lack of talent on defense in 2020, although retaining Dawuane Smoot, who led the team with 5.5 sacks, and Adam Gotsis is sure to help. The Jaguars lost defensive end Tyson Alualu to Pittsburgh in free agency, but they made strides to improve by signing Robertson-Harris and Jihad Ward and trading for Malcom Brown up front.

Cornerback C.J. Henderson will be back after an injury cut short a rookie season in which he showed signs of promise. He recorded 27 tackles, an interception and a forced fumble in his eight games.

New defensive coordinator Joe Cullen will need those guys to step up if he’s to re-create the aggressive approach used in Baltimore, where he was the defensive line coach for the past four years.

The roster that ended the 2020 season provided little cause for optimism. Fortunately for the Jaguars, they now have a new direction with the No. 1 pick to work with.

Offensive depth remains an issue after Cole headed to the Jets in free agency, while the tight end unit scored a combined two TDs last season – both by 31-year-old Tyler Eifert. The Jaguars brought in blocker Chris Manhertz and re-signed James O’Shaughnessy, who has 80 catches in four years with the Jaguars.

In Shenault, Chark and Robinson, the Jags have promising starters at wideout and running back. They’ve also added Marvin Jones Jr. and Phillip Dorsett to the receiving corp, but wideout and tight end remain a high priority in this week’s draft.

Defensively, they’ll need more than Henderson alone at corner and major improvement at safety is a must, as is finding a way to somehow slow their opponents’ running offense.

The Jaguars have some exciting pieces, but they are just starting to build the next great team in Jacksonville. Lawrence is a great start but should only be the first of many talented new faces as the team eyes a quick turnaround.