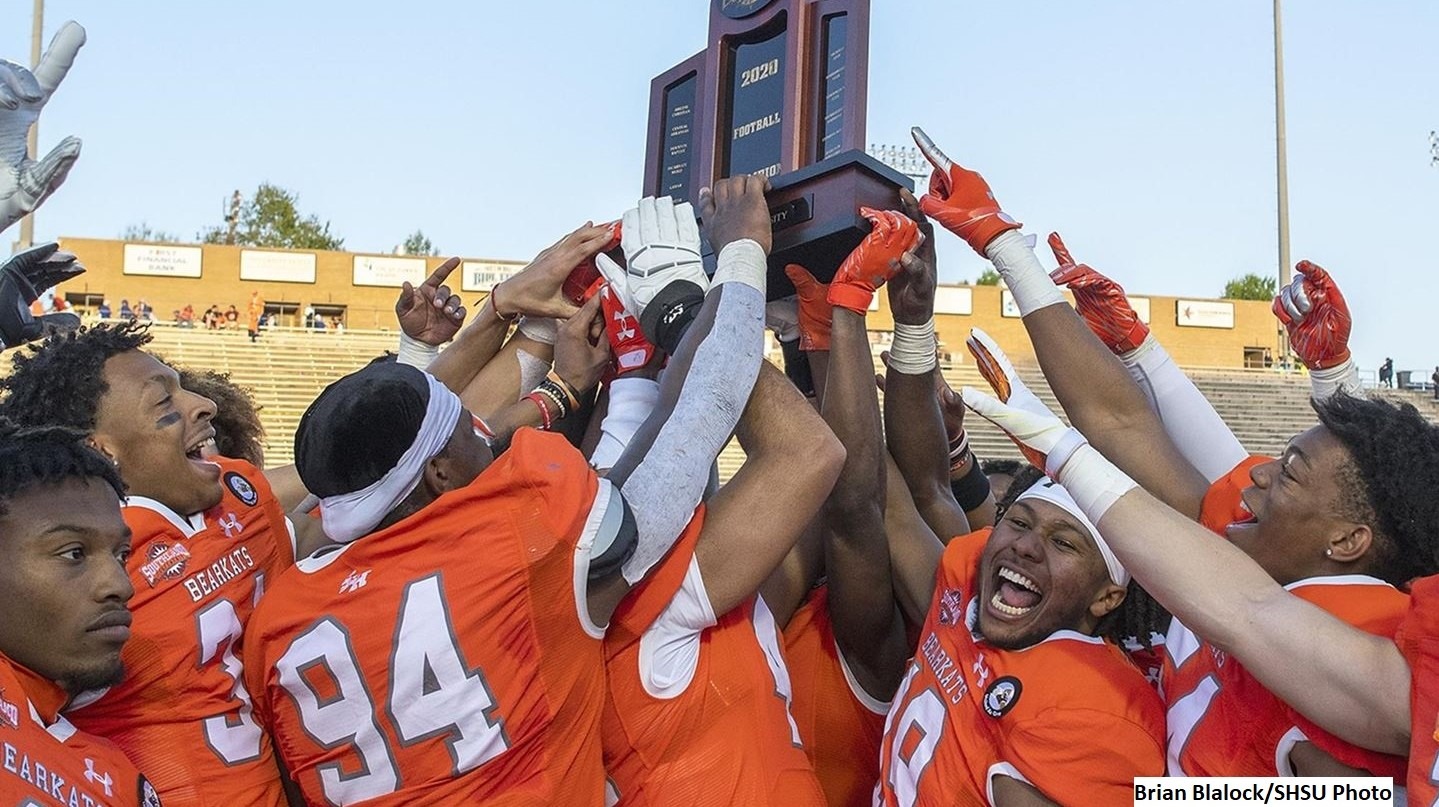 FCS playoff qualifiers are falling into place quite nicely, so the selection committee may not have a tough task after all.

Half of the 10 automatic bids were clinched this weekend and the three power conferences – Big Sky, CAA and Missouri Valley – should gobble up most of the six at-large selections.

There’s only one more Saturday of action left in the regular season (outside the SWAC), with the NCAA set to announce the 16-team pairings next Sunday (11:30 a.m. ET, ESPNU).

Here are five takeaways from Week 9 of the spring season: