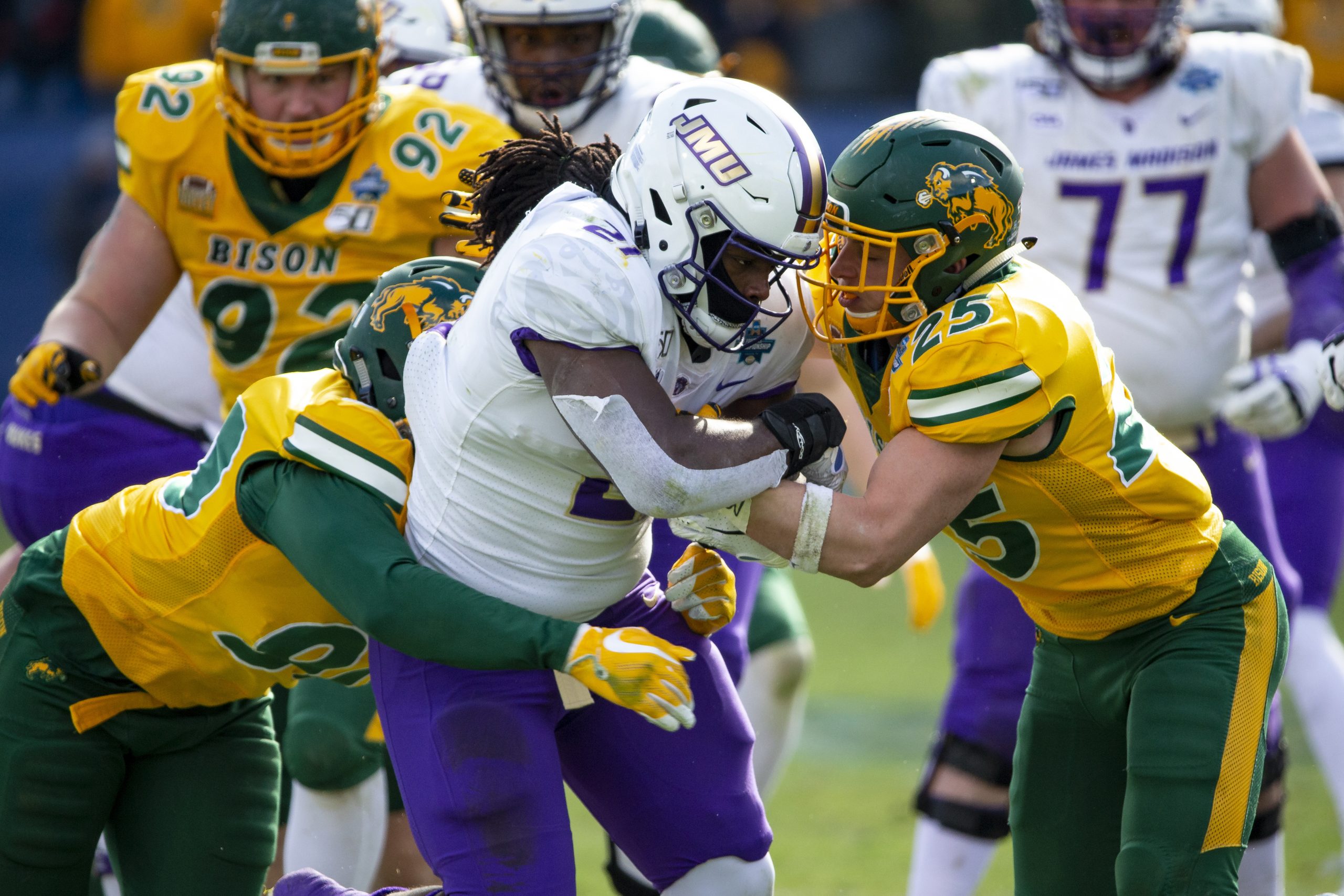 Despite the many ups and downs of playing the FCS college football season during a pandemic, 16 teams are about to have the opportunity for a final climb to the top of the mountain.

And, oh, do the FCS playoffs deliver on excitement.

An NCAA selection committee spent Saturday night finalizing the 16-team pairings, which will be released on Sunday on ESPNU (11:30 a.m. ET). The first round will commence next Saturday, the first of four straight weekends of a single-elimination format that will be capped by the national championship game on May 16 at Toyota Stadium in Frisco Texas.

The winners in these groups of first-round matchups would meet in the second round:

The selection committee will make six at-large selections. The following group is a projection, with CAA member Richmond the first team left out of the projection:

The eight first-round sites will come from an NCAA list of 14 predetermined candidates. Two teams can be paired at one of the schools or a neutral site:

All playoff games prior to the national championship game will be played at campus sites.