Burn Resistant: Which Cornerback Prospects Will Throw a Wet Blanket on NFL Receivers? | The Analyst 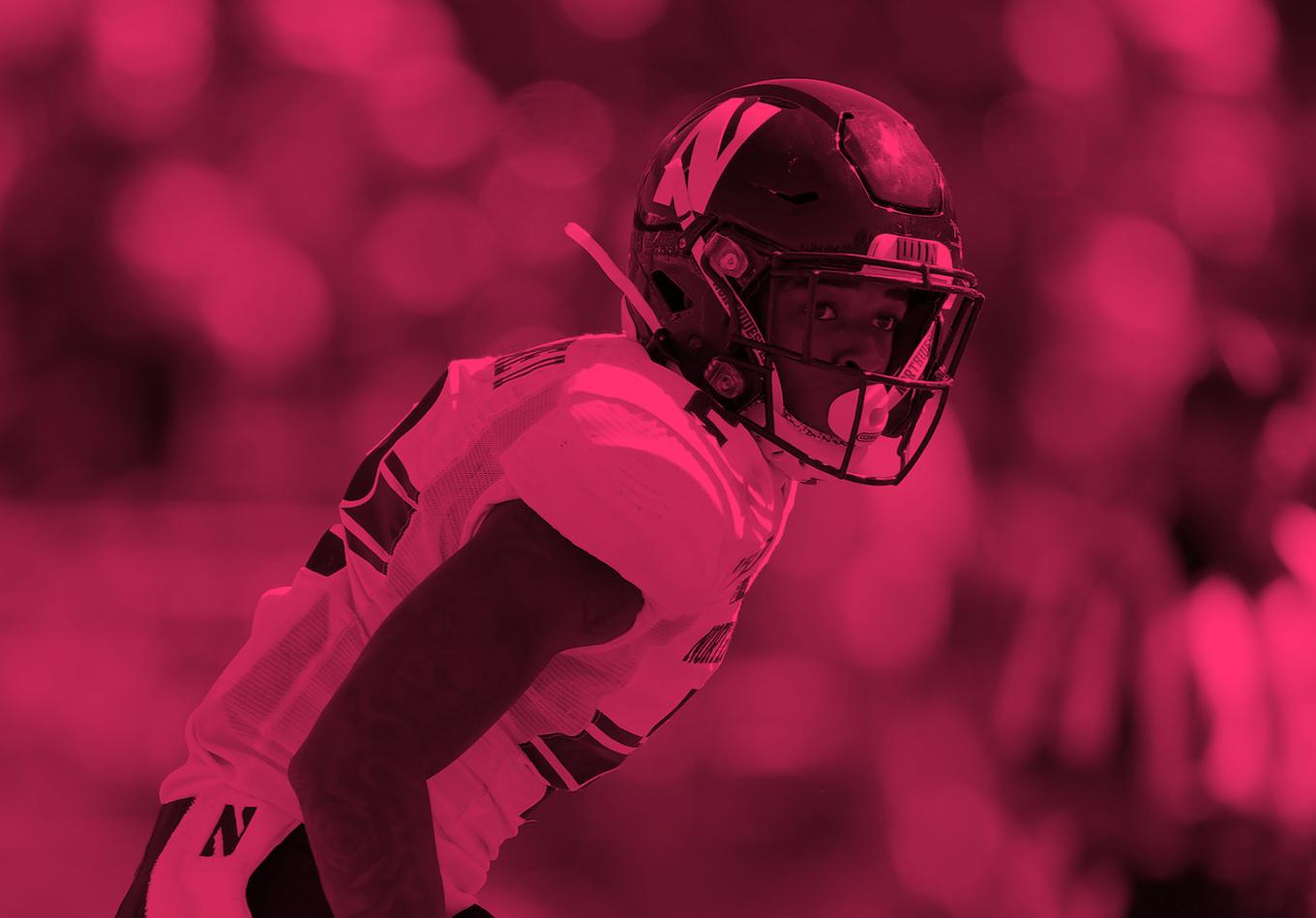 Leading up to the next week’s draft, we’re taking a look at the most interesting players at each position. Today, we reveal who the data points to as the top players in the secondary.

Would it make sense to just look at the box score and see which receiver caught the most passes or gained the most yards to judge a cornerback’s play?

Well, how about going by the good old fashioned eye test while watching a game?

Statistics like completion percentage or quarterback rating when targeted might seem valuable, but an incomplete pass into perfect coverage and an overthrow on a receiver that should have been an 80-yard touchdown produce the same value in those stats.

And why listen to Mr. NFL Draft Expert’s opinion alone when there is data available that can give insight on a corner’s abilities?

There’s no doubt evaluating the position can be difficult. But using burn-allowed percentage, burn yards per coverage snap and open-allowed differential – metrics that analyze the receiver-defender relationship by removing quarterback play as much as possible, we can try to pinpoint the true potential stars in a draft that could feature anywhere from four to six cornerbacks in the first round.

All four of the presumptive first-round selections (Greg Newsome II, Caleb Farley, Patrick Surtain II, Jaycee Horn) show up in the top 10 for burn percentage. As a refresher, a burn occurs when the targeted receiver does his part to achieve a successful play (that is, a significant gain towards a first down or touchdown), regardless of the quality of the throw by the quarterback.

Newsome had a fantastic season at Northwestern, with just five burns allowed on 36 targets this year. Two intriguing late-round or free agency fliers show up here as well in Lorenzo Burns and Michael Carter II. Both guys are small and may struggle to handle NFL-sized receivers, but it’s clear they each know how to cover so they each should get a shot in a training camp somewhere.

Newsome also led the way in burn yards allowed per coverage snap among our top prospects at the position. Even more impressive, he’s the only one in the top 10 that was targeted on more than 18% of his coverage snaps.

So even with this large bump in the volume of targets compared to the others, he still blows the competition away with only 114 burn yards allowed in 178 coverage snaps.

Using depth of targets, we can calculate how often a receiver should be open on a play and compare it to the actual results of the defender in coverage. This especially helps adjust for slot corners who are forced to defend shorter, quicker routes that are more likely to be open than deeper throws downfield.

Eric Stokes of Georgia really shines here. His average depth of target is under 10 yards, almost 3 yards lower than average among our group of draftable corners.

Three of the first-round studs follow up Stokes, and those four players lap the field in covering receivers relative to their distance downfield. The one notable absence here is Patrick Surtain II. His minus-7.9% difference was still solidly above average and good for 13th overall, but it’s a potential red flag when compared to the other three corners.

As a reminder, open percentage is simply how often a receiver is open when he is targeted.

Among those three top 10s, only four players appeared in all of them. Three of those are the guys we’ve mentioned previously as likely first-rounders.

Newsome has flown up mock drafts over the past couple of months for obvious reasons. There are some injury concerns surrounding Caleb Farley, but there are no questions about his on-field talent. And Jaycee Horn has been one of the best defenders in the SEC over the last few years and has NFL bloodlines.

The fourth player here is the less-talked-about Elijah Molden out of Washington. Unlike the other three that were all primarily outside cornerbacks, Molden was a hybrid defender who played both as an inside cornerback and a safety. A team looking to fill a hole at nickelback is likely to take a close look at Molden as early as the second round.