Un-Locked Potential: Are the Broncos Counting on Drew Lock to Lead a Turnaround? | The Analyst 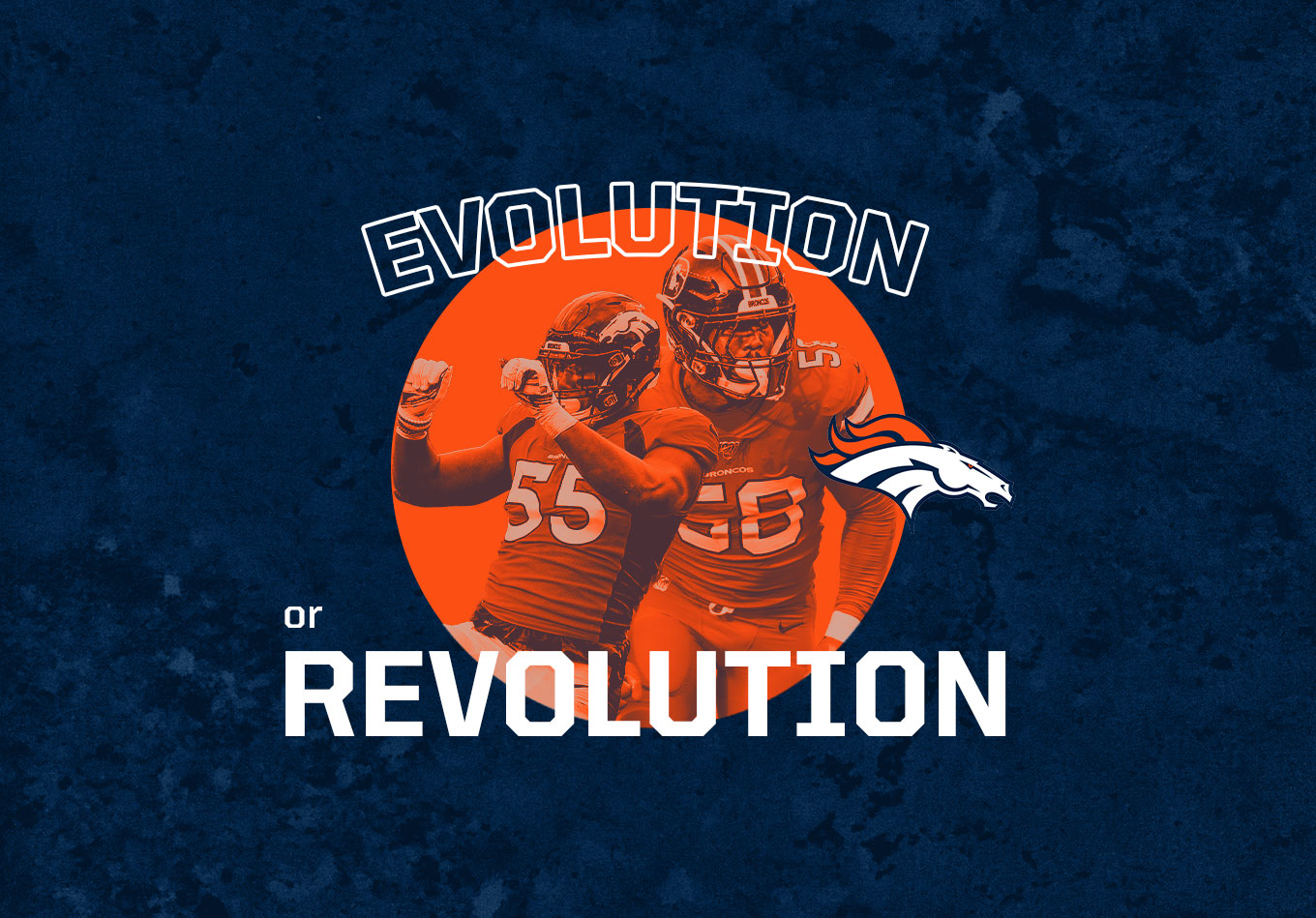 Un-Locked Potential: Are the Broncos Counting on Drew Lock to Lead a Turnaround?

The Denver Broncos entered the offseason surely casting envious glances at the rest of the AFC West.

Denver endured a 5-11 season with Drew Lock in and out of the lineup as Patrick Mahomes led the Kansas City Chiefs to another Super Bowl appearance, Justin Herbert surged to Offensive Rookie of the Year honors with the Los Angeles Chargers and Derek Carr made positive strides for the Las Vegas Raiders.

Now nearing the NFL draft, the Broncos still don’t appear to be set at quarterback after Lock’s uneven season could not have provided satisfactory answers about their second-round pick in 2019.

With the heat set to turn up on head coach Vic Fangio as he heads into year Year 3 after two successive seasons without a playoff berth, we look back at another year of disappointment in Denver and assess whether the Broncos have done enough to ensure a five-season exile from the postseason comes to an end in 2021.

A switch at offensive coordinator from Rich Scangarello to Pat Shurmur did not yield the desired results for the Broncos, who ran one of the least efficient offenses in football.

Denver ranked 23rd in the NFL in total offense with 335.6 yards per game and 26th in passing with 215.7 yards per game, illustrating lack of progress made by Lock. The second-year starter also missed three games, while Jeff Driskel and Brett Rypien played in three apiece.

Things got bad in Week 12 when four QBs were sidelined due to COVID-19 protocols and the team had to call up wide receiver Kendall Hinton from the practice squad to start under center in a 31-3 loss to the New Orleans Saints.

But for a player who came out of college with a reputation for having an elite arm, Lock’s tally of 38 completions of 20 yards or more was disappointing. He ranked 19th in that regard but his average distance on such completions of 32.9 yards was ninth among quarterbacks to have completed at least 10.

More worrying for Denver were Lock’s numbers on throws of at least 21 air yards. He completed 15 of 63 such attempts for 597 yards, three touchdowns and five interceptions for a passer rating of 49.4 that ranked second last among quarterbacks with at least 25 attempts of 21 air yards or more.

Making matters worse, Lock’s tendency to commit turnovers that was all too evident in college has remained in the NFL as his 15 interceptions in 2020 were tied for the most in the NFL.

The absence of Courtland Sutton, who suffered a torn ACL in Week 1, did not help Lock’s cause, with first-round rookie Jerry Jeudy committing the second-most drops (nine) in the NFL.

However, 23 incomplete targets thrown Jeudy’s way were deemed poor throws and only three receivers were on the end of more. That number pointed to below-par play under center as the primary reason for Denver’s passing game struggles. Lock finished with a well-thrown percentage of 73.6, which was sixth worst in the NFL.

Denver’s running game fared slightly better, ranking 13th with 119.9 yards per game and tying for 14th with 51 rushes of 10 yards more. The Broncos were tied for sixth with 13 runs of at least 20 yards.

Melvin Gordon proved to be a useful addition with 986 rushing yards on 4.6 yards per carry and nine touchdowns. The former Chargers star also had 26 rushes of at least 10 yards.

The Broncos have two good ones up front in Garett Bolles and Dalton Risner. Bolles sits 19th at 6.31% better than the league average in our 2021 projected offensive lineman rankings, while Risner ranks 41st at 3.87%. Risner also topped all left guards in 2020 with an adjusted sack allowed percentage of 0.0 (NFL average: 1.3), meaning none of the pressures he allowed turned into sacks.

The Broncos’ talent coupled with Fangio’s acumen should have produced a force defensively. However, Denver finished the year a disappointing 21st in the NFL in total defense with 367.9 yards allowed per game.

The Broncos were 16th against the pass (237.9) but 25th against the run (130.0). And their efforts in stopping opposing attacks were not helped by Lock’s propensity for turnovers.

A freak injury to Von Miller before the season robbed Denver of one of the most dominant pass rushers of his generation, but the Broncos still finished tied for 10th in sacks (39) and 10th in total negative pass plays forced (50).

By contrast, they only forced 83 negative run plays – 23rd in the NFL.

The pressure the Broncos created last season did not translate to takeaways as only three teams forced fewer than Denver’s 16.

Kareem Jackson and Michael Ojemudia were the only Broncos cornerbacks to play in all 16 games, with the latter enduring a difficult rookie year. Ojemudia had a burns-allowed percentage of 63.0, which has far worse than league-leader Darious Williams of the Los Angeles Rams (30.3) and the NFL average (53.2).

No Denver cornerback allowed more yards per burn than Ojemudia’s 18.1, but Denver made a couple of key moves to upgrade the corner position by bringing in Ronald Darby from the Washington Football Team and Kyle Fuller from the Chicago Bears.

The Broncos may need a revolution with a new quarterback, but that may not be the direction they head in 2021. However, the issue casts a large shadow over the rest of the roster.

Denver must decide whether to make a big move into the top five of the draft, stick with Lock or continue to scour the trade market for a veteran. If they choose not to trade up in the draft, they aren’t likely to get one of the premier QBs who can start right away at No. 9.

Defensively, the Broncos exercised the option on Miller’s contract and re-signed both Pro Bowler Justin Simmons, who played on the franchise tag in 2020, and fellow safety Kareem Jackson. Along with the improvements the team has made at cornerback, Denver could be in position to make a return to the top half of the league in 2021.

Yet the fate of next season’s Broncos likely rests on general manager George Paton’s ability to succeed where predecessor John Elway consistently failed, and come to a definitive and correct answer under center.