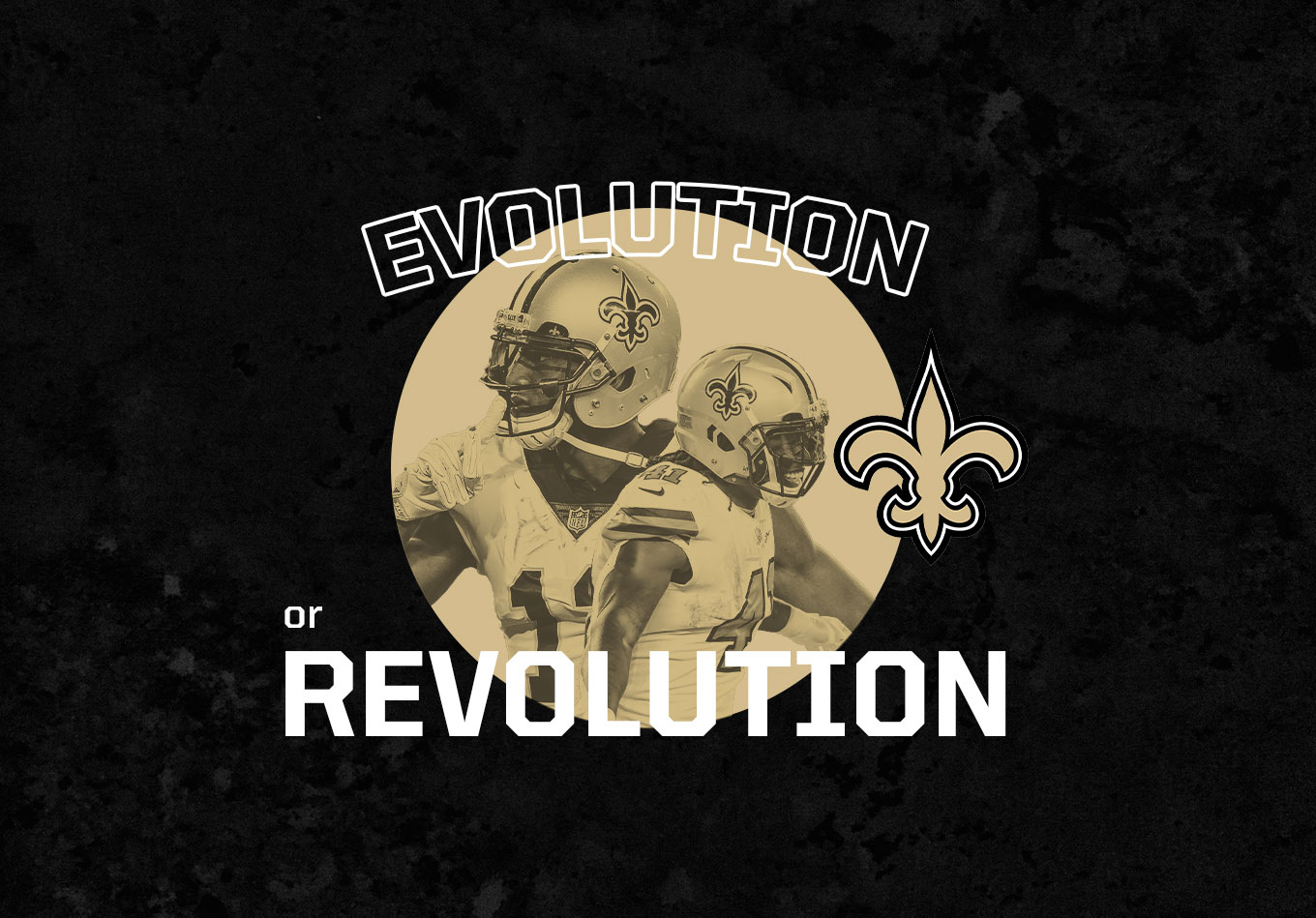 The New Orleans Saints had to do without Drew Brees for parts of the last two seasons. In 2021, they’ll be without him for the entire season.

Brees retired earlier this month after 15 seasons in New Orleans, and the Saints now join a significant list of NFL franchises with more questions than answers at quarterback.

Even with Brees, the Saints were always going to make some significant changes this offseason, New Orleans left facing a balancing act between staying competitive and getting under a shrinking salary cap.

They are under that pressure after one of most talented rosters in the NFL again fell short in the postseason, their playoff hopes ended in the wild-card round by their NFC South rivals and eventual Super Bowl champions the Tampa Bay Buccaneers.

The lessons learned from that failure will dictate how the Saints attack free agency and the draft this year.

What can be gleaned from another season in which the Saints excelled but ultimately fell short of expectations? We reflect on their 2020 using Stats Perform data.

Be it Brees, Taysom Hill or Jameis Winston, the 2020 numbers tell a very clear story. The Saints’ passing offense was not the force it had been in previous years.

After finishing seventh in net passing yards per game (265.3) in 2019, the Saints finished 19th (234.9) in the same category in 2020 with Brees starting 12 games and Hill four with Winston seeing limited action.

Indeed, this was a season in which the increasing limitations of Brees’ arm restricted the upside of the New Orleans attack. They had nine fewer passing plays of 25 yards or more, recording just 24 having put up 33 in 2019. Brees was 14th in passing yards gained per attempt (7.54) in 2020 but his impact as a downfield thrower was minimal.

He attempted just 21 passes of 21 air yards or more in his 12 games and completed only nine of them, though five of them went for touchdowns.

Head coach Sean Payton has said there will be a competition between Hill and Winston for the 2021 job, but Hill was the clear replacement after he started the four games Brees missed.

Utility man Hill attempted nine passes of 21 air yards or more and completed five of them for 170 yards and two touchdowns with a passer rating of 140.0, offering hope he could be an upgrade on Brees in that area.

Though there are concerns over the explosiveness of the passing game, there should be no such worries about their ground attack. The Saints ranked eighth in the NFL in rushes of 10 yards or more (60), with 27 of those coming from Alvin Kamara.

Kamara finished fourth among running backs in scrimmage yards per game with (112.5). With or without Brees, the Saints need to find a way to maximise the potency of their passing game so not to waste the prime years of one of the top running backs in the league and ensure they have the firepower to compete in the NFC.

The Saints should remain in decent shape up front with Ryan Ramczyk (11th, 7.9% better than league average), Terron Armstead (17th, 6.7%) and Erik McCoy (25th, 5.6%) all among the top 25 of our 2021 projected offensive lineman rankings. The rankings are based on combined run block and pass protection data over the past three seasons.

One of the main reasons the Saints were able to contend despite the conservative nature of the passing offense was the strength of their defense.

The Saints were one of the premier defensive teams in football, allowing opposing offenses to move the ball at a rate of 5.01 yards per play, with only three teams bettering them in that regard.

New Orleans also had one of the most opportunistic defenses in the league with their 26 takeaways tied for the third-most in the NFL. The 92 points scored off those turnovers provided a substantial boost to the offense, with that tally the league’s sixth best.

Containing big plays was also a strength for New Orleans. The Los Angeles Rams were the only team to allow fewer touchdowns of 20 yards or more than the five the Saints conceded, while New Orleans was exceptional at keeping the opposing running games in check.

The good news: Between their ability to limit big plays, take away the football and make offenses one dimensional through shutting down the run game, the Saints boasted an elite defense last season.

The bad news: With uncertainty at the quarterback position, defensively stability is likely to be pivotal to the Saints’ hopes of staying in contention in 2021, but their unit has been drastically impacted by offseason moves. The pass rush took a hit when Trey Hendrickson signed with Cincinnati after finishing third in the NFL with 13.5 sacks last season. Alex Anzalone also left, and the Saints cut Kwon Alexander, so linebacker is yet another question mark heading into the NFL draft.

And in the interior, Malcom Brown was traded and Sheldon Rankins landed with the Jets, so they’ve got to find David Onyemata some help. In the secondary, cornerback Janoris Jenkins was released, so there’s a hole across from No. 1 corner Marshon Lattimore.

It all stems from a larger salary-cap dump that had reached a tipping point at the end of 2020.

In reality, it’s not really up to us to decide on evolution or revolution with the Saints. It’s already been a revolution. Entering the offseason, the Saints were set to be about $65 million over the estimated $185 million cap and that came with the burden of 22 unrestricted free agents. There’s now the potential for reaching double-digits for new starters.

Brees’ retirement helped out financially, and they used the franchise tag on safety Marcus Williams, while cornerback and offseason question mark P.J. Williams signed a one-year deal to stay after exploring options in free agency. The main concession was perhaps Hendrickson, but even early in the offseason it seemed likely he’d be on his way out.

The most high-profile issue on offense is of course deciding on Hill, Winston or a third option at quarterback, but there’s also some work to be done at wide receiver as Emmanuel Sanders was released and there’s no clear answer for their No. 2 spot behind Michael Thomas.

The draft could also be an avenue by which the Saints find Brees’ heir, however, it seems more likely they will use their draft capital to reinforce a defense that’s lost talent at each level.

Their decision-making in resolving the issue at quarterback and minimising the impact of the potential departures on defense will define whether the Saints stay at the sharp end of the NFC in 2021.