How Roberto Mancini Dragged Italy out of the Darkness | The Analyst 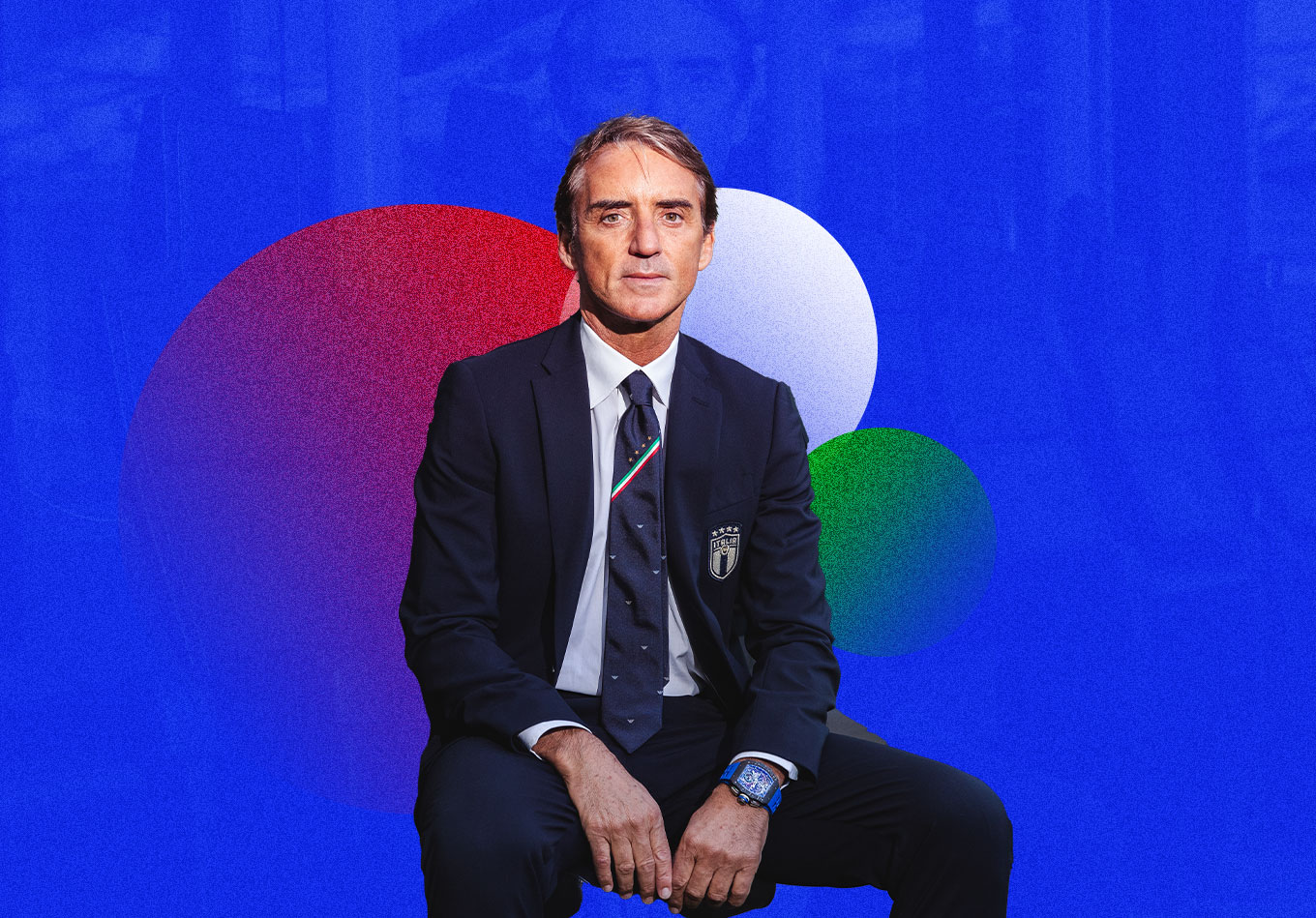