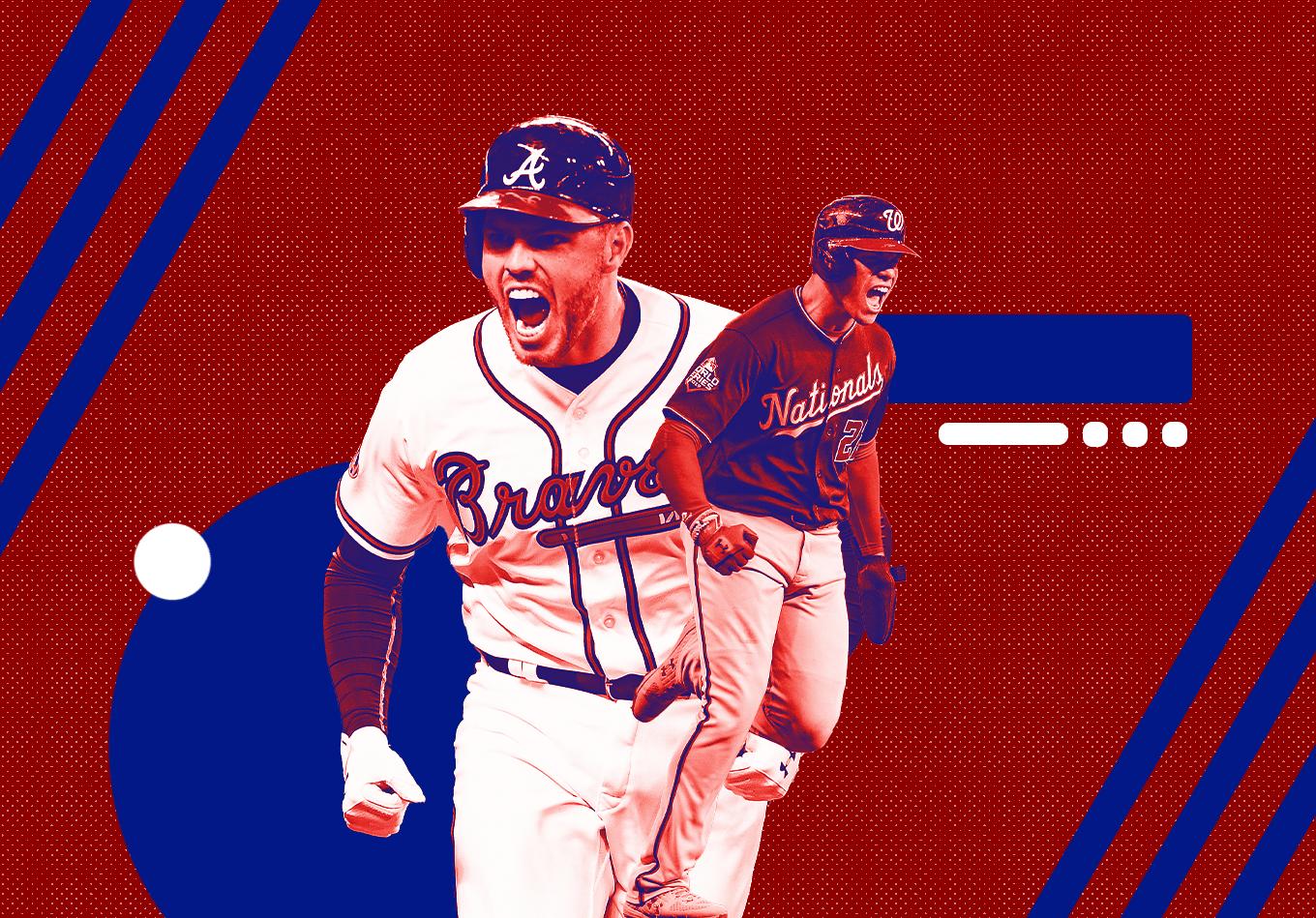 By now, every analytical baseball mind knows there are countless statistics like batting average, slugging percentage and RBIs that evaluate performance based on the cumulative result of a player’s at-bats.

But what if one existed that took a closer look at how a hitter has performed on each pitch rather than how he did at the end of each plate appearance?

Well, it does. Raw value not only assigns value to each pitch but also examines batted balls more thoroughly than anything else in the advanced analytics world.

Major League Baseball’s Statcast only looks at launch angle, exit velocity and the sprint speed of the hitter when assigning value to a batted ball. Raw value considers launch angle, exit velo and sprint speed, but also factors in whether the batter was facing a defensive shift, whether he has a good eye (does he swing at strikes and let balls go?), the horizontal spray angle of the ball, and more.

What is the horizontal spray angle? It’s basically the left/center/right location of the ball. Let’s say a ball is hit at a 30-degree launch angle and 100 MPH. If it’s hit toward one of the foul poles, it’s almost guaranteed to be a home run. If it’s hit to straightaway center, it’s much less likely to leave the yard.

As mentioned, to calculate raw value (RV) in MLB, a value is assigned to all the different outcomes a pitch has instead of waiting for the conclusion of the at-bat. A batter gets credit for making good decisions and dinged for making bad ones. Because the average hitter sees about four pitches per plate appearance, RV+ allows for a quicker, more detailed breakdown of a batter’s abilities than more traditional statistics.

RV(+/-), which, as a rate measure, arguably paints a clearer picture of how a batter’s performance helped his team relative to league average — that is, one with an RV of zero. An RV+ of 120 means that the batter added 1.2 times as many runs as a league-average hitter, who has an RV+ of 100.

Much like hitters, pitchers can be similarly assessed using RV-. Pitchers are instead credited for coaxing batters into a poor launch angle, exit velocity or horizontal spray angle (pop-ups are great for pitchers but terrible for the hitter). RV- also factors in whether a pitcher has the stuff to get a swing and miss on a strike or the command to lure a batter into swinging at a ball.

Basically, pitchers get a boost for forcing hitters into bad decisions and dinged for allowing positive results. So an RV- of 80 means that the pitcher gave up 80% as many runs as a league-average hurler, who has an RV- of 100.

For a look at which players are currently the best in the majors in both RV+ and RV-, check out our metrics leaderboard page. 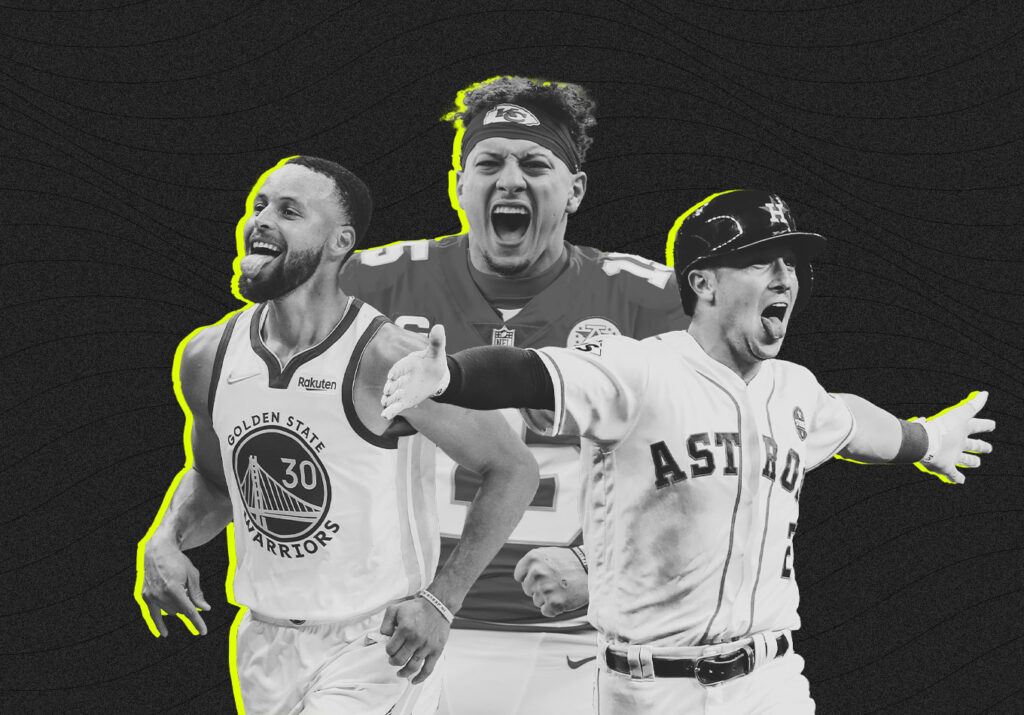 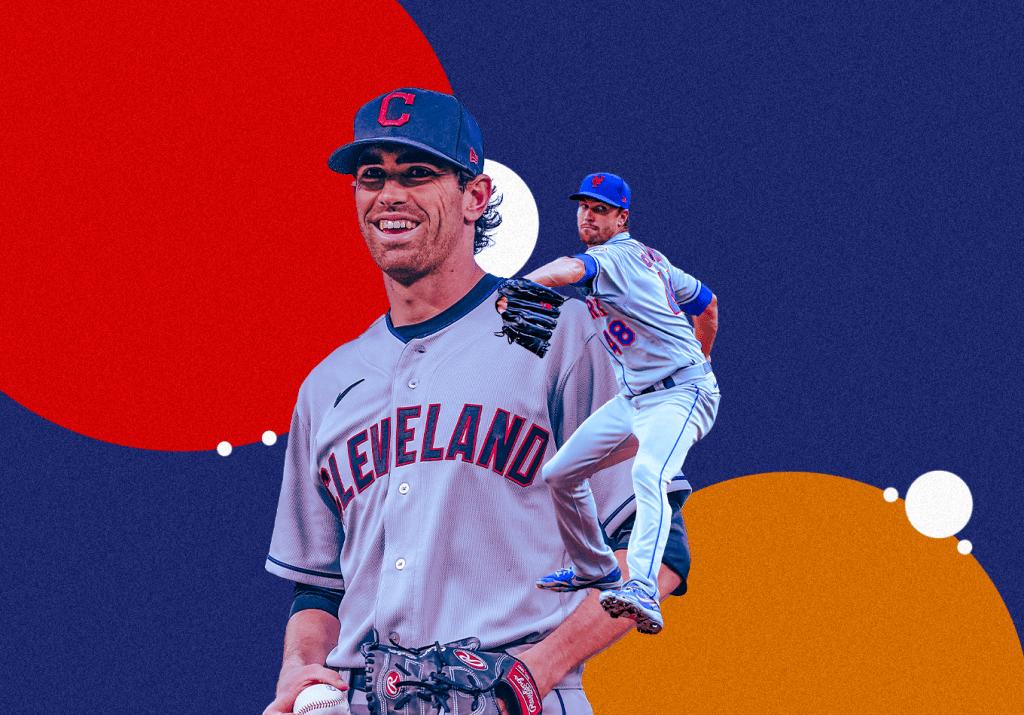