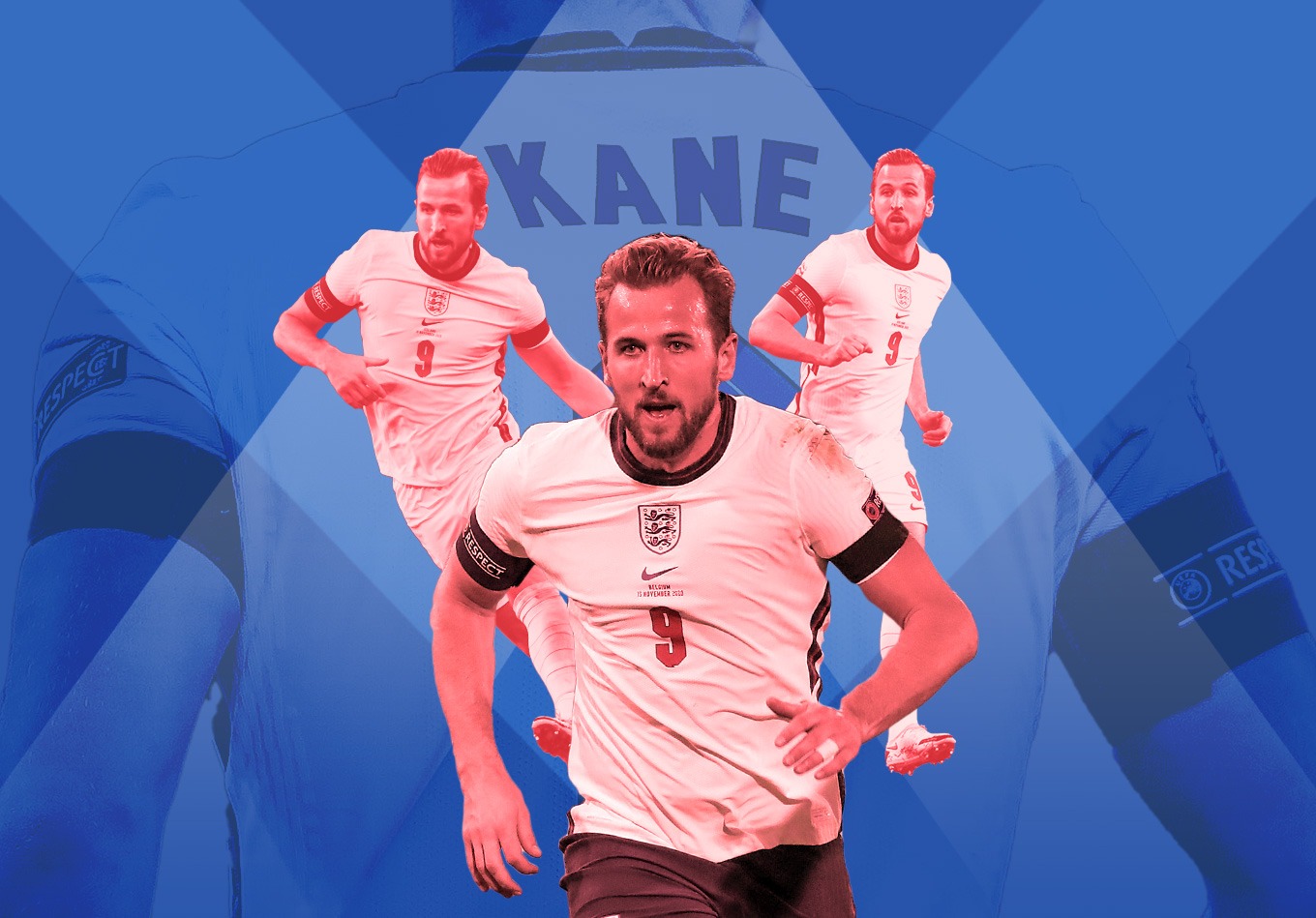 On this day six years ago, a young English striker headed in a goal at the back post 79 seconds into his England debut. 50 appearances since that 4-0 victory over Lithuania, Harry Kane is now a serious contender to topple Wayne Rooney as England’s all-time leading goalscorer.

Tottenham Hotspur and England captain Harry Kane is no stranger to scoring goals. Since breaking into the Tottenham first team, he has scored 157 Premier League goals in 242 games and taken home two Premier League Golden Boots. But does he carry this form into his international duties?

Very few players have made a better start to their international career than Kane. In England’s Euro 2016 qualifying match against Lithuania on March 27,  2015, Harry Kane replaced Wayne Rooney in the 72nd minute at Wembley. Looking back now, a Kane for Rooney change feels like a substitution with greater significance than anyone could have known in the moment. Seventy-nine seconds later, the ball was in the back of the net and Kane’s chase was on.

In records dating to 1872, Kane is one of only six players to score within his first two minutes of England action, the most recent of which was Gerry Hitchens in 1961. Following such a speedy start to his international career, it’s been no surprise to see him continue this form with an impressive 32 goals in 51 appearances. So, with fewer England caps than Rooney has England goals, is it premature to suggest he’ll usurp the former Manchester United player as England’s all-time leader?

Before we dive into the record, let’s start by looking at Kane’s numbers during his England career so far. Since his debut, no player has scored more goals for England than Kane (32). That comes as no surprise, but the next closest player is Raheem Sterling with 14. He’s matched this goal tally with an impressive number of assists too (10), with Sterling the only player to eclipse him that time (13). This takes him to 42 goal involvements since his debut.

Combined with his domestic form, Kane has developed into one of the best strikers in the world, and it comes as no surprise that he has quickly become one of Gareth Southgate’s most trusted lieutenants.. Only four players have scored more goals for an England manager than Kane has for Southgate (27).

It’s clear England have been reliant on Kane’s goal involvements since he debuted for the Three Lions, but is it enough to take Rooney’s crown?

Understanding Kane’s trajectory requires an understanding of what’s come before him.  We scrawled back through the archives to gather the details of every goal in over 1,010 England matches over nearly 150 years. With details for every goal dating to 1872, including the venue, the manager, the goalscorer, their age, which team they played for and much more, we can analyse England goalscorers like never before.

Plenty of divergent facts arose along the way. We can tell you that David Beckham scored at seven different home venues for England but never in 17 games at Wembley, and that Kieran Richardson in 2005 was the last England player to score more than once on his England debut. In fact, the only player to score a brace in a home game for England and end on the losing side was Billy Bassett against Scotland in the same month Charlie Chaplin was born. April 1889.

As for Kane, his 32 goals, rank sixth in England’s history, eight behind his next target Michael Owen and 21 goals shy of equaling Rooney’s 53.

Now for the details. We can see below that Kane’s England goals are focused in and around the penalty spot. Nine have come from the penalty spot itself with only one coming from outside the penalty area. While it’s a relatively small sample, this is likely to be reflective of his role for England and differs from the longer-range finishes that we’ve often seen for Spurs. With a plethora of creative players behind him in the England team, Kane can focus more on getting on the end of his teammates passes.

Now for the interesting part. Twenty-one goals might not seem like a lot, but international games are hard to come by, particularly in years with no major tournaments. The question is less about Kane’s ability to score more than 53 goals for England than it is about whether he can play enough games to score 53 goals.

The above plot focuses on the goals scored by England’s top 50 all-time scorers and the number of games it took them to get there. Rooney’s biggest asset as the top goalscorer was his longevity. No outfield player has more England caps than Rooney (120), and only Peter Shilton has more in total (125).

For Kane to take Rooney’s crown at the trajectory he’s currently scoring at (0.63 goals per game), he would have to play 35 more games. While this may not sound too difficult, England play just under 12 games on average a year (including friendlies). This is before we account for the variance of tournament years.

This is also under the unrealistic assumption that Kane will continue to score at an extraordinary rate. We’d typically expect this to deteriorate later in his career, particularly if he follows Rooney’s path and drops back into a deeper role for England. For context, over Rooney’s England career he scored 0.44 goals per game and played just over nine games per year since his debut.

It’s beginning to sound a bit more challenging, isn’t it?

Perhaps a more helpful comparison is to look at his current trajectory, and that of his England counterparts, by the age at which they scored their goals. This will help paint a better picture of the task ahead for Kane.

Helped by a 12-goal haul and two hat tricks in 2019, a joint-highest calendar year total for an England player, Kane’s comparatively late start to his England career has seen him eclipse both Rooney and Sir Bobby Charlton at the same age.

If he was to continue to score at the same rate per year that he has since his England debut (6.9 goals per year), Kane would be expected to pass Rooney at the spritely age of 30 (albeit, closer to his 31st birthday).

Didn’t someone say this would be challenging earlier?

Who’s Next in the Firing Line for Kane?

We’re all about predictions, but we lack a crystal ball. It remains to be seen whether Kane can avoid injuries and maintain his current output. Becoming the top England goalscorer would be an astonishing achievement for a player who many doubted in his earlier years. Regardless of whether he makes it or not, already ranking sixth at 27 is a phenomenal achievement.

He’ll have been disappointed not to have had the opportunity to play against San Marino on Thursday (a team Wayne Rooney scored four of his England goals against), but 2021 could still be a big year in the chase.

With upcoming World Cup 2022 Qualifiers against Albania and Poland, Kane will be looking to get some international goals under his belt before heading into the Euro 2020 tournament this summer. With England as tournament favourites, he has an opportunity to get more of those precious England caps if England can reach the latter rounds.

And this all could matter a bit less after June and July. Kane won’t need to take Rooney’s crown to cement his place as an England legend if he can bring football home this summer.