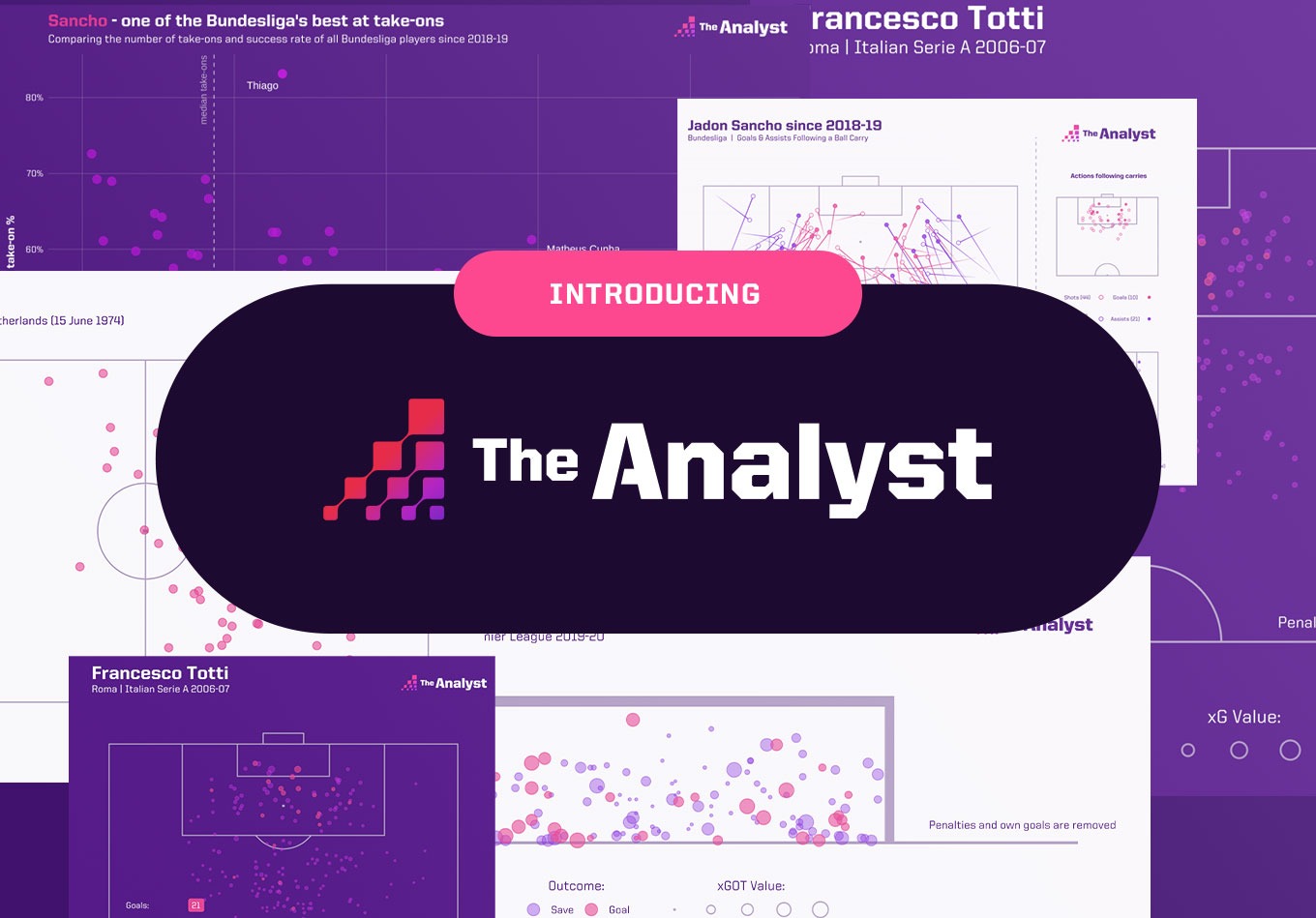 Introducing The Analyst: A Fan Destination for Data-Driven Storytelling

The companies that came together to create Stats Perform have for years delivered insights directly to fans. This most often occurs through popular social media accounts. It of course addresses a short-form audience, and it’s been done in award-winning fashion.

The questions we get from those familiar with Stats Perform are often about why we didn’t do this sooner and what we hope to accomplish.

The answer is we feel we have done this before and accomplished plenty, just not with this scale or ambition. For anything longer than a social media post, we settled for publishing on B2B sites that weren’t built for sports fans. OptaJoe is the best example of how we empowered our audience. Twitter was new in 2009. Thousands of followers turned into tens of thousands. Tens of thousands turned into hundreds of thousands. That’s now well over one million – for one sport of one country.

But when we want to go beyond that to do something a bit deeper, we’ve found few fans find written or recorded analysis on B2B sites. And social media evolves. Social media audiences age and transition. Social media audiences become new and young again on new and young platforms. We feel the best way to retain and grow the audience we’ve worked hard to build is to have a destination that’s all our own, off of which we can then promote our work on whichever social platforms endure or come next. Our audience in some ways already exists, but it happens to be scattered. With The Analyst, we’re hoping to bring it together in one place.

When STATS and Perform merged, a fan destination became feasible with the combined resources of the two companies. A substantial global football audience from the Perform side was met with a considerable U.S. sports advanced analytics group on the STATS side. When the pandemic hit in March 2020, sports stopped. We used that time to accelerate the idea. People from various parts of the business were brought together to create content teams. These people had multi-functional backgrounds spanning journalism, team performance, data analysis, data science, data viz, design, animation, and audio and video production. What they had in common was they had the desire to tell sports stories and own their work. In April, those teams started publishing on a B2B site. In September, a group was formed as The Analyst editorial team, and the process of creating a legitimate destination began. We hired zero people.

The data we gathered in those months about our data-led stories also pointed us toward this decision. If we were going to commit to creating this content, we were going to do it properly and give it a proper home. In the past, we were publishing content geared toward fans on sites that weren’t. The Analyst is built to suit fans and drive the sports industry forward the way we know best.

This is a big decision for a company that’s been built to do something different, but the data we have lends itself perfectly to that storytelling world, and, having a team of people who have worked with it for years, we figure we’re some of the best people to tell those stat-centric stories.

We’re not here to do something another outlet is doing. We don’t expect fans to visit The Analyst for daily stories on the health of Virgil van Dijk’s knee. We’re not staffed for that and others do it better than we would. We don’t expect you to come to The Analyst for fixture or schedule listings or traditional tables and standings. Don’t expect traditional news coverage from us. You’ll infrequently see us at games or press conferences.

Rather, we’re going to look at numbers and tell you how those numbers tell the secret story of sport. We’ll do that with the traditional written word. We’ll do it with podcasts and video. And we’ll do it through data visualizations. With varying levels of focus, we’ll craft stories about global football, American football, basketball, baseball, cricket, rugby, golf, hockey and – soon – tennis. Certain pieces will use traditional stats you may have grown up seeing in your newspaper. Others may rely on advanced or predictive data.

Whichever medium, whichever sport and whichever method of measurement, we would like that work to be compelling enough to attract those innovating in our industry but comprehensible enough for the average sports fan to share in group chats. The use of more data doesn’t need to be a lecture.

We will be transparent about what we choose to write about and not write about. We will be forthright about Stats Perform’s involvement as a parent company, but we will be managed by individuals whose responsibilities lie with The Analyst. We’ve built the team, the site and our editorial practices to act as a source of information that fills what we see as a gap in sports media. We are here to educate, inform and – much like the sports that draw our interest – entertain.

This is the first day the site is live – one year to the day from our first team meeting to explore the idea. Thanks for reading, and we hope you’ll visit again. 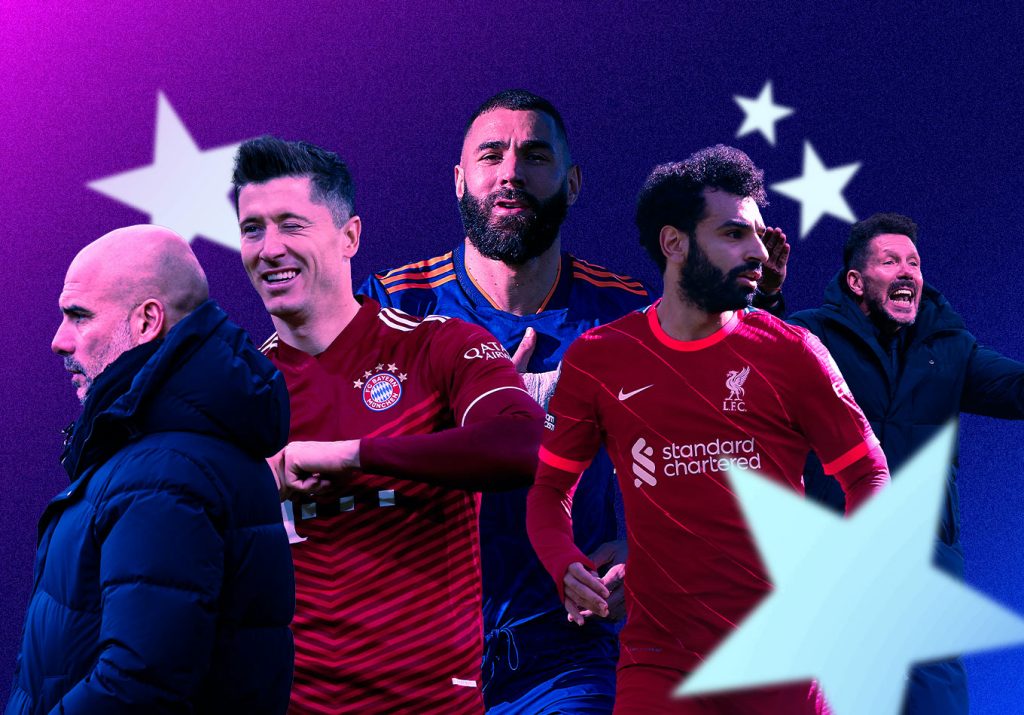