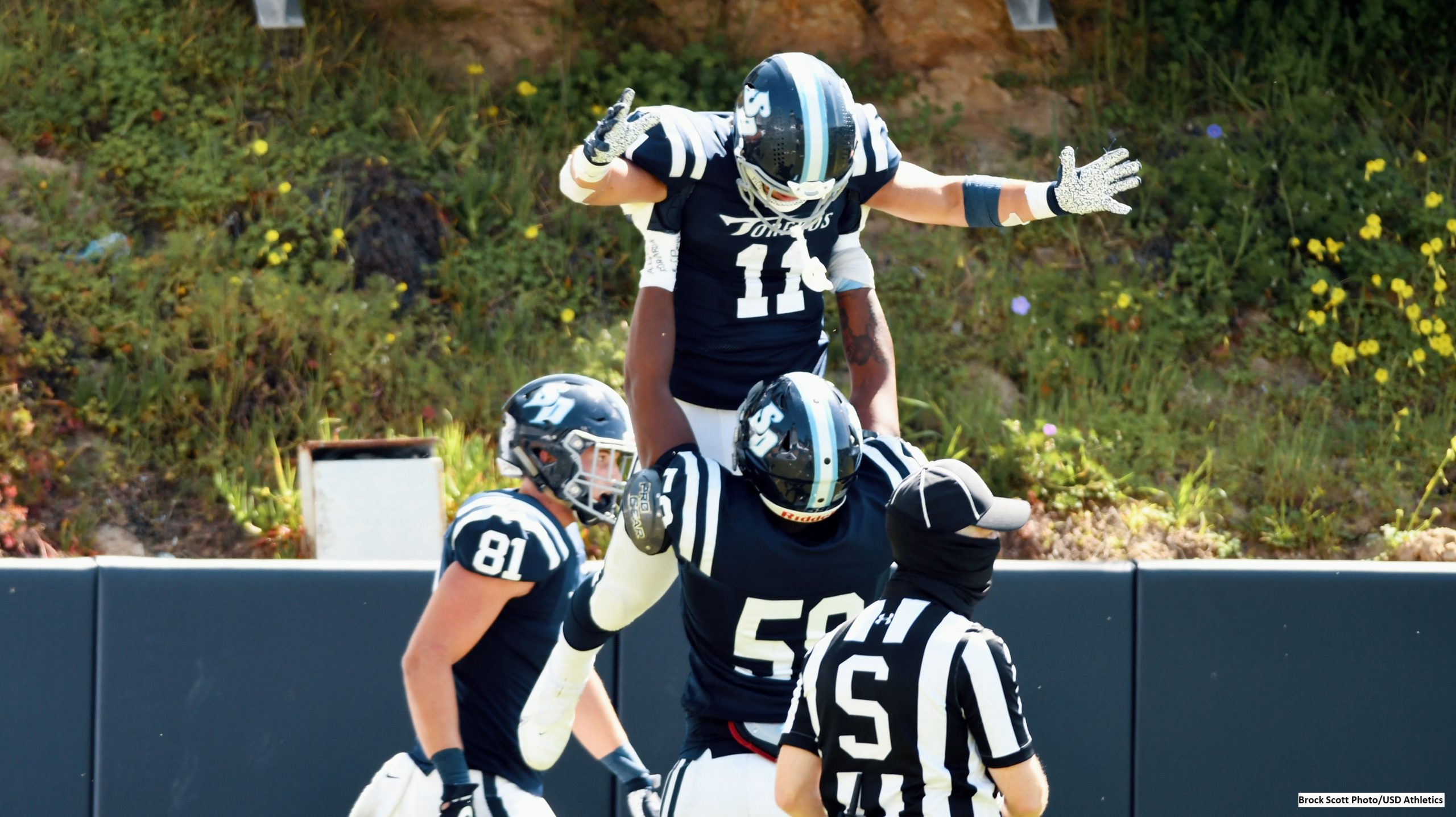 Rhode Island and VMI provide all of the above.

North Dakota State and James Madison are among the best in the bracket.

Yes, March Madness is occurring off the hardwoods and on FCS football fields.

Here are five takeaways from Week 6 of the spring season: