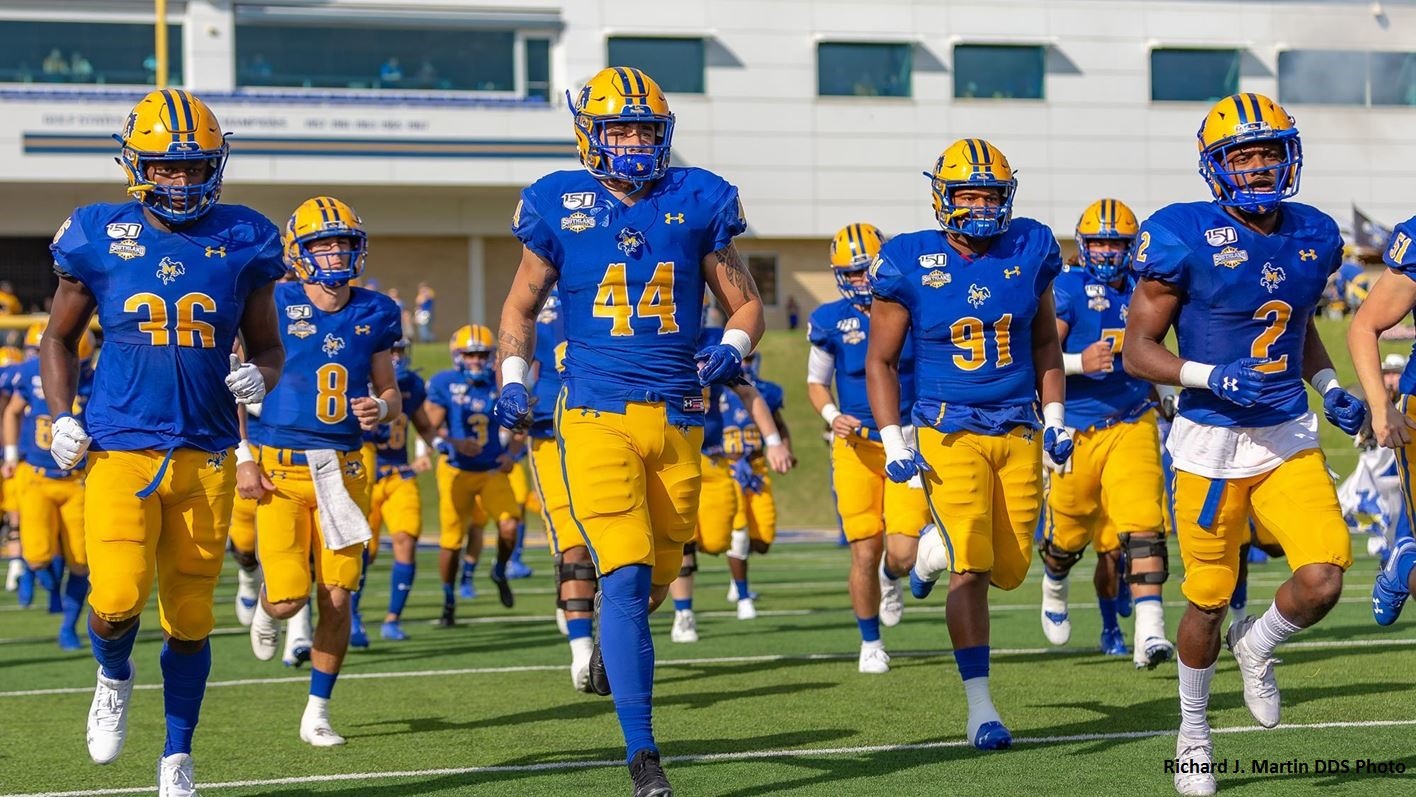 The COVID-19 pandemic had already postponed fall sports competition at McNeese when the Lake Charles, Louisiana, university absorbed a 1-2 punch of hurricanes in just over a six-week span – Laura on Aug. 27 followed by Delta on Oct. 9.

McNeese’ resiliency has been on display ever since, with the school’s estimated $77 million of repairs well underway on campus, including at Cowboy Stadium, home to a highly successful Southland Conference football program.

Spring semester classes are planned on campus, and the return to normalcy includes athletic competition. The Cowboys have a seven-game football schedule for coach Frank Wilson’s first season, beginning in mid-February.

Here are FCS schools that currently have the most consecutive winning seasons (seven or more):

Included in the Toreros’ 81-24 (.771) run is a 60-4 record against Pioneer Football League opponents. In fact, they’re riding a 37-game league winning streak, which is two shy of the FCS record.