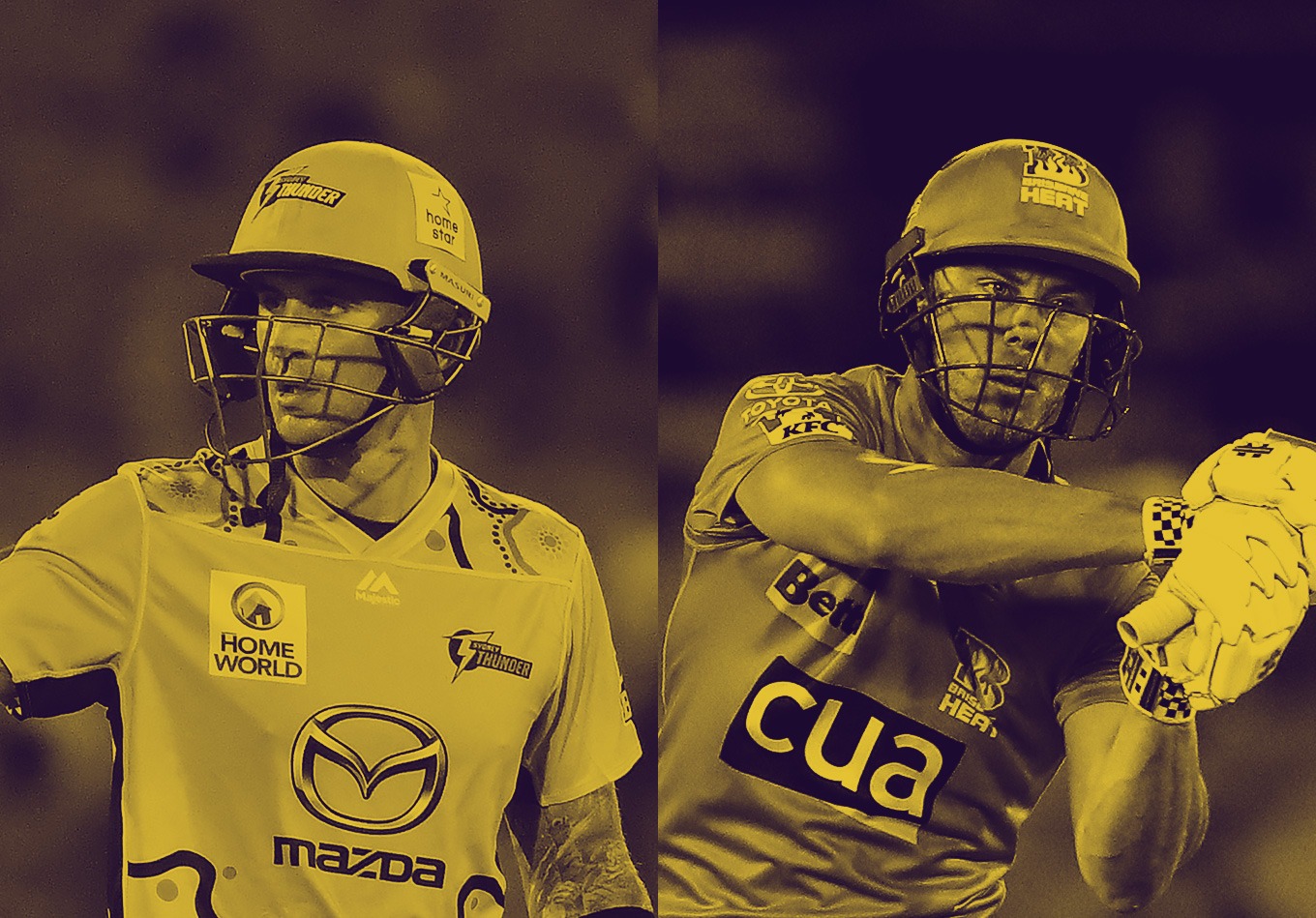 The Big Bash’s Big Experiment: How Have The Rule Changes Affected The Season?

A full regular season of a new look Big Bash League T20 competition is officially in the books and today we look back at what some of the new rules introduced to BBL10 meant for the eight teams, and which players made the most of the experimental environment.

The Big Bash League introduced three major rule changes this year: the Power Surge (a two-over batting power play that can be taken at any point after the first four overs), the Bash Boost (a bonus point awarded to the team with the most runs at the halfway point of their innings in each match) and X-factor replacements (the option to bring in a substitute player after ten overs of the match). We look at what impact those first two rules have had on the game.

The Bash Boost Point – awarded to the team with the most runs at the halfway point of their innings’ – took the Big Bash League to a new dimension in 2020-21, adding another method of accruing competition points and another tactical battleground for coaches and captains to navigate.

All but one team managed to log six or more Bash Boost points in the 2020-21 Big Bash League season, with Sydney Sixers (9) topping both the category and the table overall. Without the Bash Boost bonus points the competition’s final ladder would look largely the same apart from one key difference. The new rule essentially acted as a pre-emptive tie-breaker; without it, Brisbane Heat, Adelaide Strikers, and Hobart Hurricanes would all have finished equal on competition points, with the Hurricanes’ superior Net Run Rate seeing them through to the knockout stage to come in place of Brisbane Heat.

The top three and bottom two would have remained unchanged with or without the Bash Boost, though Sydney Sixers’ final lead would have been cause for much more tension with just one point separating them and second-placed Perth Scorchers.

Adelaide Strikers and Sydney Thunder were the most effective teams at converting their half-innings leads into full points, with both teams logging 86% win rates in games where they had also won the Bash Boost point on the day. Perth Scorchers (83%) were the only other team with a win rate of 80% or higher in such fixtures and also the only other team to have lost only one game all season in which they had secured the Bash Boost point. The new rule wasn’t as popular in Victoria, though, with Melbourne Stars (57%) and Melbourne Renegades (50%) rounding out the bottom of the ladder. The Melbourne outfits lost a combined five Big Bash League games between them when they had won the Bash Boost point.

Adelaide Strikers’ fortunes weren’t so rosy when they didn’t have the momentum at the 10-over mark. They managed only one win in games where they conceded the Bash Boost point this season with a win-rate of just 14% – the lowest of any team.

Indeed, it was an area in which only one team made a semblance of a habit of bouncing back. Perth Scorchers’ three wins in the seven games that they lost the Bash Boost point in gave them the most wins and highest win rate (43%) of any team in such fixtures.

In fact, three-quarters of all completed Big Bash games in the 2020-21 campaign saw just the one team claim all four competition points on offer

The Power Surge – a batting power play that can be taken at any point after the first four overs – has posited many questions in the Big Bash League as teams have come to terms with the consequences of well and poorly timed engagements.

Perth Scorchers were the most effective team overall at getting the most out of both their and their opponents’ Power Surges in BBL10. The Scorchers batting strike rate of 195.4 and bowling strike rate of 9.6 in Power Surge overs was the second-best of any team in both categories. Few teams could master both sides of the challenge like they did.

Sydney Thunder were the most robust batting team at the Power Surge, being the only team to score 300 runs and the only team with a batting strike rate of 200+ during the all-important two-over session. They couldn’t replicate this success with the ball, though.

Melbourne Stars were best at shutting down their opponents attempts at innings reignition, snapping their batting orders in half with a tally of 20 wickets at a strike rate of 7.5 in the Power surge – better than any other outfit in either category.

Despite their overall struggles with the bat in the Power Surge, it was Melbourne Stars who put together the team performance of the season in the new power play format. The Stars logged an incredible 49 runs from just 13 deliveries in their two Power Surge overs against Sydney Sixers on Boxing Day in 2020, scoring 86% of those runs via boundaries on the day.

Melbourne Stars standout performance came in large part thanks to a striking performance from Nicholas Pooran, who slammed 30 runs from just six balls faced in the Power Surge. It was the second-most runs any player has logged in a Power Surge behind only fellow Melbourne Stars striker Andre Fletcher, who amassed 32 runs from 11 deliveries against Adelaide Strikers midway through January.

Pooran’s explosive Power Surge stint proved just the beginning for an impressive innings in which he scored a total of 65 runs from just 26 balls faced. It was the 18th score of 50+ runs in his T20 career and his first in the Big Bash League. In fact, it was among the most impressive of his 18 T20 scores of 50+ runs; he managed a strike rate of 250 by the end of the innings – his best in any of those 18 innings.

Melbourne Stars’ performance on Boxing Day 2020 was one of only three times throughout the whole campaign that any team managed to score 40+ runs in the Power Surge, with Brisbane Heat (42 vs Adelaide Strikers) and Perth Scorchers (40 vs Sydney Thunder) also managing impressive Power Surge batting displays to ignite the match. The competition enters its knockout stage now and the lessons learned throughout the regular season and how to best cope with these new rules will be critical to securing the title in the 10th Big Bash League campaign for this year’s eventual champions.